Latest Posts
Illustration Gallery: Fall Colors
Everything is not what it seems: A delve...
The best book recommendation based on your zodiac...
Slice of LA: A newcomer’s guide to the...
My biggest piece of advice for incoming students
A guide to UCLA’s writing resources
The 10 commandments for the school year
Los Angeles’ museums for your amusement
Fading campus lines
A weekend hike at the derelict Murphy Ranch
Travel

I spent my Thanksgiving in San Francisco! Despite the heavy rain and the bad traffic during the holidays, there is still so much to do in the city known for its hippies, steep hills, cable cars, and beautiful landmarks. Here are a few of the must-see things in San Francisco and the best places to get your Instagram shot! 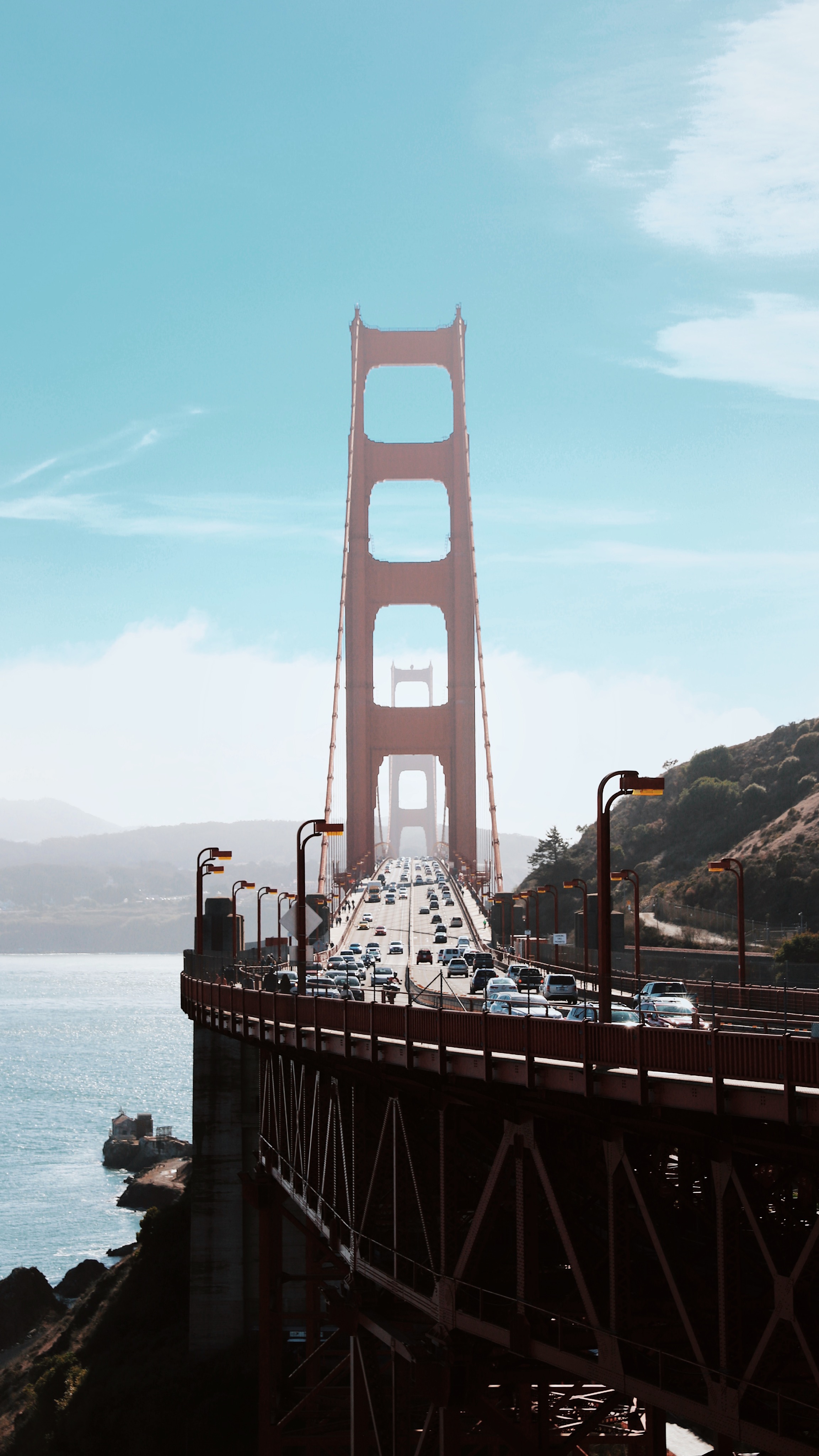 The Golden Gate Bridge is one of the most iconic landmarks of the west coast! Overlooking the bay and creating a beautiful contrast with the sea and its brick-red color, the bridge is perfect for a scenic photo. If you are driving, there are two viewpoints across the bridge where you can park your car to take a photo up close with the bridge. To the left of the bridge, the view-point extends up the mountains so you can take photos from a higher angle. If you take the Uber, you could also hike upwards to find the perfect spot. Take note that the traffic gets pretty congested near the parking areas during busy hours when everyone is finding an empty spot to park. 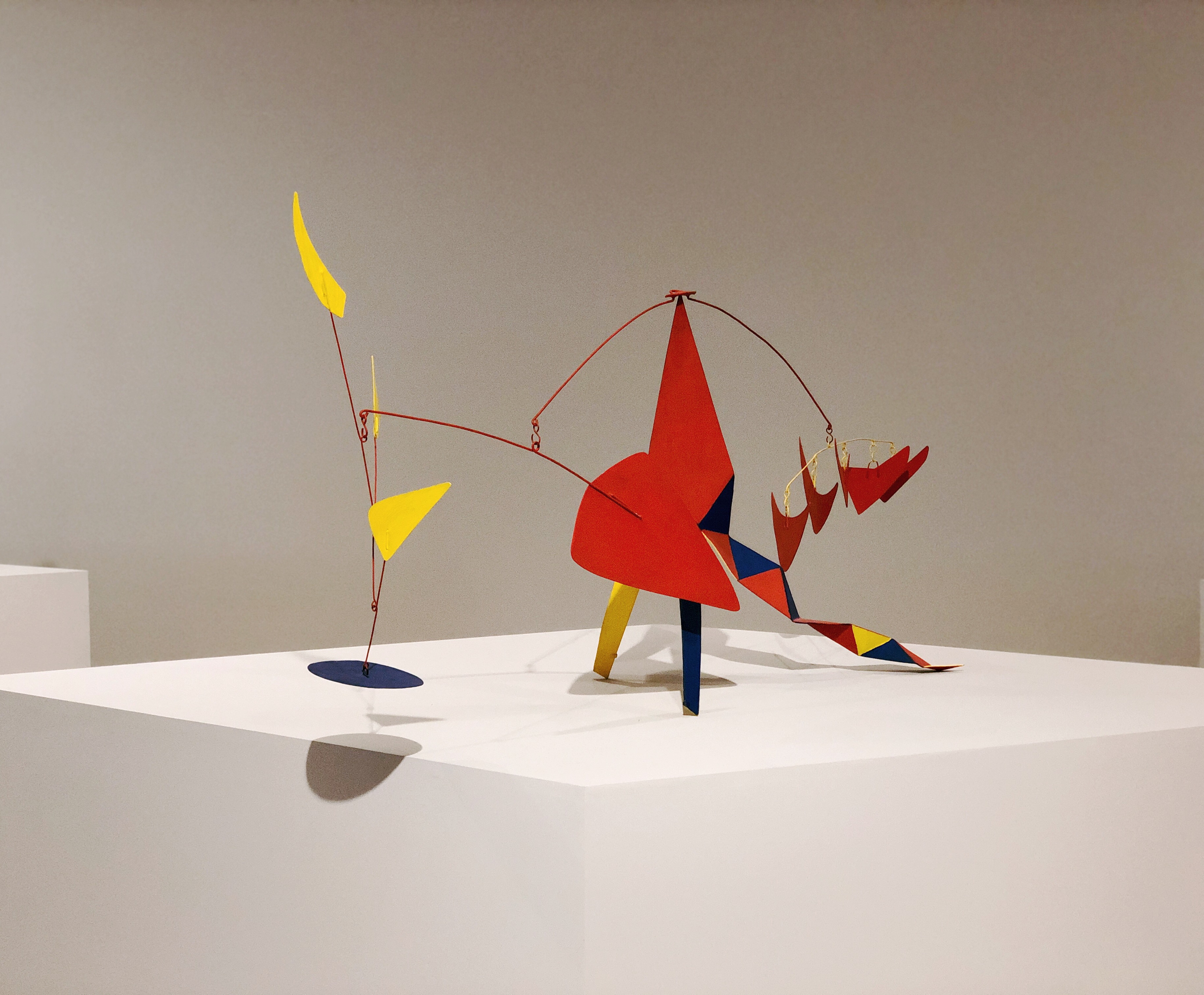 For all the artsy people out there, the SF MoMA holds a lot of amazing contemporary and modern art, with works by Alexander Calder, Henri Matisse, Dan Flavin, Mark Rothko, and many more familiar names you might have heard in your art history classes. The MoMA has a beautiful architecture and interior design as well, with large windows that reveal San Francisco’s scenic views through alleys, which serves as a great Insta pic! 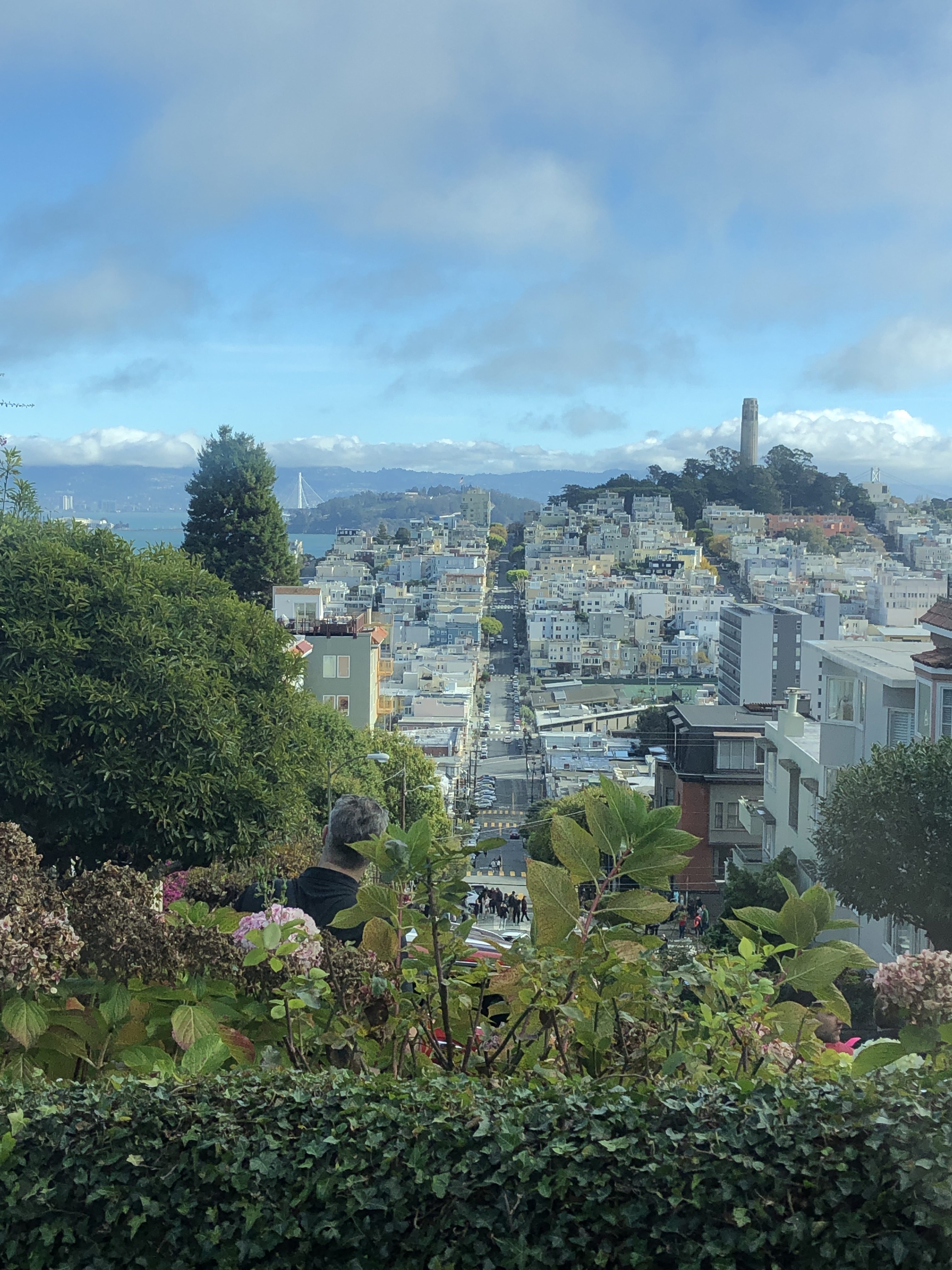 Visit Lombard Street for a beautiful view of San Francisco from a high vantage point, or take a scenic photo of the quirky Lombard Street itself that is adorned with fresh, vibrant flowers! It is recommended that if you are walking, go from the top of Lombard street downwards, because it’s not only steep, but super curvy! 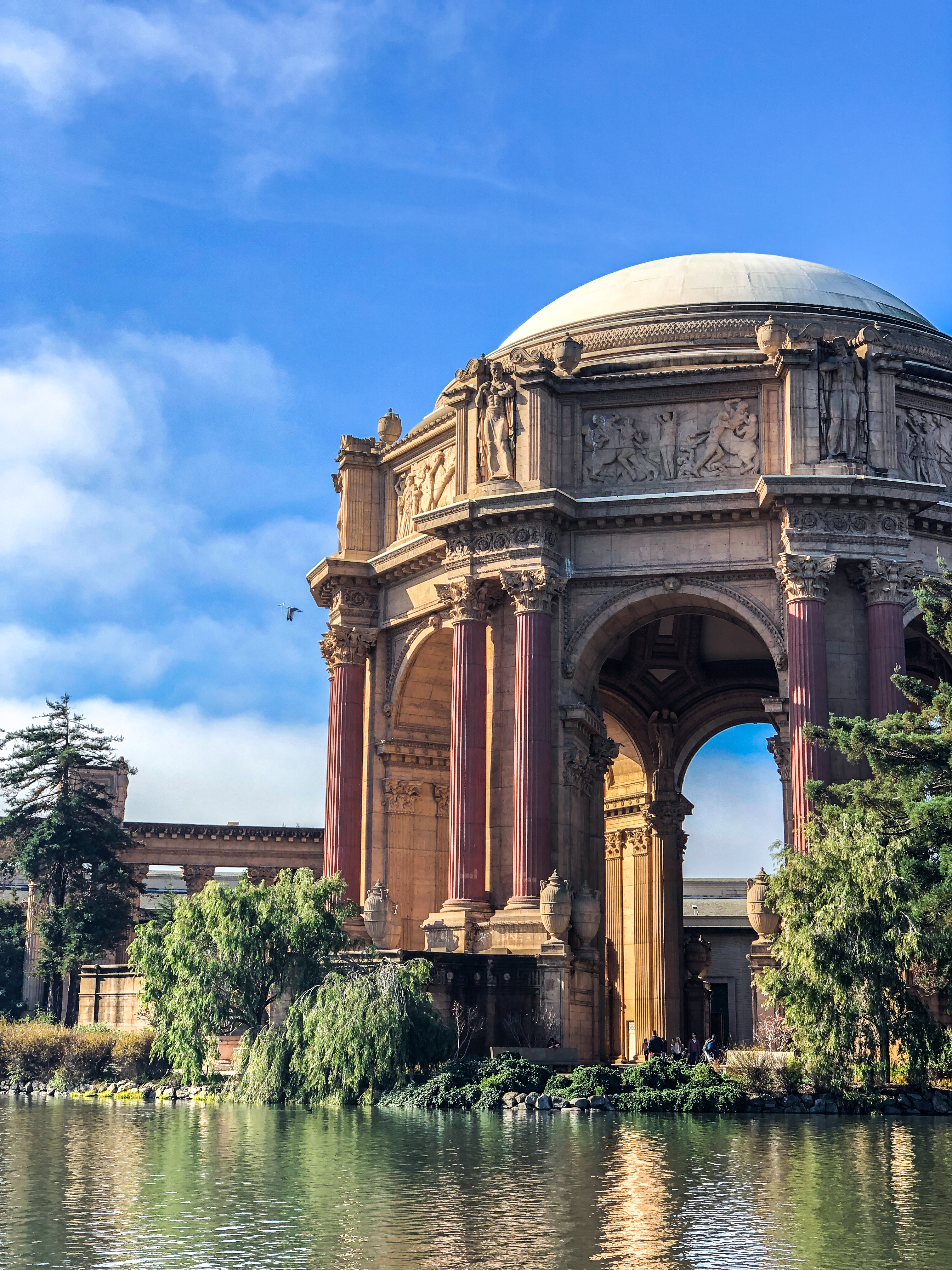 Only a few minutes from Lombard Street is the Palace of Fine Arts Theater where you see a dome-shaped architecture mirroring Roman and ancient Greek buildings. It is situated at a beautiful park with a small lake in front — such a photogenic spot! Add some classiness to your photos with this one! 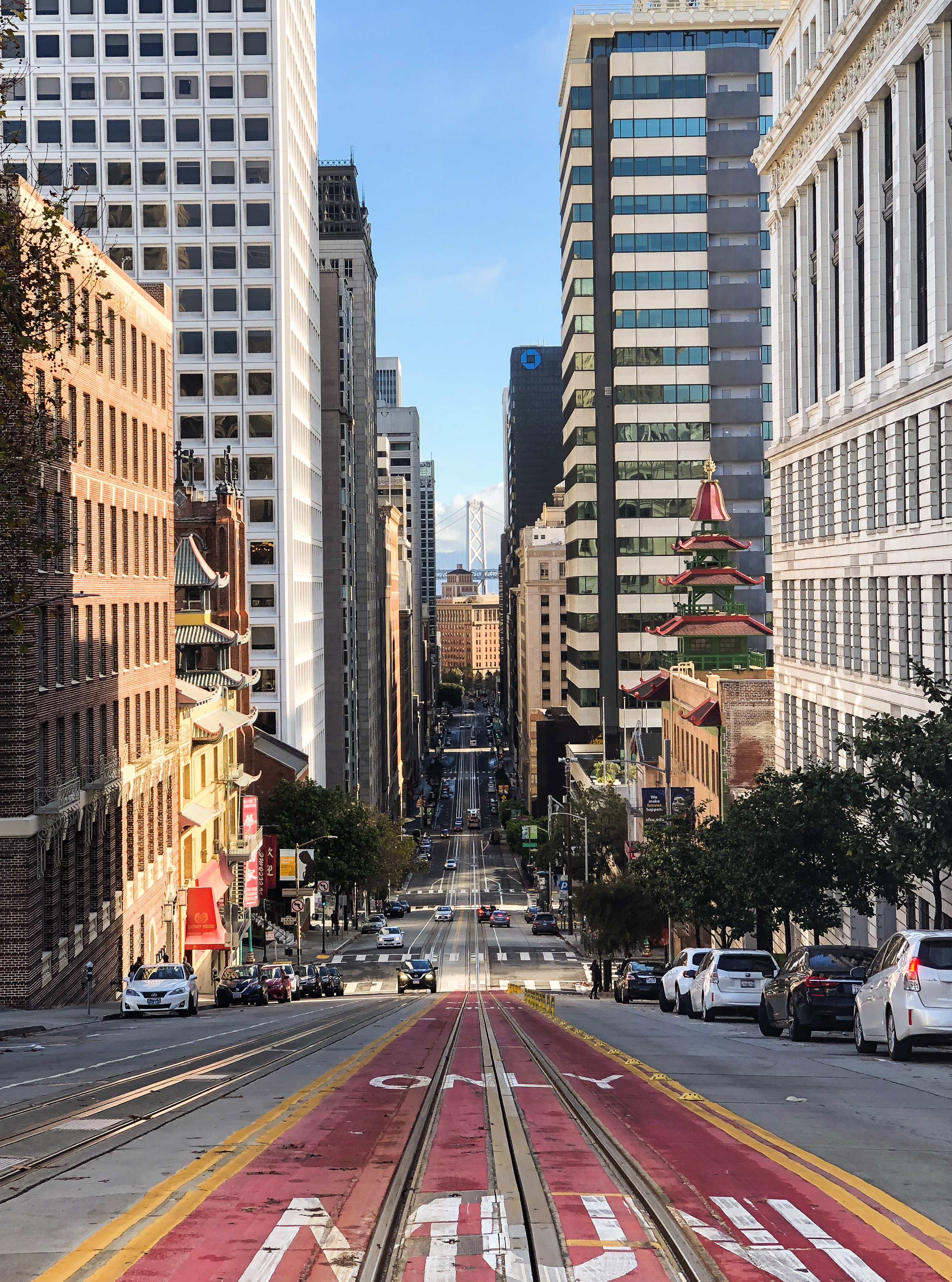 Ever see those professional shots of cable cars at the peak of a hill in the midst of downtown SF, and wonder which street it was taken on exactly? It’s California Street! Here, you will be able to take amazing photos of the downwards hill that is flanked by tall industrial buildings. You can also see the Bay Bridge at the vanishing point if you use a good camera. If you’re lucky, you might also be able to catch a shot of the trolley in your photo.

5 Productive Things To Do While Procrastinating

Things to do in LA: Quarantine edition

How to Figure Out if Studying Abroad is...

Hong Kong could be your next destination

Keeping it PG at Vegas

Spring Break is just a month away –...