Torres had always been interested in language, in particular the mechanisms through which language worked. “Different cultures have different ways of creating their own language, which I find very interesting,” said Torres.

It was this very interest in languages that led him to work as a reader for Professor Domingo’s Filipino language class.  As a reader, he corrected student papers and held office hours to help the students work on speaking, particularly pronunciation. “I focused more on speaking because most classes are structured more towards writing. I worked with students on their pronunciation and constructing sentences.” It served as a good experience, not only in developing teaching skills, but also for expanding his own skills in the language. With the help of Professor Domingo, he became the editor of the online Filipino magazine, Liwang at Dilim. “Professor Domingo was really hard on me, but it paid off! I’m able to write fluently things, which, according to her, are worth publishing. Professor Domingo gives her heart to everything she does. She only teaches two classes but dedicates her entire day for office hours. She’s very nurturing and dedicated,” said Torres.

Apart from his work with Professor Domingo, Torres was also a member the AAP (Academic Advancement program) and CCCP (Community College Partnerships). Through CCP, he was able to give back to his community college and help potential transfers. He was particularly passionate about it because, as a transfer student, he did not have any help in the application process and did not want others to go through the same experience. “It was an amazing feeling. I helped students with their CV, personal essay and the application process. I was a peer mentor so I could tell them how to survive the quarter system and other things,” said Torres. “I had a few students get into Berkeley and UCLA and one even transferred to Columbia.” He was also part of the Reunited Organization of Filipino Americans, and became the president, secretary, treasurer, dance coordinator and alumni advisor for it. “It was a way of making friends at first. I was a transfer student and it was difficult to meet people,” he said. “Joining Filipino Americans gave me friends, who became my emotional support in times of stress.”

For Torres, one of the most exciting opportunities at UCLA was the summer study exchange program at Virje Uiversity in Amsterdam. He was one of two transfer students chosen from UCLA to take courses at Virje University alongside professors, Ph.D and graduate students. “It was really intimidating, but I got to a learn a lot from everyone,” explained Torres. Torres was so enthused by the opportunity to examine languages that he extended his time in Europe and traveled to France, Germany and Spain. “I know it sounds really weird but I basically just went from country to country listening to people talk. I like listening and talking to people,” he explained.

Torres lived in hostels, travelled on budget airlines and ate only twice a day. Despite the less-than-luxurious circumstances, however, Torres thoroughly enjoyed conducting an independent study on accents, colloquialisms, tone and manner of speech in different European countries. “It really made me more open-minded,” he said.                  “For example, one of my fellow students who was French, was kind of loud and always sounded angry to me. With time though I realized that’s just the way they speak.”

With the help of linguistics professor Pamela Munro, he conducted a study on dementia patients in assisted living homes. He studied the participation frameworks of the residents—how the elderly communicated without speaking. “I think it’s important for us to understand what they’re trying to communicate, especially from a caretaker perspective. Its important for [caretakers] to understand when they’re in pain, when they need help.” Torres found that patients gave several nonverbal indicators with their body language. For example, the amount of times the word ‘no’ was repeated was an indication of the level of the person’s unwillingness to do or participate in activities.

“There was this one woman who couldn’t move, so her husband used to feed her. She used to raise her eyebrows to communicate, so if she was done, she’d raise her eyebrows. If she wanted to call her husband’s attention, she would raise her eyebrows,” explained Torres. This study, conducted with the help of Professor Goodwin, was presented at academic seminars by Torres. “It was one of the best moments at UCLA when Professor Goodwin got a bit teary eyed when I was presenting,” he said.     “It meant so much that someone I look up to and respect thought I was what I did was good.”

Torres was a strong believer that the most important Bruin quality was a thirst for creating and discovering knowledge. His many research projects were testimony to this very belief. One of his projects dealt with Arawakan, a Native American language spoken in Central America. He worked under Professor Munro, and, with the help of a consultant, was able to create a written dictionary for the dying dialect. His skills as a linguistics major helped a great deal in the creation of certain spellings. “We had to analyze word—the phonetics and etymology to figure out how to spell it,” he explained.

Torres helped Professor Munro compile the words and create a textbook and dictionary for the language, both of which were published. He was also able to write in the language after his work and even created short stories. “It felt really good to try and revive a dying language and provide material for kids. Now kids in Central America can use the dictionary and textbook when they need to,” he said. “And I was really happy that I could write short stories myself.”

When asked about his plans after graduation, Torres commented: “I keep saying that graduation will be my most memorable moment at UCLA. It’ll be an emotional moment, and I’ll probably be overwhelmed. But I hope to come back for graduate school, and continue my research work.” 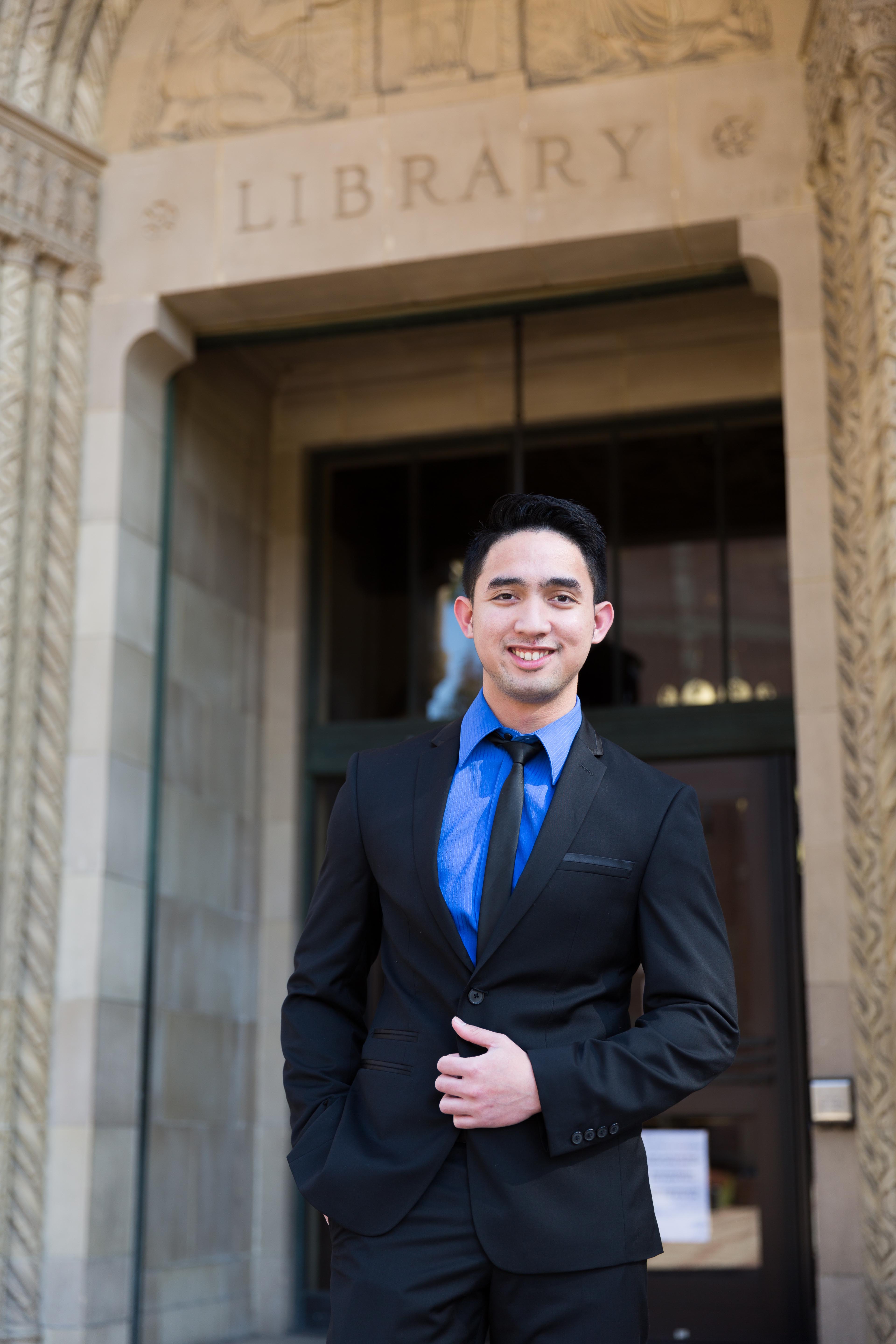 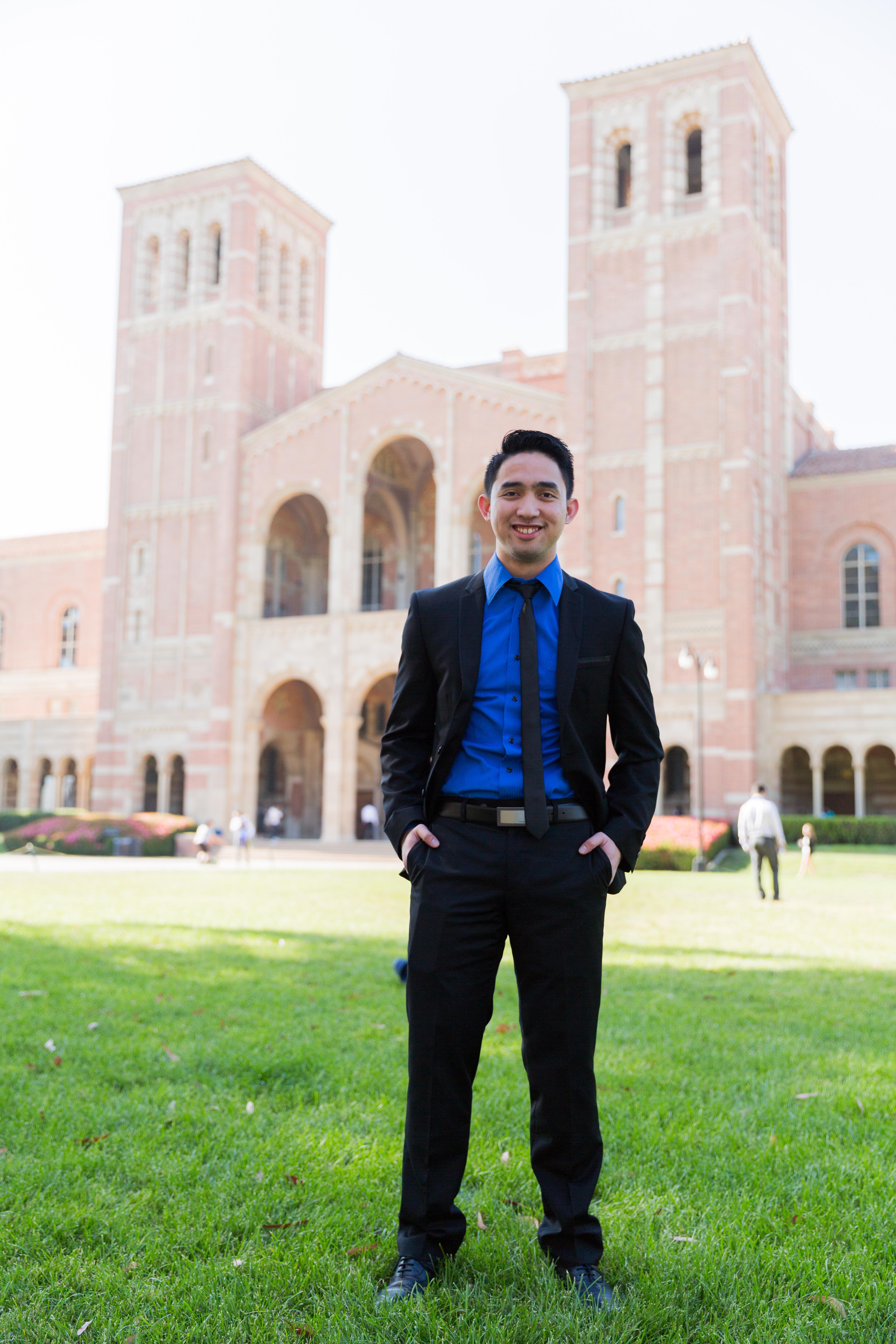 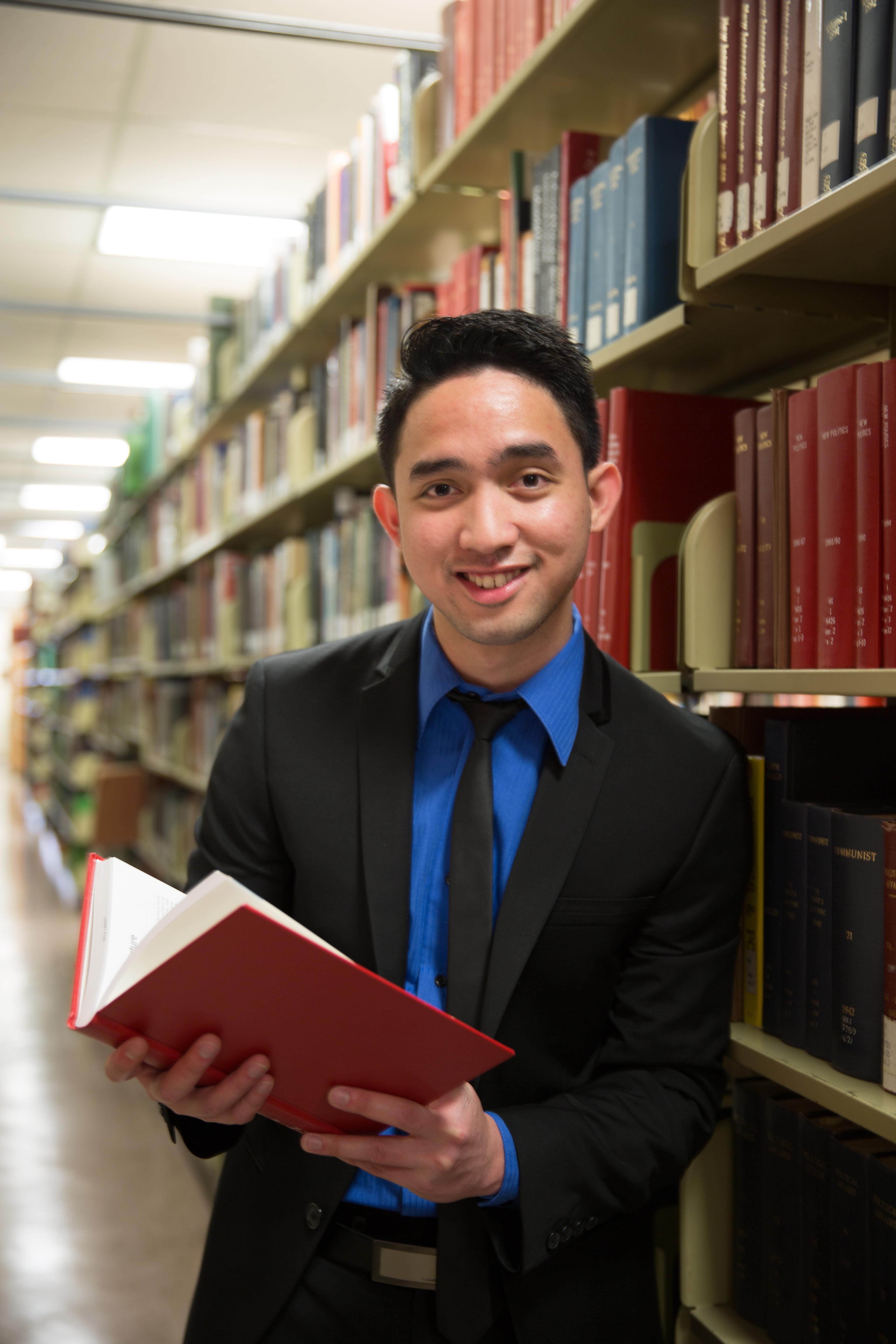 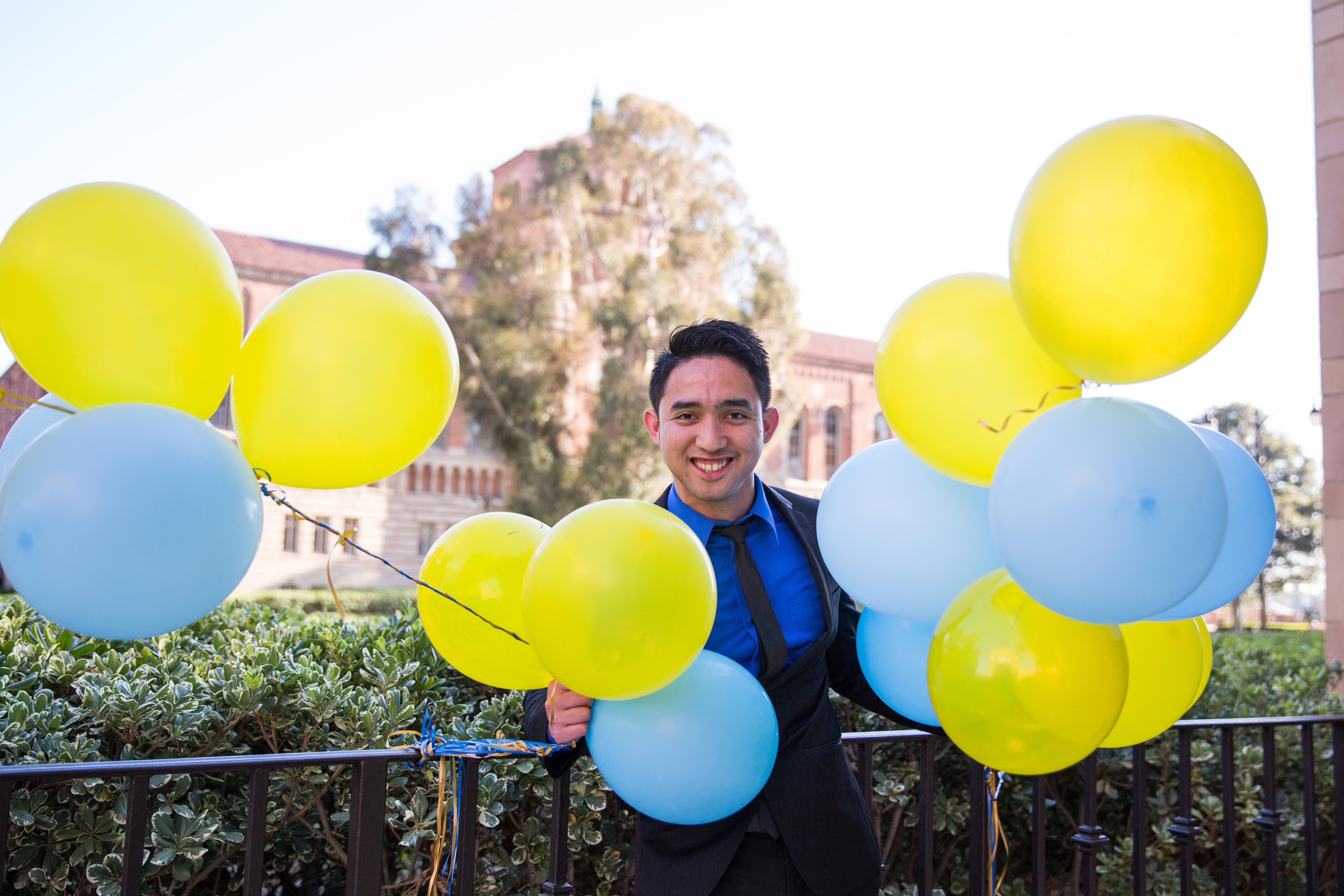