Her story, therefore, was not only one of overcoming great odds, but of someone with a great amount of resilience, determination, passion and ambition. Everything seemed to work against her. “I am an undocumented student of color and I’m a woman. All this means that I face discrimination,” said Contreras. “Not just from individuals, but our society as a whole. It’s a mainstream idea—I’m not expected to do anything.” It was this very lack of faith that pushed Teresa to apply for UCLA and fulfill her ambitions.

During her time at UCLA, Teresa had been part of IDEAS and Proyecto de Jornaleros.  Through Proyecto de Jornaleros, she had the opportunity to talk to a group of marginalized, undocumented day laborers who were victims of labor and legal abuse. She facilitated weekly English lessons and dialogues on issues that concerned their community and life. Through her work, she was able to provide a platform for the workers to speak their mind, and feel empowered by IDEAS (Improving Dreams, Equality, Access and Success).

The program gave her a safe space to talk and listen to the struggles of the undocumented students’ community. It taught her the importance of educational advocacy, and gave her an opportunity to recognize and embrace diversity within her community. “Both the workers and my fellow students are looked down as a community. I see my parents being reflected in their stories,” she said, explaining how the experience enhanced her time at UCLA and made her more passionate to help undocumented workers and students.

Apart from Proyecto de Jornaleros, Teresa also worked with Unite Hear, a union for  undocumented workers composed mainly of housekeepers and hotel workers. During her time working for the union, she became aware of the problems that the workers encountered. Teresa learned of their sacrifices, and their unacceptable working conditions. “Many housekeepers depend on pain killers because their backs and arms hurt from carrying heavy mattresses. A lot of the hotel workers are expected to take almost no breaks,” she said.

Additionally, getting to know the workers put a face to their problems, making her even more outraged and emotionally affected. “My time there actually is one of the  reason I want to be a lawyer. It fuelled me to empower them, and make concrete change,” she explained, expanding on the fact that her experience as an undocumented worker furthered her desire to be aware of their struggles and work towards change.

As much as Contreras has been offered and had offered to UCLA, things were not always easy. When she first transferred to UCLA, two years ago, she had little idea of what her life would be like. “My first quarter was going to be my last—I could not afford the school and I struggled a lot to find similar people as me. I made my parents go even more broke. I had never been exposed to so much wealth and at the same time I didn’t realize I was that poor,” she explained. She felt isolated from the people around her because they couldn’t understand where she had come from. UndocuBruins, an on-campus organization, gave her the opportunity to meet likeminded people and discover her path. UndocuBruins consisted of 10 people who quickly became Contreras’ close friends and allies. “They’re my people. I’m very humbled to be part of it and I admire them all so much. Being chosen for this award gives me the responsibility to talk about them and their experiences,” she said.

The organization also served as a platform for Contreras to do research, something she had always wanted to do. Her research project was survey-based, handed out to fifty undocumented students. “Only one in hundred undocumented girls on the level of elementary ever reach college,” she said. “So I wanted to find out what it was about the students in college that made them the exception—to go up against such great odds and still manage to achieve so much.” She was able to share her findings in Academic Advancement’s “Social Justice week” and also at the “Undergraduate Research Week.” Her research also allowed her to share the narratives and experiences of the students—highlighting their strength, resilience and empower them by making everyone aware of their accomplishments.

“My time at UndocuBruins has been amazing. I’ve been able to find likeminded people who understand my struggle because they’ve been through it themselves. I was able to find friends, and inspiring people,” said Contreras. “I truly believe in them, and all the amazing things they want to go on to do. I believe my friends who want to be lawyers, and doctors will go on to do so, because they are so strong and hardworking. I wish I could share this award with them.” Apart from her peers, Contreras was also pushed and inspired by her mentors. In particular, she was supported by Professor Roberto Chao Romeo, from the Chicano/a Studies department. “He really believed in me and dealt with my emotions. He was my ‘light at the end of the tunnel’,” she said. She also mentioned  professor Carina Olivia, also in the Chicano/a department, who helped Contreras succeed academically. Bruin Resource Center staff member Kique helped Contreras gain access to many resources, such as meal vouchers, which helped her cut down costs and stay within her budget.

It was, however, her parents that Contreras truly wanted to thank. “My parents are my biggest motivation. My dad is 61 and my mom is 58 and they work at a shoe factory,” she said. “They are the best parents I could think of, and I have a big sense of pride saying my parents make shoes and work in this factory. They taught me the value of hard work. Whenever I feel like complaining, I think about my parents, and their struggles, and it pushes me to work harder.”

Contreras had come a long way from the first time she visited the campus with her parents. “It was a really emotional moment for me to get accepted to UCLA and visit  the campus with my parents. The pride I saw on their faces was overwhelming,” she described.

After achieving extraordinary things at UCLA, Contreras planned to attend law school after finishing her research work. Contreras offered these parting words of wisdom for current and future students: “I have this saying: shoot for the stars and if you fall you’ll land on the moon. I like being challenged.” 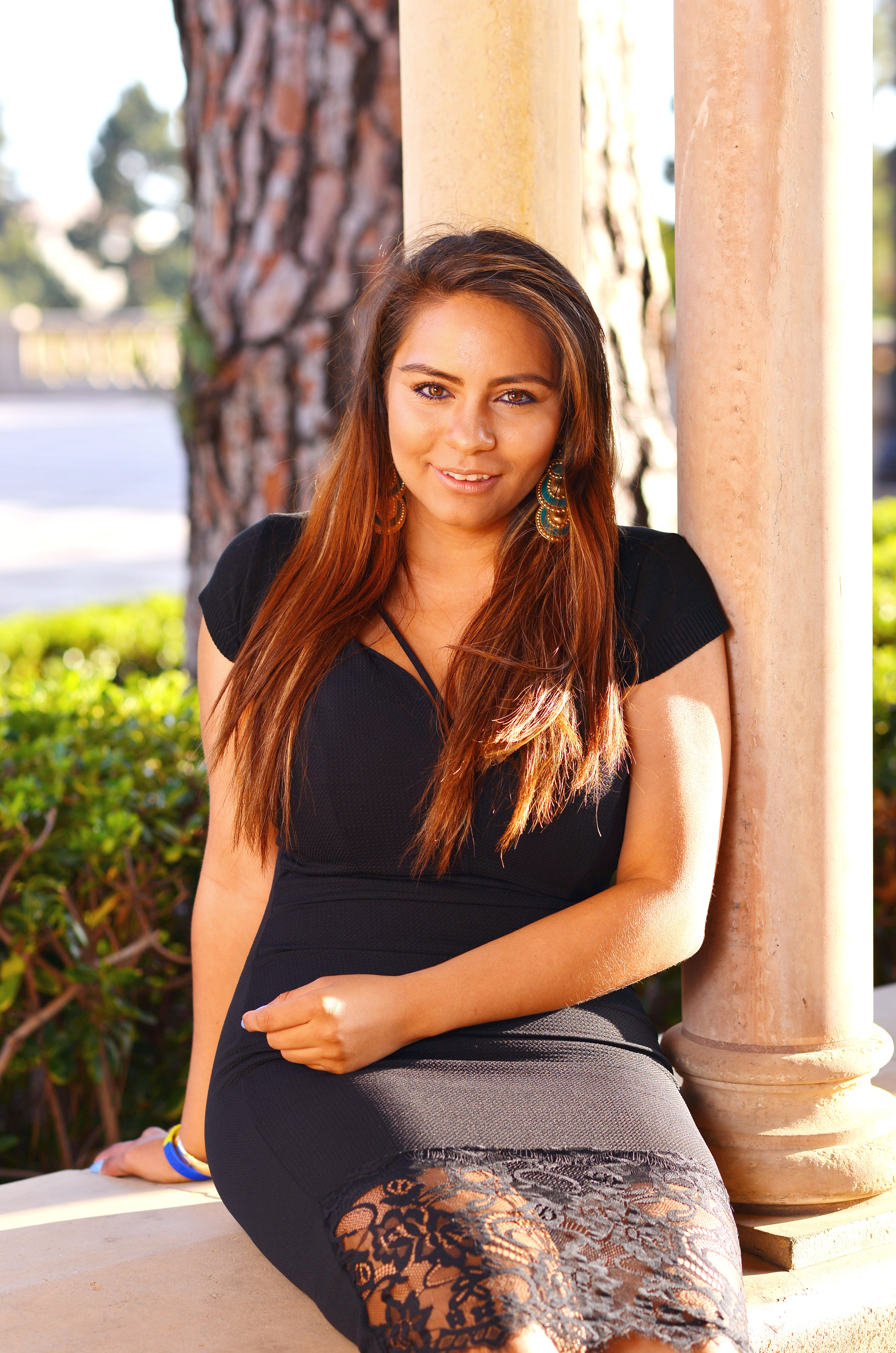 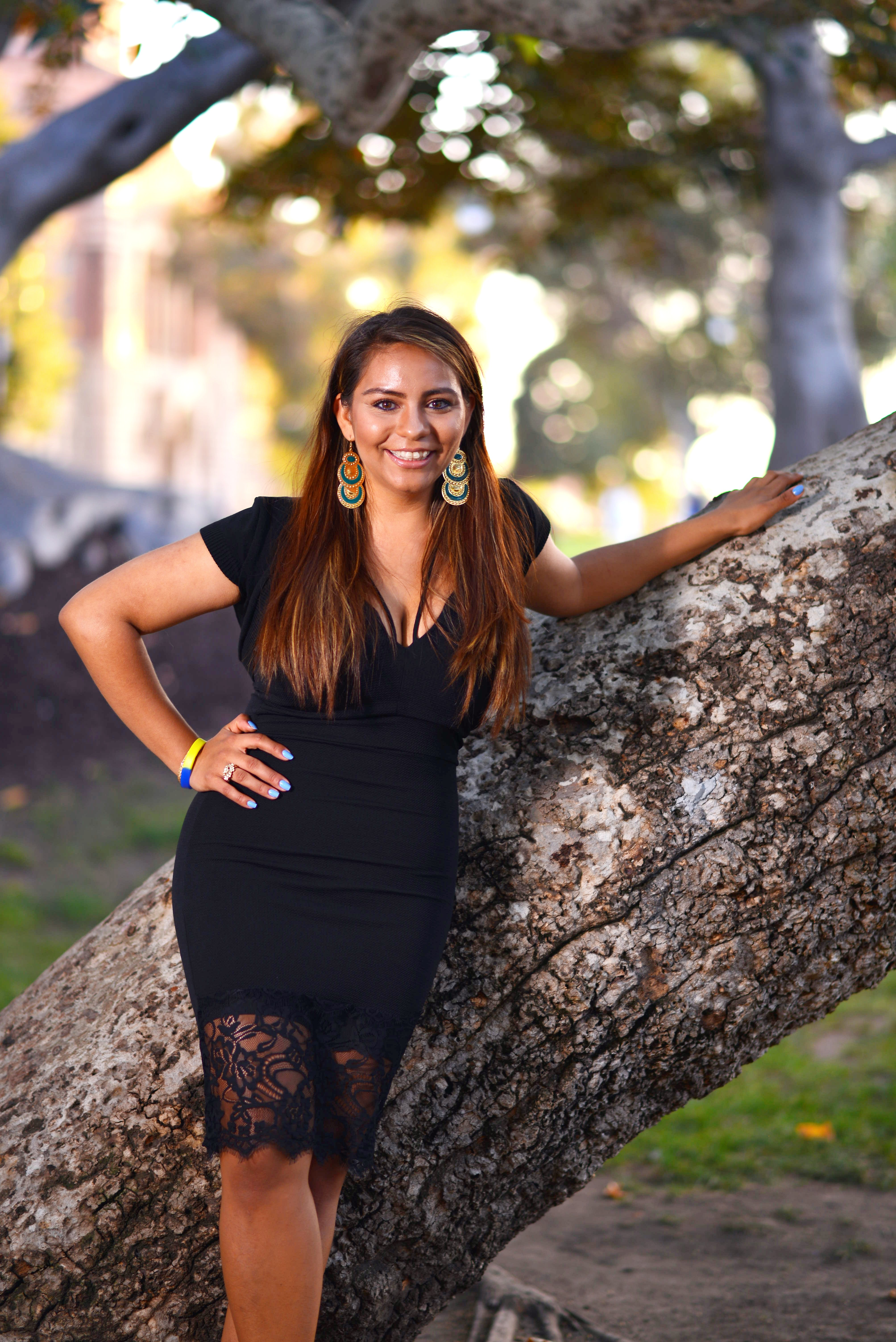 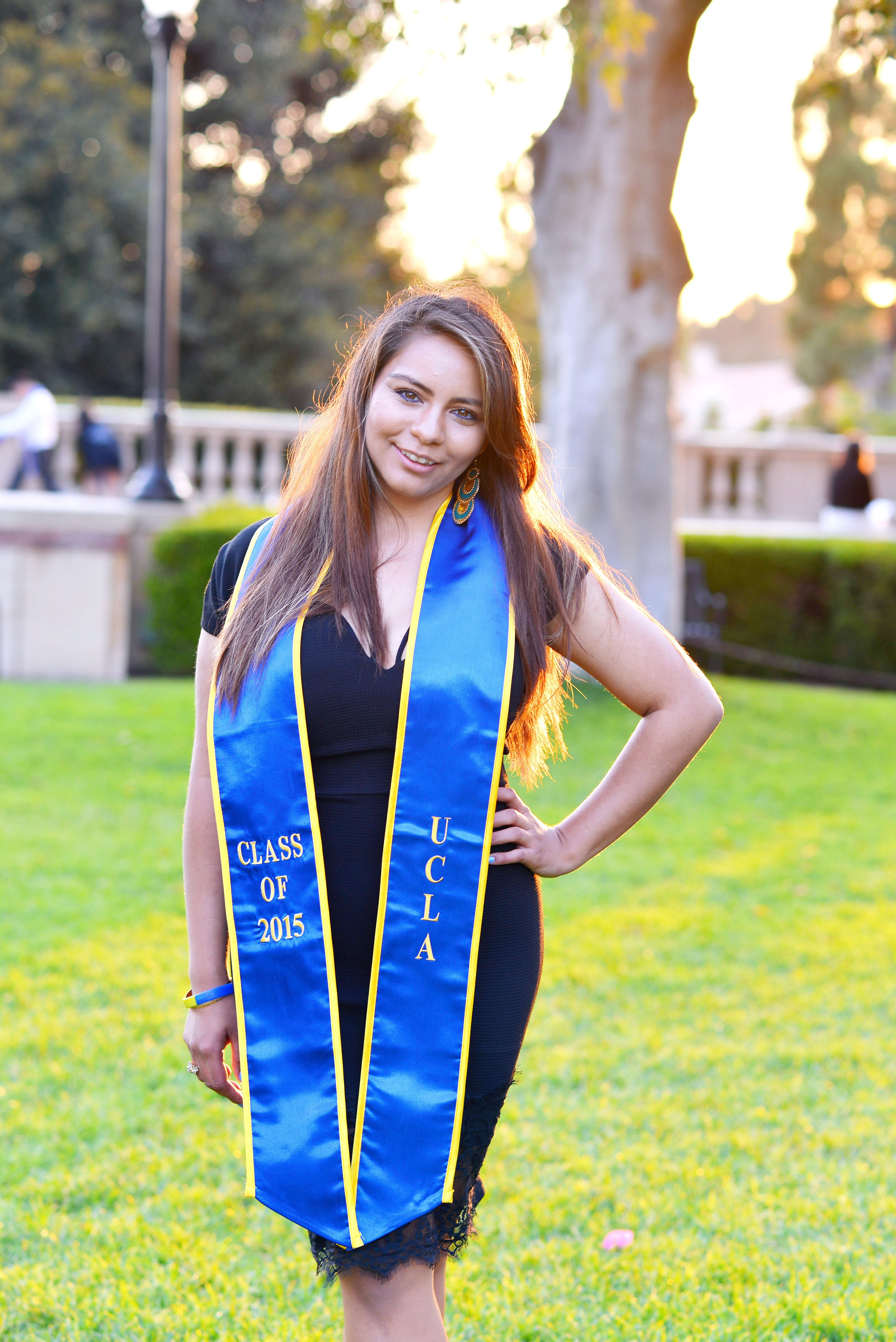 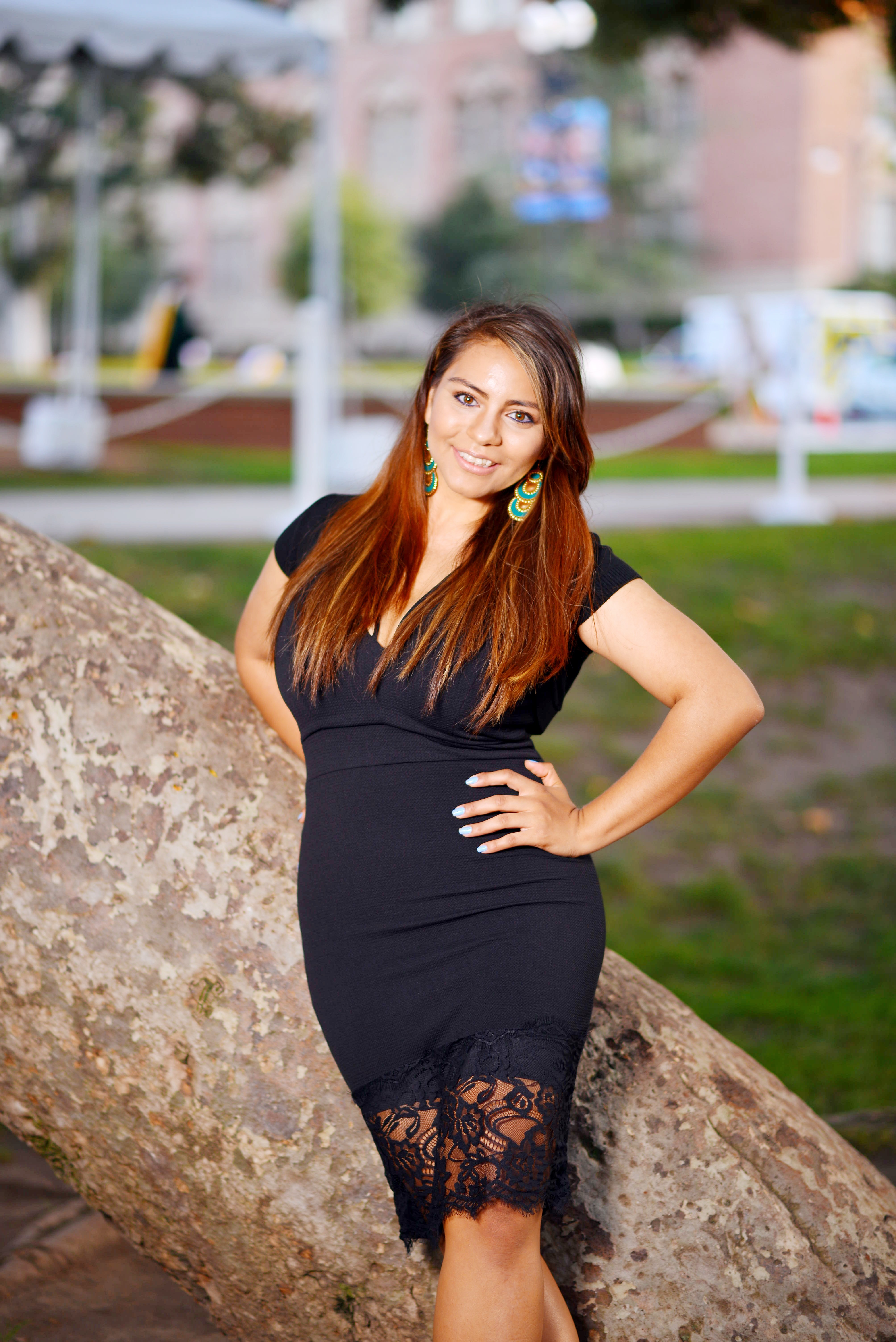