Kimberly Goodwin’s weekly routine at UCLA involved juggling her 3.975 GPA in Applied Mathematics Major and Statistics Minor, tutoring students online and in person, and working long weekend shifts at a job near home.

“I really didn’t have time to procrastinate, since I was so busy,” she said.

Throughout Goodwin’s four years at UCLA, she continued working weekends at a part-time job she started after her freshman year in her hometown, Chino. She’d spend the weekdays at UCLA, and transport home to Chino on the weekends for her job.

“It was kind of like jumping between two worlds,” she said. “I was gone every weekend when people would hang-out and spend time together.”

Goodwin spent her weekdays tutoring students, both online and in person. Her passion for teaching math started in seventh grade, when she knew she enjoyed solving math problems, but wasn’t interested in the idea of doing math for its sake. Her first opportunity to tutor came after she helped her substitute teacher solve a math question in eighth grade,

“After class, she asked if I could teach her daughter Geometry,” she said “As an eighth grader, I thought ‘I guess I could do that.’”

Her tutoring career continued at UCLA, where she worked for the Department of Mathematics  as a course reader, and later as a learning assistant for the Math 31A class.

Goodwin also taught online as a video creator for a tutoring company called GRITI during her freshman and sophomore years, following an opportunity which arose during a class.

“I applied and sent in a video of me explaining a random physics question and I was hired as a video expert,” she said.

“Originally, I was making videos for UCLA students. Then, these videos spread to other UC schools, and other Cal-state schools,” she said. “By my sophomore year, it ended up being distributed to other universities across the nation. I had a wide audience, so I felt like all the time I put into it, all the planning, wasn’t put to waste.”

Goodwin also volunteered for the Reading to Kids organization, spending the second Saturday of each month with local elementary school students.

Goodwin said she would eventually like to teach high school mathematics, since she said high school students are at a more impressionable age and are more open to positive influence.

“My goal is to instill confidence in students, especially when it comes to math, which may be a polarizing subject,” she said. “I want to make an impact on students at that age.”

“From the beginning of each quarter, I’d try to start being on top of things, because I know it’s really hard to catch up in a quarter system when you fall behind,” she said.

“Growth mindset is believing that intellectual capabilities are malleable, and can wane if you don’t work on it, or grow and develop with practice,” she said, “Even if you hadn’t been good at math or science before, with conscious effort, lots of practice and careful guidance, you can really develop capacity to understand material deeply and thoroughly.” 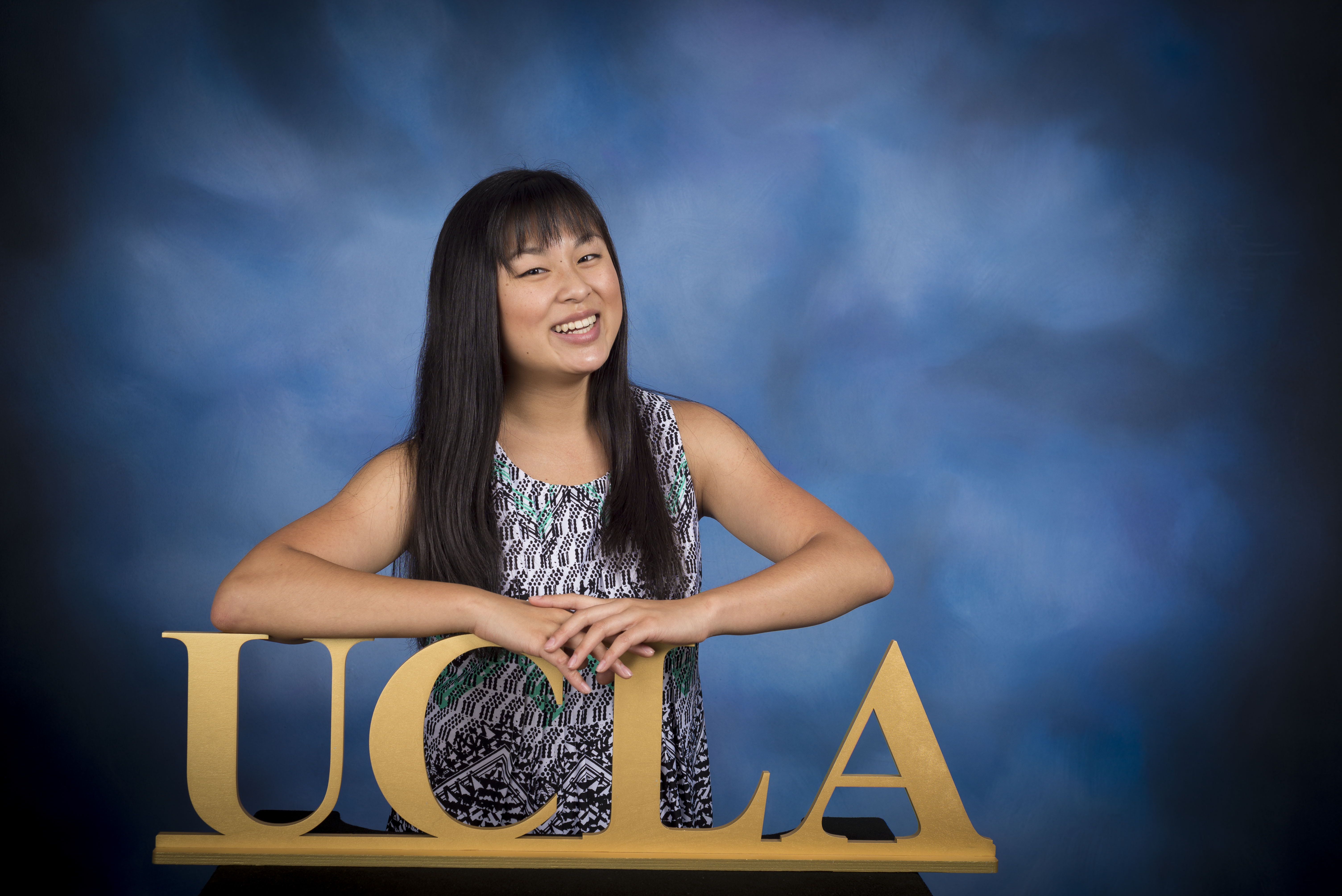 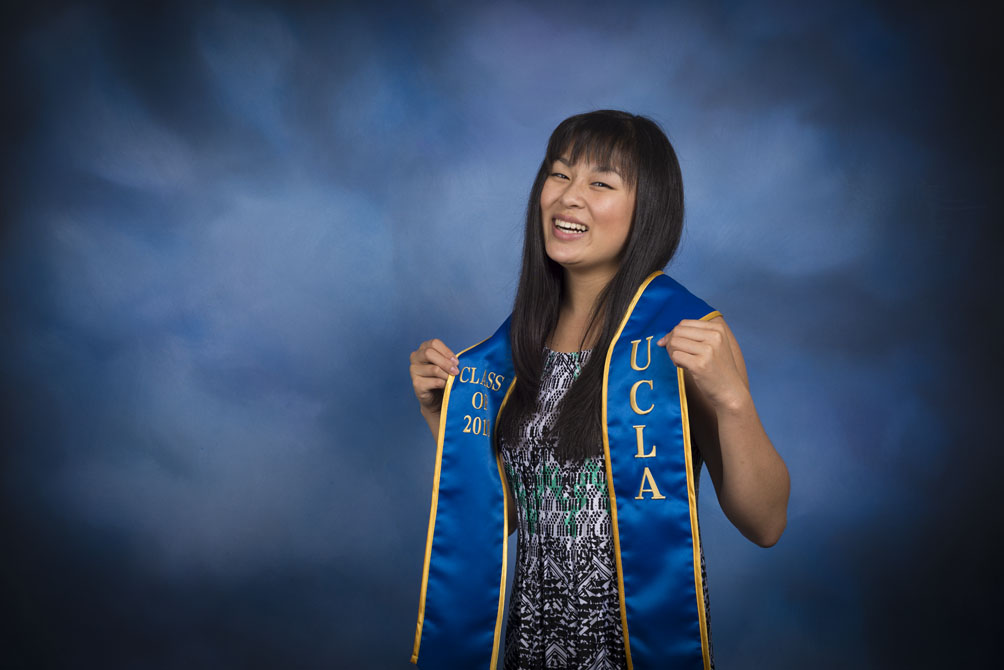 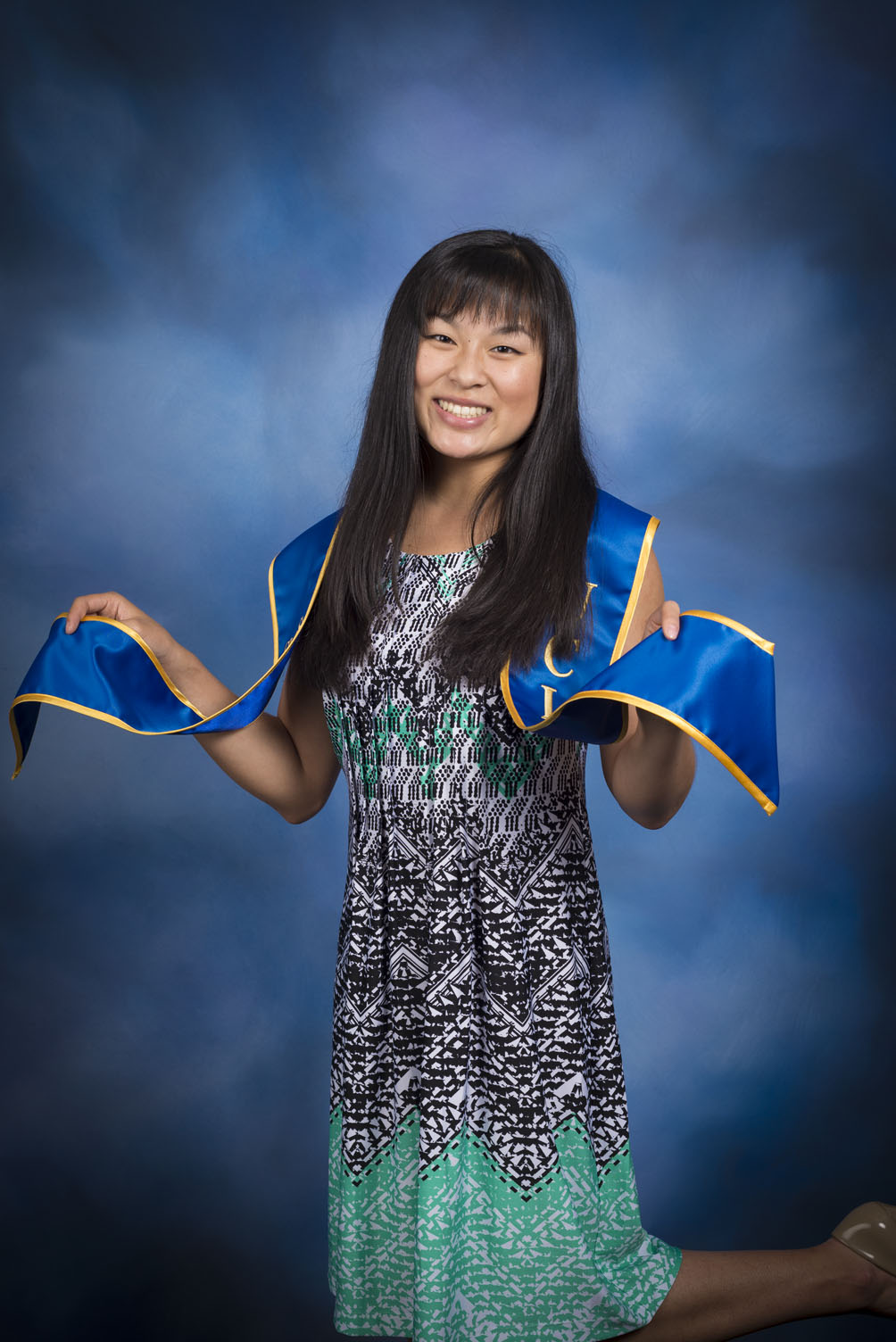 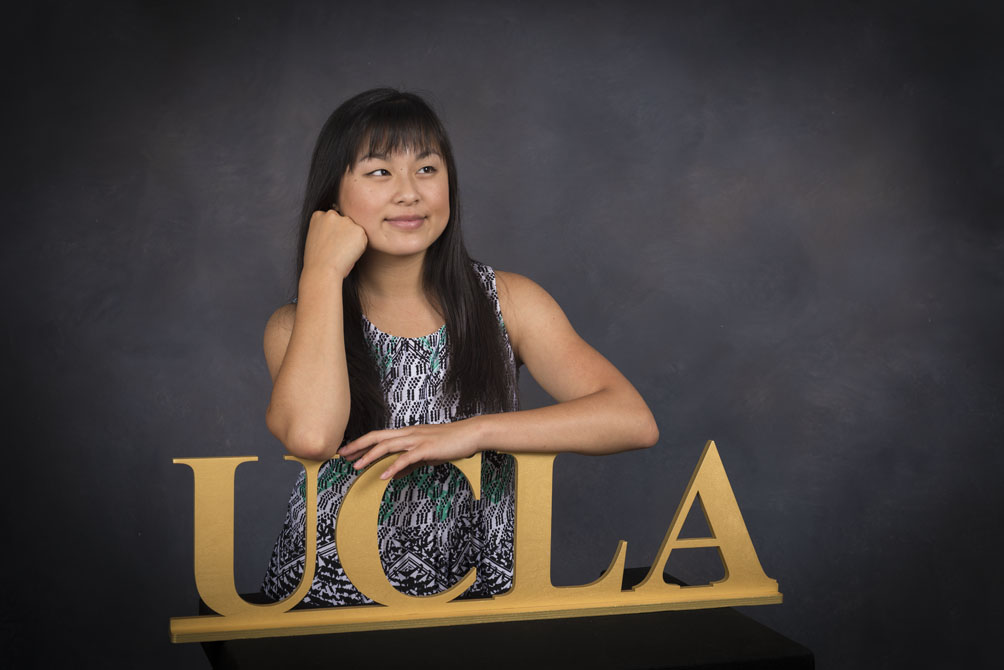 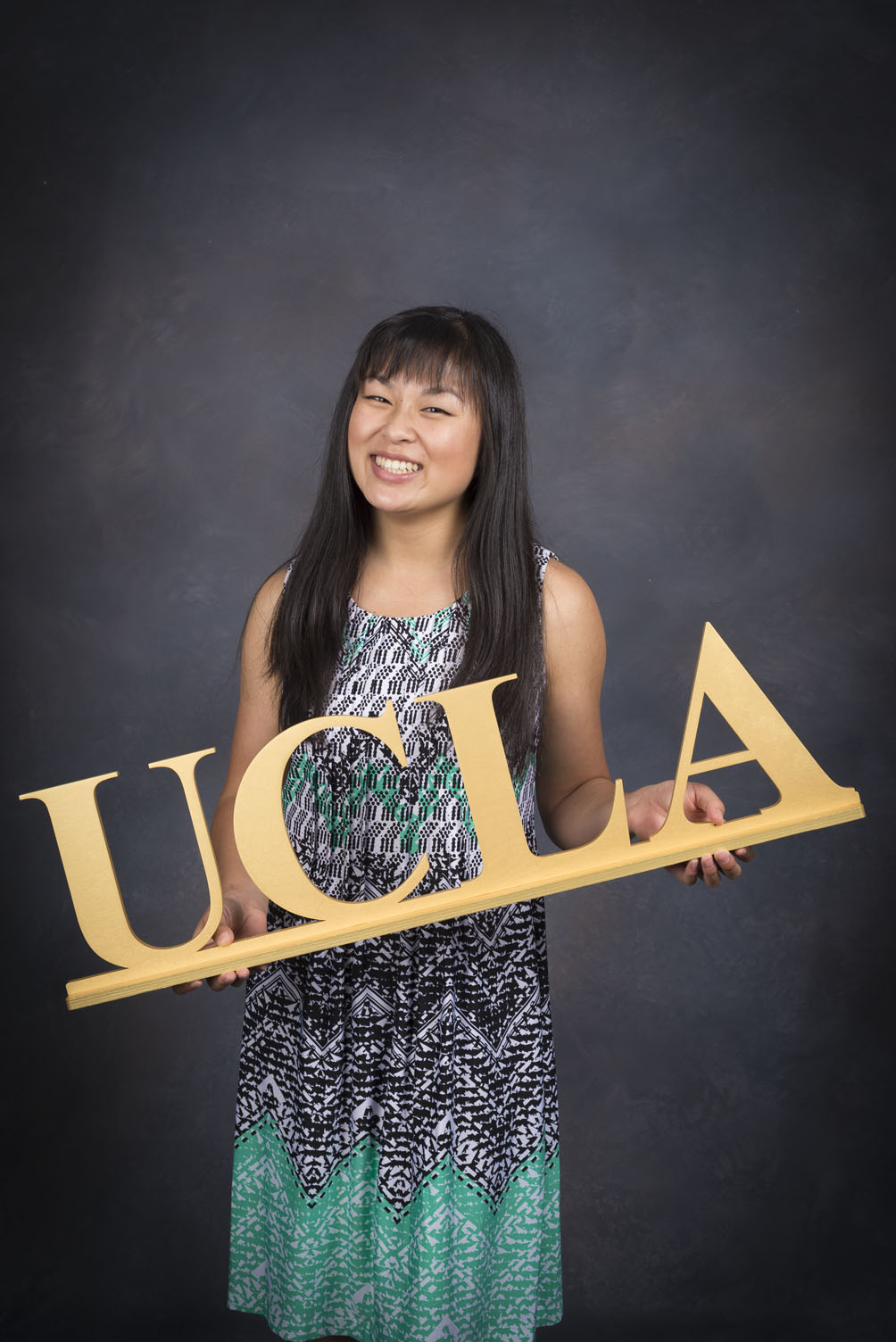 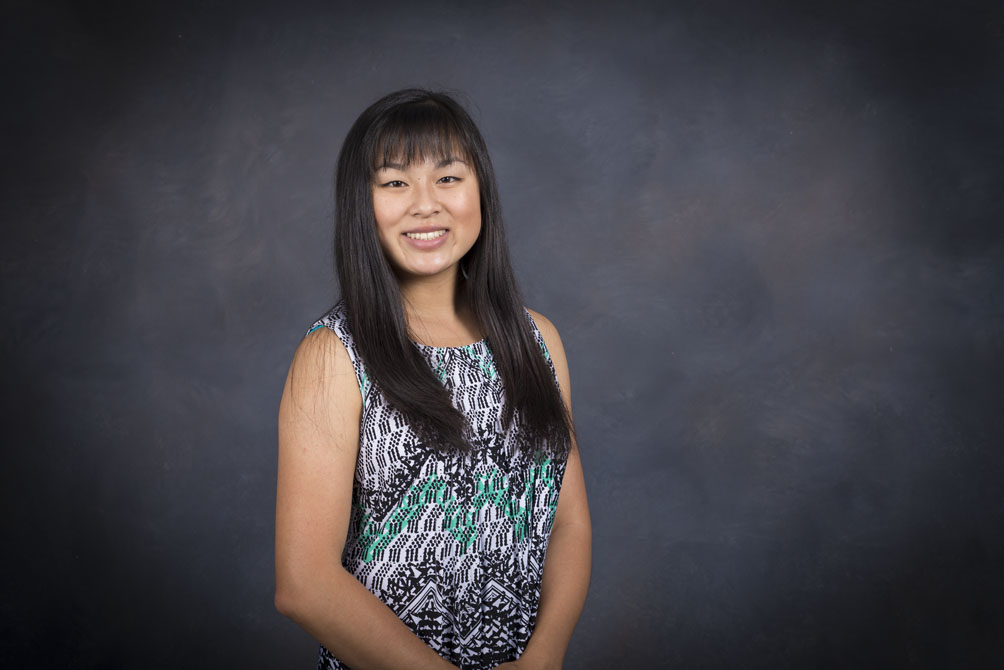