Growing up in what he described as “the bubble” of Irvine, Zhao found himself immersed in a very different environment upon arrival at UCLA. Through four years of studying and researching molecular, cell, and developmental biology (MCDB), volunteering with Mobile Clinic and singing with Bruin Harmony, Zhao experienced a new cycle of growth in his maturity and leadership ability.

“I don’t think I ever dreamed of pursuing what I’m pursuing now,” said Zhao.

Indeed, even his love for singing began unintentionally. Zhao’s story with music started with the viola, which he played up until high school. After developing tendonitis in his wrist, Zhao turned instead to choir to fulfill his musical needs. “It became a way for me to express myself more organically,” he said. Music would continue to shape Zhao’s life coming into college – after watching Bruin Harmony perform at Bruin Day, he made the ultimate decision to attend UCLA over Berkeley. “I came to UCLA so excited even to watch them perform. I wanted to be sitting in the front row every time. I was their number one fan,” said Zhao.

Even as an avid admirer, Zhao did not consider auditioning for Bruin Harmony until a friend mentioned the acapella group was accepting walk-in auditions. Zhao made it in and, four years down the line, was leading the group in his role as Music Director.

“Bruin Harmony has shaped me into person I am and the vision of the leader I aspire to become,” said Zhao. “In the process of singing together, we’re also finding ourselves – in a way that we’re able to share with other people. And that’s really special.”

While music was Zhao’s first passion at UCLA,   he would soon discover a second  student organization that altered his career path and transformed his outlook towards health and medicine.

Zhao had his heart set on pursuing medical research since high school, when the death of his godmother due to cancer inspired him apply to college as an MCDB major. “My godmother developed a glioblastoma and survived it about a year before I was born, so I very much saw her as a powerful presence as I was growing up. The moral of her story was that if you believe you can, you can. She was a source of hope and inspiration for me. But in my sophomore year of high school, her cancer relapsed. The second day of my senior year, she died.”

The moment that shifted his medical career trajectory came when Zhao discovered Mobile Clinic, a project that offered services to the homeless and underserved populations in Los Angeles. Operated by students from the undergraduate to doctoral level, the mobile street clinic made weekly trips to serve those in need.“You often see someone on the side of the street asking for money, and they’re often ignored,” said Zhao. “But it takes a lot for them to muster up the courage to ask for help, and to be ignored is just heartbreaking. I learned to respect and care about these individuals as people.”

He continued: “Mobile Clinic has been a huge part of my growth as a person. As an individual who wants to attack the health disparity aspect of homelessness, the Mobile Clinic Project has instilled in me the desire to push the movement forward.”

Zhao dedicated three years of work to the Mobile Clinic project and, after graduation, planned to continue as the following year’s Community Liaison. This project meant more than an extracurricular for him – it was the motivating factor for him to pursue Public Health as a future career.“This experience motivated me to advocate for this population,” said Zhao. “Health is one of the most important things. If you’re not well, it inhibits your ability to do other things. The capacity of patients to be well provides a basic foundation for them to build everything else off.”

Zhao also spent three years of his college career working in Dr. Hanna Mikkola’s lab, an experience that contributed to his passion for medicine despite now veering away from a career in research.

“I’ve had the opportunity to see how research can be translated into new therapies,” said Zhao. “I learned to extract data from a dish of cells and discover something that nobody else in the world knows yet and derive conclusions that patients can use in a real, applicable way. I really respect scientists, and if it weren’t for Mobile Clinic, I would’ve gone down that path.”Though Zhao’s future was not set in stone, he applied to a joint MD and MPH program and would continue working towards change through medicine, no matter where his future path guided him. 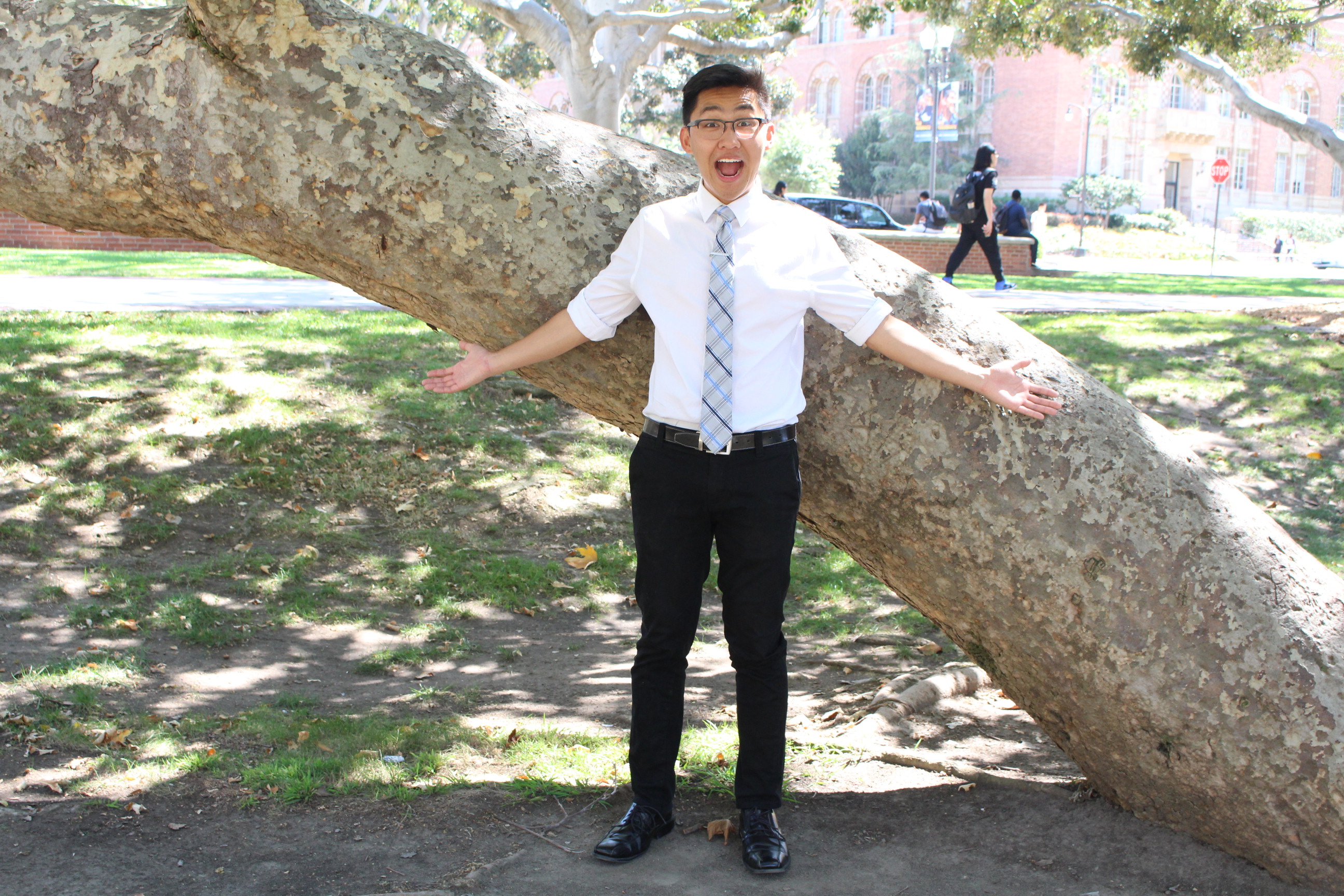 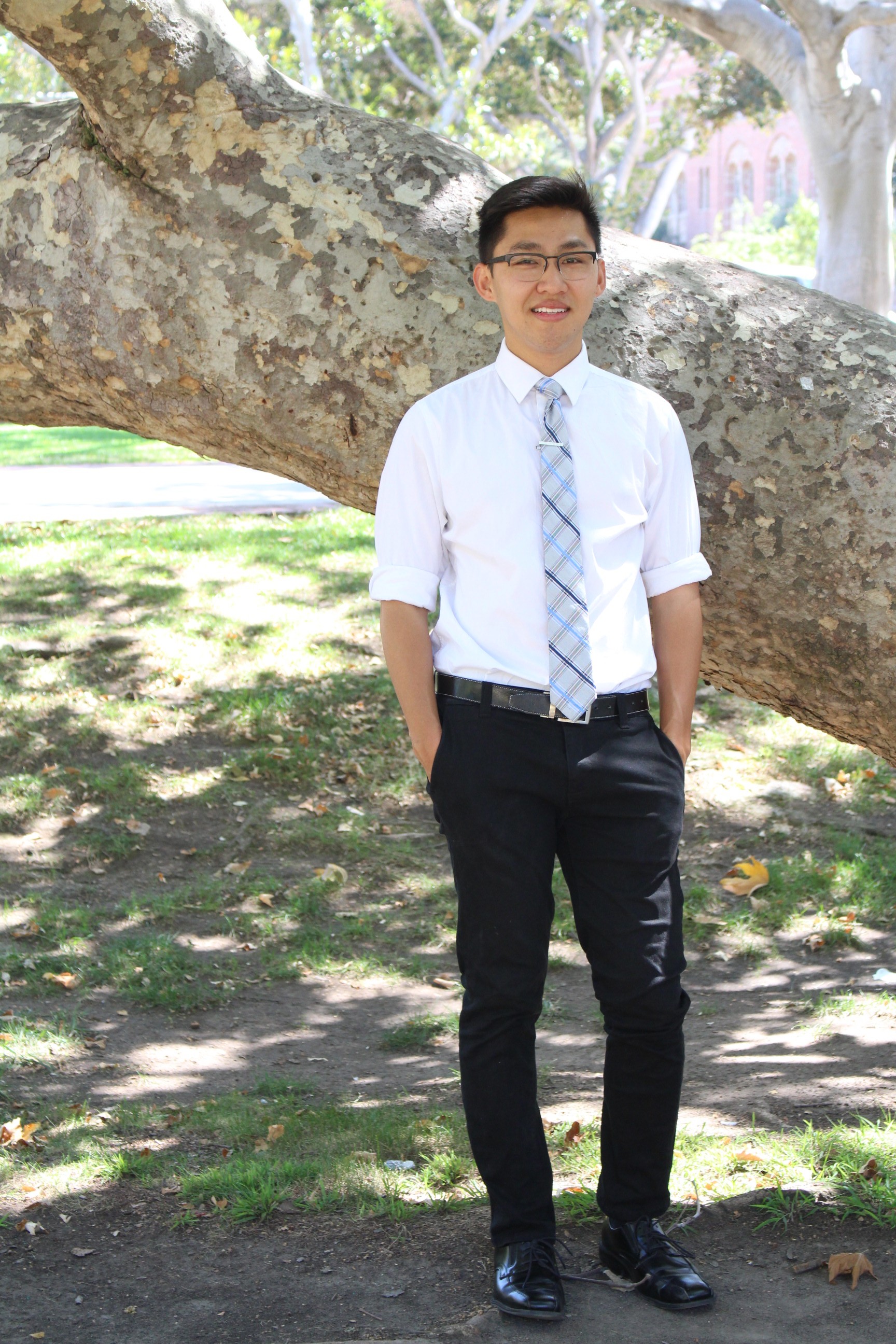 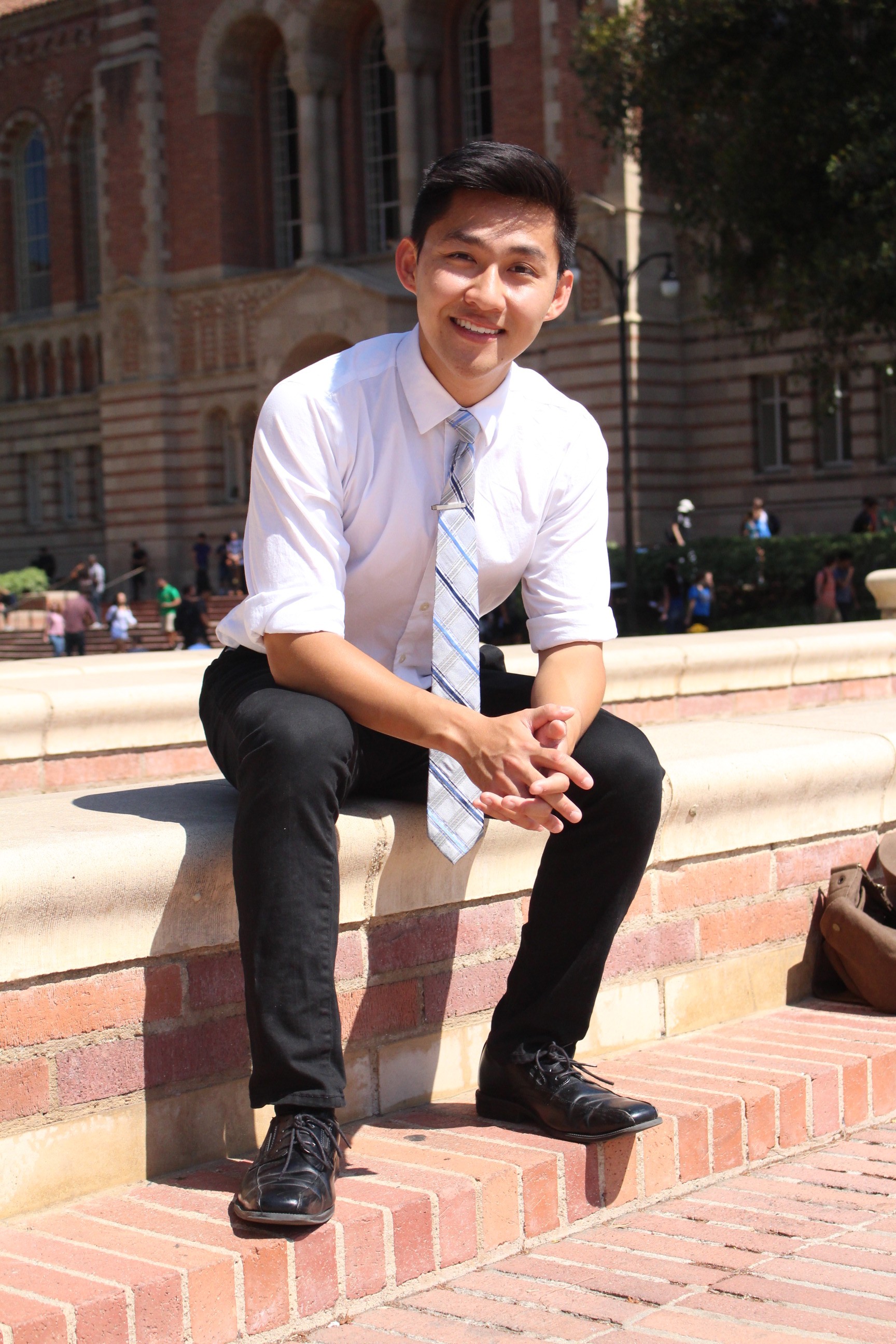 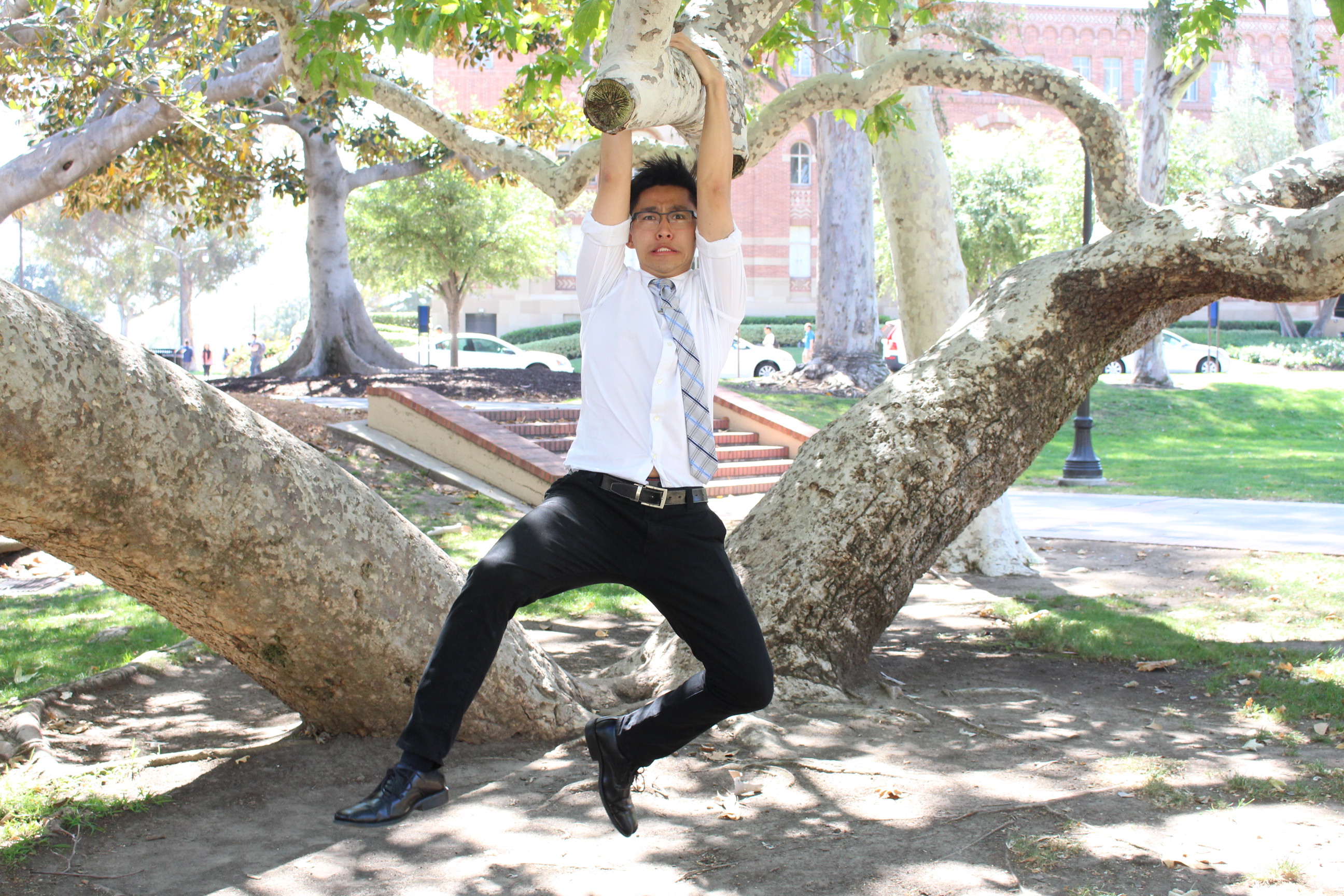