For athlete and academically focused Mericien Venzon, choosing one focus over the other simply wasn’t in the cards. In her four years as a True Bruin, Venzon proved that whatever it was that she was passionate about, be it figure skating or research in evolutionary ecobiology, she had stayed strongly committed to it. Her immense dedication to her passions and pursuits had resulting in her meeting her own aspirations in truly astonishing ways, and making a name for herself at UCLA.

Venzon’s passion for figure skating began from a very young age “I’ve been figure skating since I was four-and-a-half-years-old. There was an ice park near the local mall, near our house, and my mom used to take me there, and we used to skate every now and then,” Venzon shared of her childhood. “Over the years I got more interested and kept practicing, and that eventually turned into competitive figure skating.” Competitive, though, simply didn’t do enough to convey Venzon’s immense devotion to the sport and exceptional talent. Prior to starting her first year at UCLA, Venzon represented the Philippines in the 2011 World Figure Skating Championships, and participated in the Asian Winter Games.

Off the rink, Venzon carried with her an ideology that remained near and dear to her: following whatever paths interested her and taking chances in new field, even if they took her on an uncertain path. For instance, her interest in biology stemmed from the LS1 class she took; while many students reviled the course for its difficulty, Venzon developed a deep and profound affinity for the field, eventually inspiring her to pursue evolutionary ecobiology, in order to study diseases. “It’s a good thing when you think about the process more,” she noted, stating that learning something that interested her was better than learning something to become something. “Let your passions pave the path for you. You won’t know the consequences, which is risky but it’s gotten me where I am. Do what you’re passionate about – you won’t even expect where you [end up].”

Her road, however, hadn’t been without a few obstacles. “Making my undergraduate experience count, balancing sports, research and school was quite a challenge,” Venzon said. Among her difficult decisions was choosing to go into research rather than practice in her field, which added to concerns about what her future career might be. Making the choice to pursue her field of interest was one of the hardest decisions she made as a student, according to Venzon, who said, “it was risky to go somewhere you don’t know, choose a path that barely any others have taken”, but as the ending line of that Robert Frost poem says, “That has made all the difference.”

With such a hefty load of activities, academic ventures and research on her plate, Venzon expressed that one core idea had kept her going strong, empowering her to reach her goals and strive for bigger and better things. She explained that whatever challenged her was exactly what got her up in the morning, adding that “that’s why when it’s rough and tough, it’s no problem” because that made her all the more determined. Additionally, Venzon expressed immense gratitude for a very strong support system, her family and friends, who constantly lifted her spirits and motivated her. “They remind you why you’re doing what you’re doing, and remind you what you should tell yourself,” she shared. Another great motivation for her during her years of hard work on campus was trying to see herself in ten years, and additionally having a constant trust in her decisions–something that she has learnt from taking a somewhat unique path.

Being a Bruin had truly meant a lot to Venzon, becoming an integral part of her development and informing her perspective on her aspirations, determination and life itself. “UCLA has changed me for better, and reminded me to let my passions be my driving force. It has taught me the importance of sharing those passions with others too.” Venzon also expressed endless gratitude for her research mentor, someone who she expressed she had learned a lot from as a mentee, and whom she would miss now that she was at the end of her road as a UCLA student.

In a special message for current and incoming Bruins, she said that the best way she found to reciprocate being a mentee and reaping the benefits of that aid was mentoring someone else. For instance, serving as a TA, and helping the LS1 course open up others’ minds and enlighten students’ curiosity, showing them the “good side” of ecobiology. According to Venzon, teaching was very much about sharing passions–showing enthusiasm for the subject, incorporating elements into everyday life and connecting to subjects to fields and topics the students were individually interested in. “A number of students may look at a problem and ask ‘How’s that going to get me into med school?’ while there’s a lot that can be done to introduce the beauty of the subject. Along the way, we could question the way we think about the subject, and even make it more accessible and relatable.”

At the end of her academic career, with her skates in one hand and ecobiology running through her mind and into her research, Venzon demonstrated the flexibility and broad enthusiasm that all students should aspire to, leaving a legacy of passion and unwavering determination. 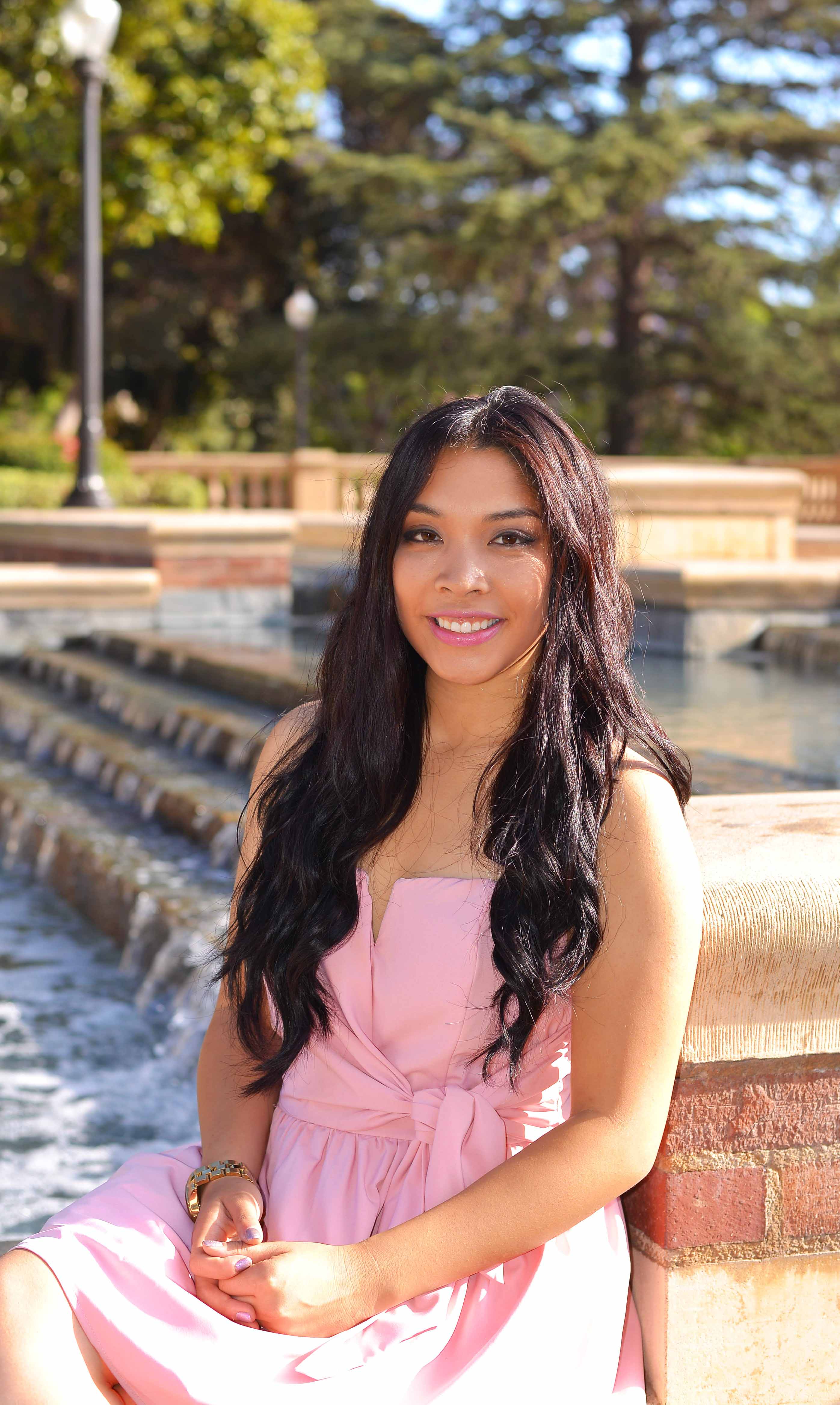 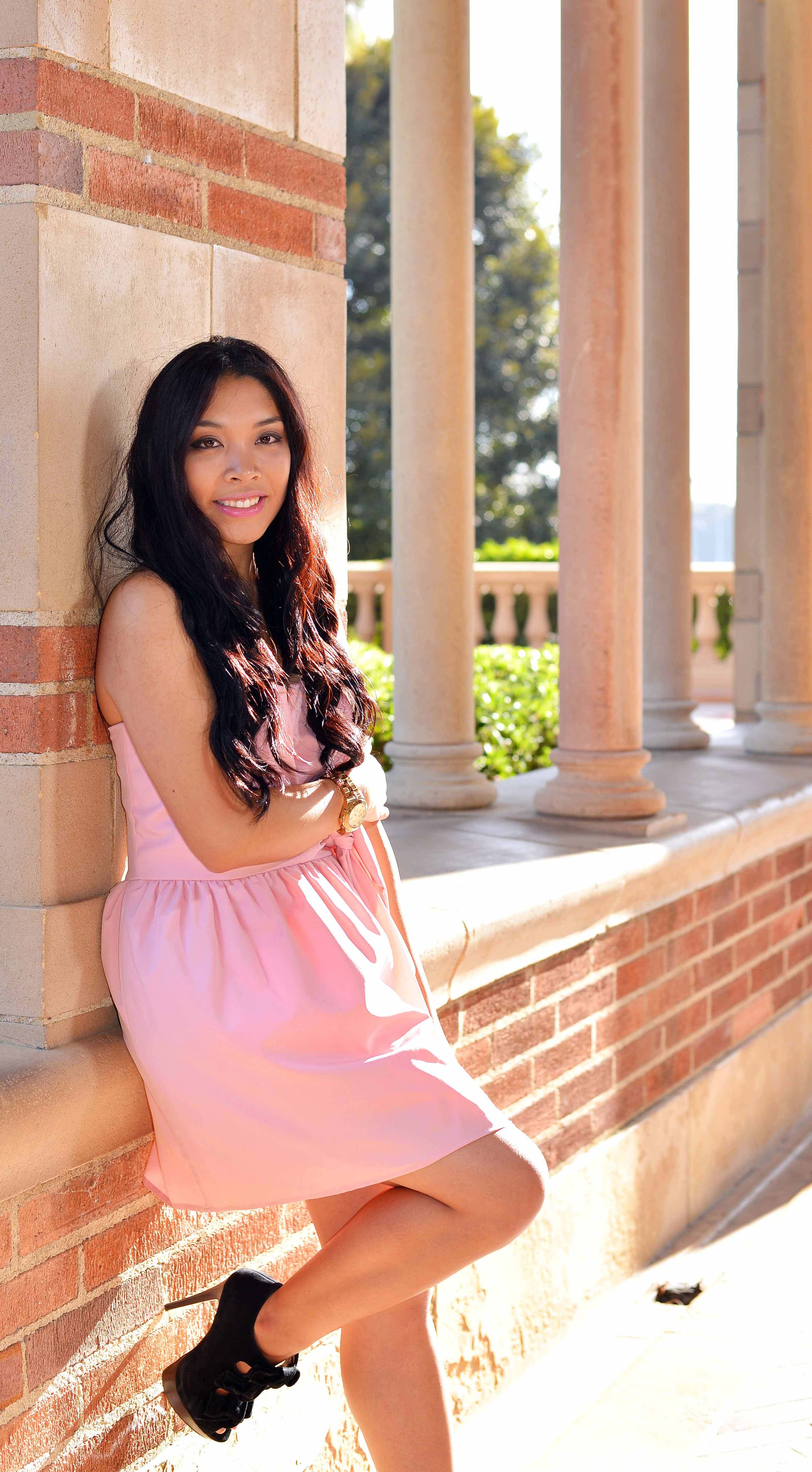