Latest Posts
Illustration Gallery: Fall Colors
Everything is not what it seems: A delve...
The best book recommendation based on your zodiac...
Slice of LA: A newcomer’s guide to the...
My biggest piece of advice for incoming students
A guide to UCLA’s writing resources
The 10 commandments for the school year
Los Angeles’ museums for your amusement
Fading campus lines
A weekend hike at the derelict Murphy Ranch
Arts and EntertainmentReview

Everything is not what it seems: A delve into Selena Gomez’s real world

Selena Gomez’s new documentary, “Selena Gomez: My Mind and Me,” premiered Nov. 4 on Apple TV+, detailing her career as an entertainer starting out as a child actress on “Barney and Friends” to becoming a global pop star selling out arenas. This documentary provides insight into Gomez’s personal struggles with shedding the Disney image, her battle with lupus, her bipolar disorder diagnosis and most notably, her recovery from her kidney transplant. 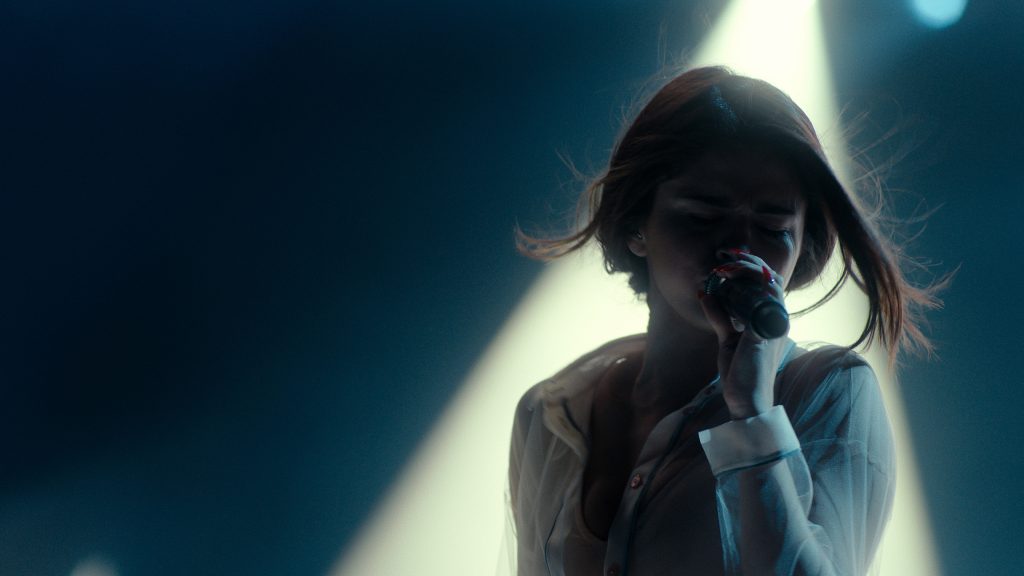 The documentary starts off with Gomez’s preparation for the Revival Tour in 2016 and the overwhelming pressure she feels in trying to establish herself independently as a star. The footage at the start of the film shows a young 22-year-old Gomez struggling with a lack of privacy and crippling anxiety that makes performing very difficult for her. The documentary follows her decision to cancel the rest of the Revival Tour and enter a facility where she can get some rest and help in managing her anxiety.

Viewers are provided with a backstory of Gomez’s childhood in Texas with a focus on how she grew up as an outcast and would often spend her lunchtime eating by herself. She visits the house she grew up in with her mother, who was a single parent and would always try her best to provide her with care. 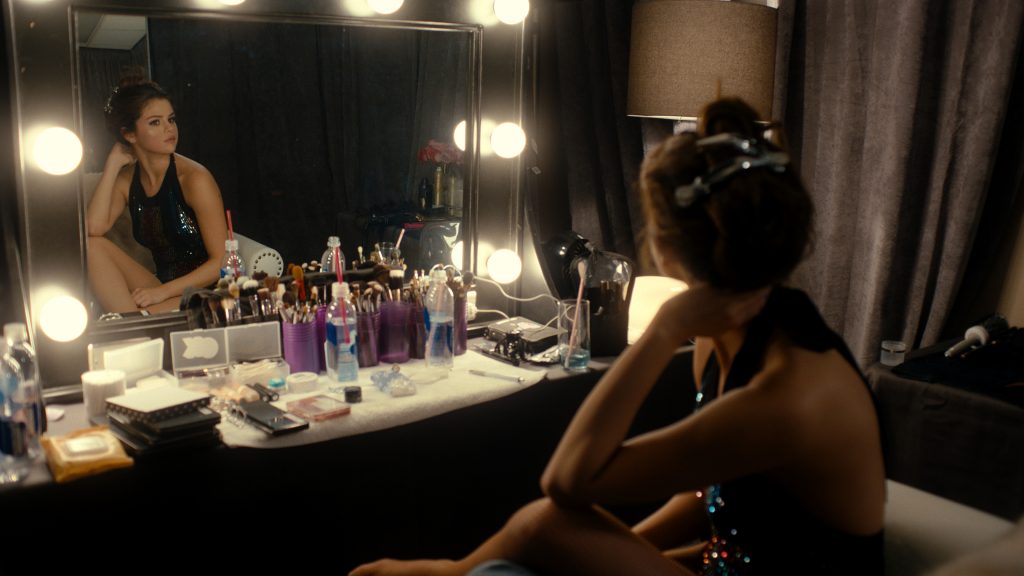 Gomez’s personal interviews discuss how her career was fun for a while but slowly started to feel somewhat vain. Throughout her career, Gomez has been made to feel like a product, but she has resisted completely quitting her career because she recognizes the significant influence that she has on people. Fans are able to see a side of their favorite celebrity that they would not normally be able to see, taking joy in her accomplishments and sorrow in her hardships.

In many ways, this documentary provides insight about how difficult her career has been thus far and how her personal health has taken a backseat as a result. Her most prominent relationship with Justin Bieber is not directly discussed, but she does talk about how she has been “haunted by a past relationship that no one wanted to let go of” and that she has now been able to move past it. This provides some closure to the public regarding their past relationship and may be the catalyst for the public to finally move on from it.

A primary focus of the documentary is Gomez’s health struggles and her recovery from her kidney transplant. It is apparent that not only lupus has impacted her ability to perform live, but also her recovery from her kidney transplant hindered her ability to take center stage for a while. The documentary demonstrates how her health was taking a backseat to her career and that she finally decided to take the necessary steps to protect her health. 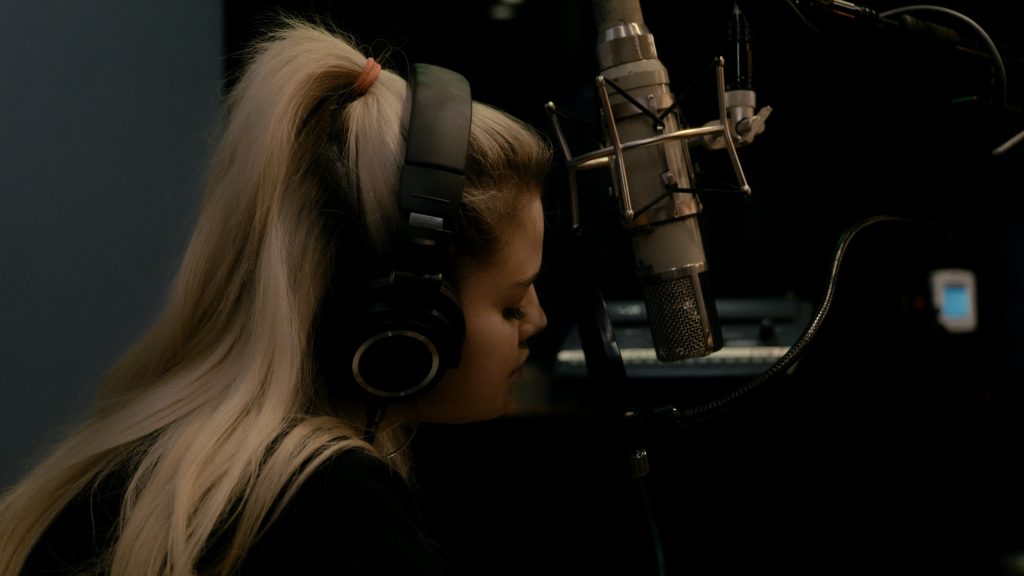 This documentary sheds light into Gomez’s mind, which at times can be dark and gloomy as evident from the themes of depression and anxiety that she spoke about. To illustrate this visually, Gomez’s voiceovers would be played along with black and white imagery of words. These voiceovers act as little diary entries discussing her thoughts and viewpoints of different aspects of her life.

Although this documentary provides a grounded overview of Gomez’s life, her career as a generational icon and the heartbreaking difficulties she faced, it also serves as preparation for her fans when she decides to pursue philanthropic endeavors full time and not make as many films and music in the future. The silver lining to Gomez’s many hardships is her passion for philanthropy, which is emphasized by her trip to Kenya for the WE organization and her mood shift to contentment when she visits Kenya versus anxiety when she is working. It is obvious that philanthropy is something that she deeply cares about and is something she wants to continue to do. 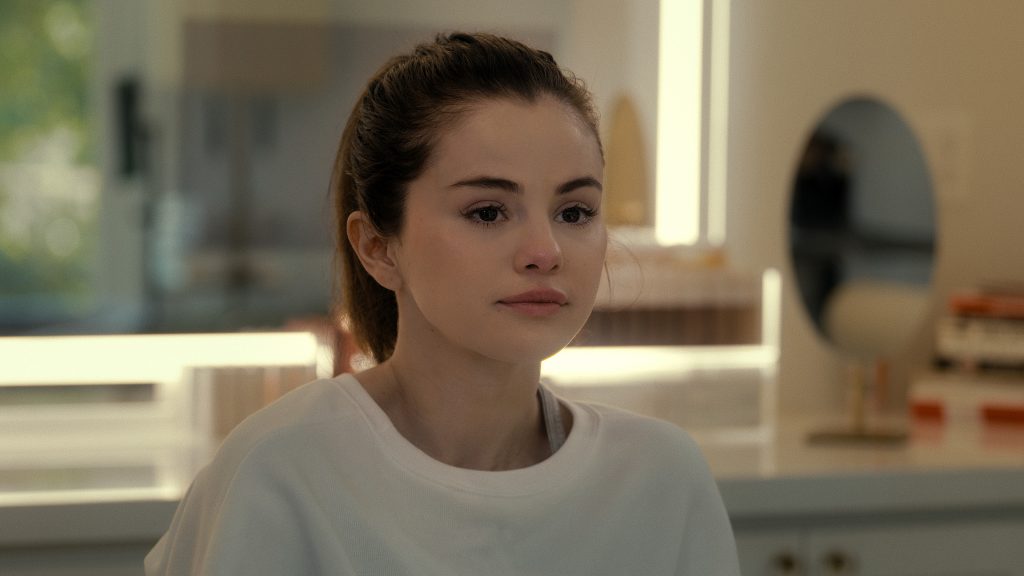 Overall, this documentary does not shy away from Gomez’s suicidal thoughts and career hardships, but it also offers flashes of hope such as when Gomez works with children and charities. It is a window into the mind of one of the biggest celebrities on the planet and provides a raw and honest perspective from someone who has really struggled to define herself as a person and as a public figure.

The best book recommendation based on your zodiac sign

“Everything Everywhere All at Once” and Asian American...