Kathryn Dethy, a fourth year Economics student, recollected having first arrived on campus, 2800 miles away from her home in Morristown, New Jersey as a nervous freshman. “I didn’t know anyone or anything here but I knew I had to take advantage of the opportunities I had. I had big dreams and very diverse interests. I left the comforts of home for the west coast because, unlike other schools, UCLA didn’t make me choose one favorite endeavor and give up the rest,” Dethy admitted.

Having learned Chinese since she was fourteen, Dethy fell in love with the language and pursued a minor in Asian languages with a concentration in Chinese. She claimed, “It was like a labor of love – a lot of work but so much fun!” As a freshman, she seized the opportunity to engage in her love for Chinese. She participated in an intensive summer program, ‘Princeton in Beijing,’ where she was immersed in the language. She also signed a language contract to only speak in Mandarin during her study abroad in Beijing, China. “The Chinese love UCLA! They know of Harvard, Berkeley and UCLA as the top schools in the United States so I would wear my Bruin clothes everywhere,” Dethy beamed.

Passionate about the Chinese community in Los Angeles, Dethy volunteered with China Care Bruins, coordinating the Little Buddy Program. Through her service and dedication, she aimed to enrich the lives of young children adopted from China. As a mentor, she developed strong bonds of friendship with the elementary school kids she worked with, planning cultural programs and activities for them like teaching them Calligraphy. “China Care Bruins means a lot to me. My highlight of the year was celebrating Chinese New Year with the kids. Trust me, you have to be very theatrical to hold the attention of so many energetic kids!” she exclaimed.

Committed to giving back to the Bruin community and open to taking risks, Dethy embodied the notable attributes of being a Bruin. For the past three years, she had mentored and taught Chinese to twin girls adopted from China, who were now eight years old. “My involvement with the organization has been one of the hallmarks of my UCLA experience and has given me the privilege of helping these children assimilate to life in the U.S. Coming to UCLA from the east coast, I know what it is like to be thrust in a new environment and to have to find your way. The UCLA community welcomed me and I have been so happy to be a part of this club that does so much for these children that face much greater challenges,” she said.

‘Trying new things and going after them’ was her mantra. This led to her enrollment in a class on Acting Fundamentals during her sophomore year, allowing her to cultivate a passion for acting as well as a minor in theater. Shortly, she was cast in a play, ‘Strip Tease’, consummated by the UCLA School of Theater, Film and Television. The play depicted two women who, trapped in a world of totalitarianism, were stripped off of their clothes and dignity. The story was one of survival, self-discovery and dealing with hardships in a communist country. A silent theater of the absurd play, Strip Tease involved intricate expressions and movements. “I learned so much by working with these talented people. The director was heavily influenced by totalitarianism in China and it was a privilege to be a part of this project. UCLA gave me the opportunity to explore theater. As an artist, you have to accept yourself in order to share your story,” she revealed.

Dethy admitted that she knew her coursework in Economics and her training in Chinese would be invaluable but it was only after she took the risk of spending her summer working in China that she realized the value of her theatrical training. She worked for a U.S. based industrial fastener company in Shanghai, China during the summer of her junior year. This position involved economic analysis of the markets and communicating with clients in Mandarin. The job also required that she tell her coworkers a story from her life, in Mandarin, while joining them at lunch. “From remembering the time the heel of my shoe got stuck in a patio and I tripped in front of tables full of restaurant patrons to recounting the time I messed up my tone on the Mandarin word ‘taozi’ and asked for condoms instead of peaches, my Chinese and theatrical training allowed me to convey my personality and my life to my coworkers and friends,” she recalled.

Dethy advised, “Don’t be afraid of trying new things. I was shy and introverted when I first came here but UCLA opened me up a lot. I’m now doing what I’m passionate about, I’m happy almost all the time and totally invested.” In addition to achieving academic with GPA’s of 4.0 in not only her major in Economics but also her minors in Chinese and Theater, Dethy believed UCLA had given her a place to develop her craft as an actress and create concrete plans for the future. From early morning office hours with Mandarin professors who diligently corrected her pronunciation to midday coding sessions for Econometrics with her fellow classmates and late night rehearsals for her silent play where she repeated the same section dozens of times, she was determined to learn from those who knew more than her. “If you have an open mind and an open heart when you come to UCLA, you will prosper,” she believed.

Excited about graduating, she confidently asserted that her college experiences surpassed her expectations, making her leave UCLA without any regrets. She said, “Whatever I had expected to come out of my experience has happened. My past four years have taught me the importance of following your heart.  If you love what you’re doing and you refuse to fail, you will succeed. Big dreams and relentless perseverance will make you feel incredibly empowered.” Dethy would forever cherish her experience at college, where she discovered her passions and absorbed herself in them, picking up two minors and a Chinese name, Lǐ Kǎi Lín, along the way.

Dethy graduated summa cum laude in June 2016 and received Phi Beta Kappa honors. Post graduation, she starred in two webisodes i.e. episodes of a series distributed as Internet television. One was a drama in Mandarin called “Butterfly” which would soon be distributed in China and highlighted the story of an American girl who navigated life and love in Beijing as she tried to reconcile her American and Chinese identities. The other webisode, “The Karen Chronicles” was a comedy in English about a quirky high school girl who, after being rejected by several guys, decided to employ strategic tactics to get romantically involved with them. After these ambitious projects, she planned to move to San Francisco to work for Blackrock, the world’s largest asset management company. 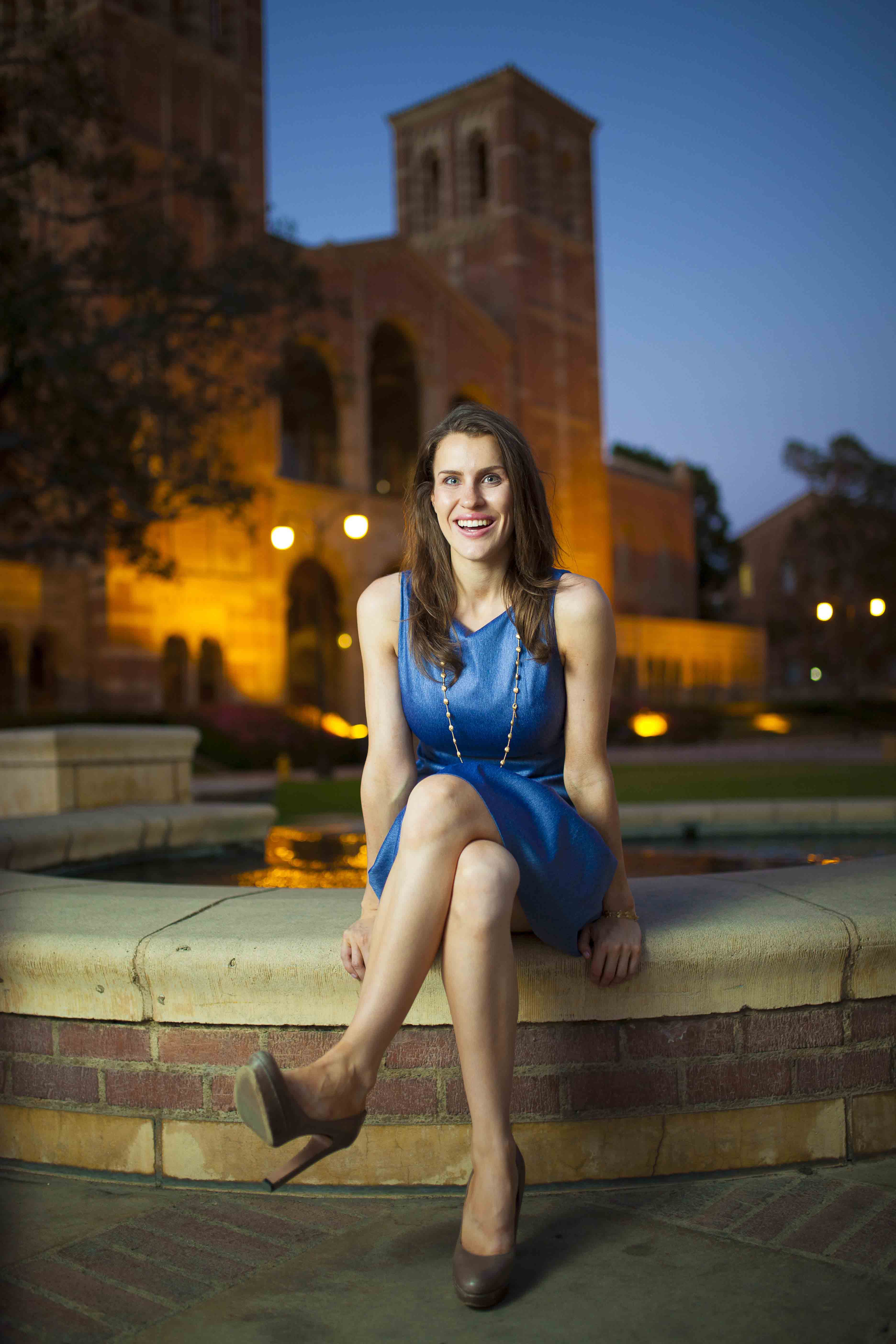 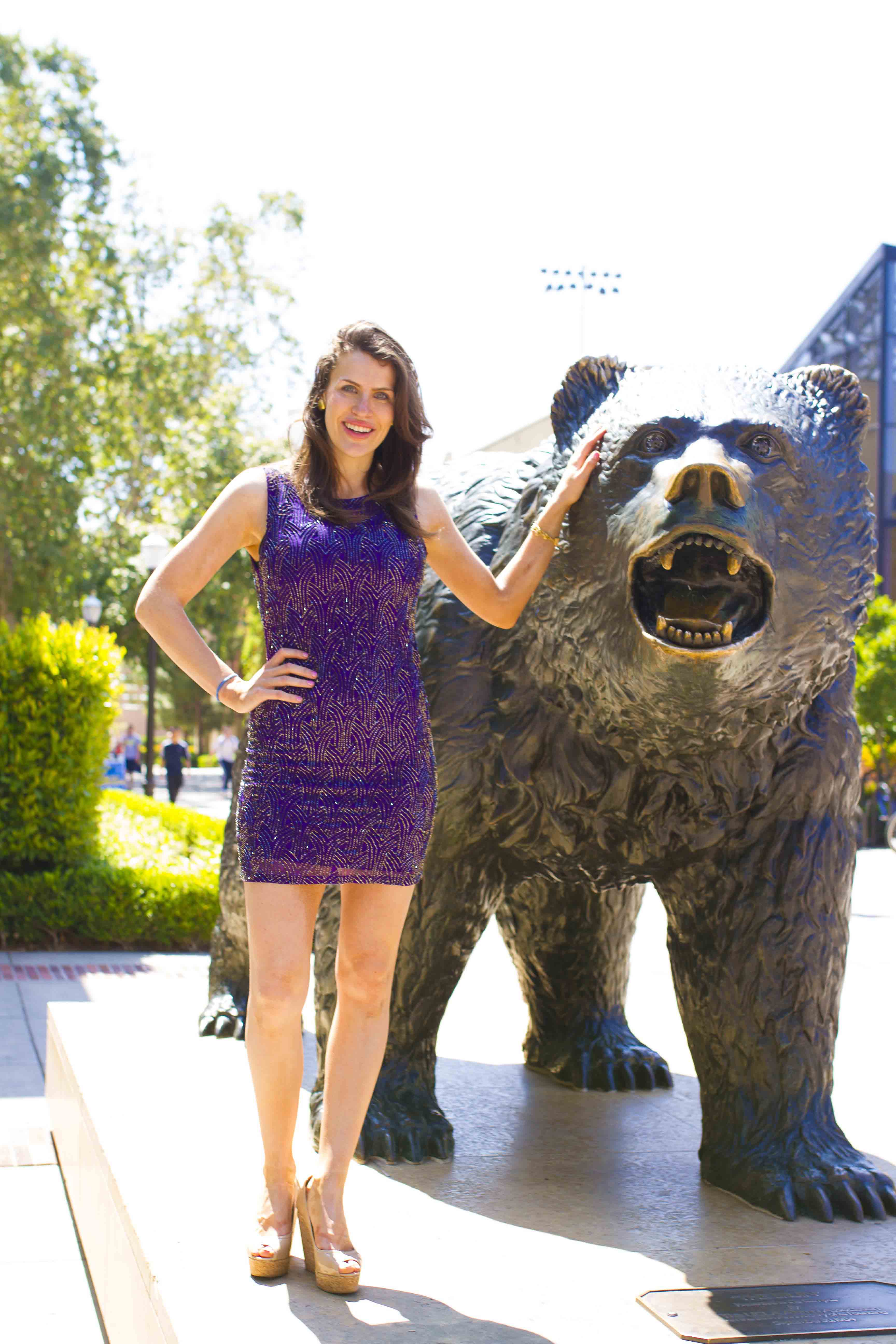 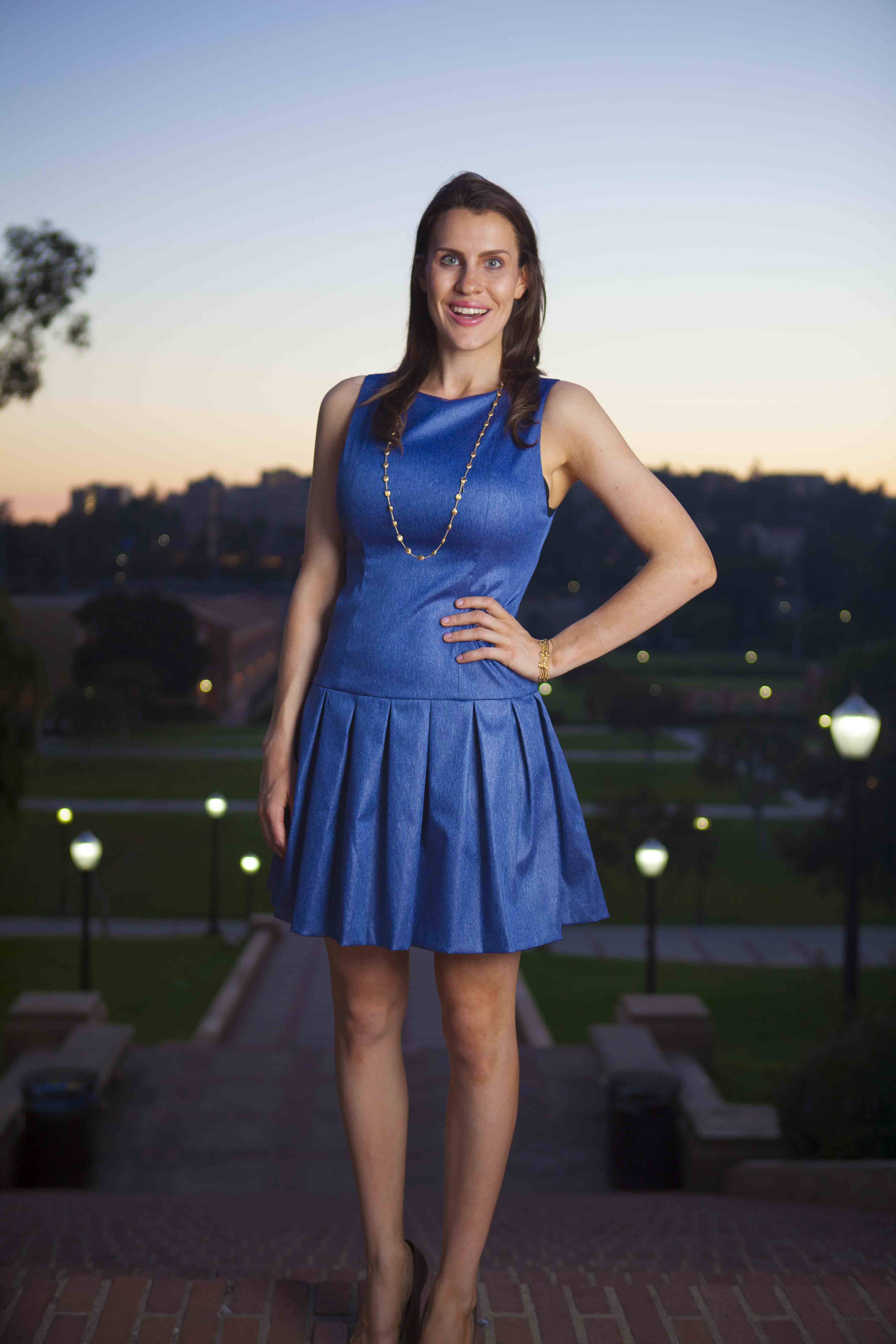