Justine Refino has been determined to succeed ever since she was born.  A difficult family situation and several health issues marked her early years, but nothing would deter Refino from the future plans she had made for herself.

After graduating from high school and losing her grandfather, who had helped raise her, Refino became totally independent. She started attending community college and juggled jobs as an optometry office worker and restaurant manager. Her typical day during this time began at 8 a.m., and she often wouldn’t rest until late into the night.

When asked about what motivated her to keep doing what she was doing, the philosophy of science student said, “[You] have to make it. You can’t rely on others.”

Her motivation and hard work eventually paid off when she was accepted on a full-ride scholarship into UCLA, her dream school. Once at UCLA, Refino did not relax. She continued to stride forward, and discovered a dual interest in philosophy and the medical field.

Refino participated in the Care Extenders program, in which she volunteered in the emergency room and delivery room at the UCLA Medical Center. This experience later helped Refino become an Emergency Medical Technician. At first, Refino, who had declared a math major, thought she might pursue a career in the medical field, specifically forensic pathology. Yet she fell in love with philosophy and decided to make it her academic focus.

As Refino neared graduation in 2011, she didn’t stop planning. She decided to attend law school so she could pursue a career in family law, a choice stemming from her own struggles in early childhood. She also attributed her choice to her caring nature. “I care for others. I care about the future; that’s why I spend hours tutoring high school and college students. I care for this world; that is why I was the CEO of the soon-to-be up-and-coming nonprofit organization called the Millennial Era, dedicated to helping children succeed,” Refino said.
Refino knows, though, that she shouldn’t put all of her eggs in one basket. “I definitely have a fallback plan. It’s always good to have a fallback plan since things don’t always work out the way you hope.” Hers is to follow the path she started on as an EMT by becoming a paramedic.

When asked what her advice was for future students making big choices she said, “You have to get to know yourself. Find out what you want, what you love. When you find it, you will love doing it, you will enjoy it. You will succeed at it naturally.”

Refino arrived at this epiphany after she changed her major from math to philosophy. Math came naturally to her, but she had no passion for the subject. However, as soon as she took her first philosophy class, Refino was willing to do anything in order to pursue a degree in it.

Considering Refino’s journey to success, it’s surprising that when asked to describe one of her most interesting experiences, she said, “I can’t really think of anything that stands out to me.” Although she is modest about her own achievements, most would view Refino as a fascinating individual who has lived an eventful life of great highs and lows. Her brilliance in her pursuits has been admirable at the very least; her drive for success even more so. Reflecting on her time at UCLA, Refino said, “I got to know people over the last two years; I met one of my best friends here. I really wish I could stay here longer.” 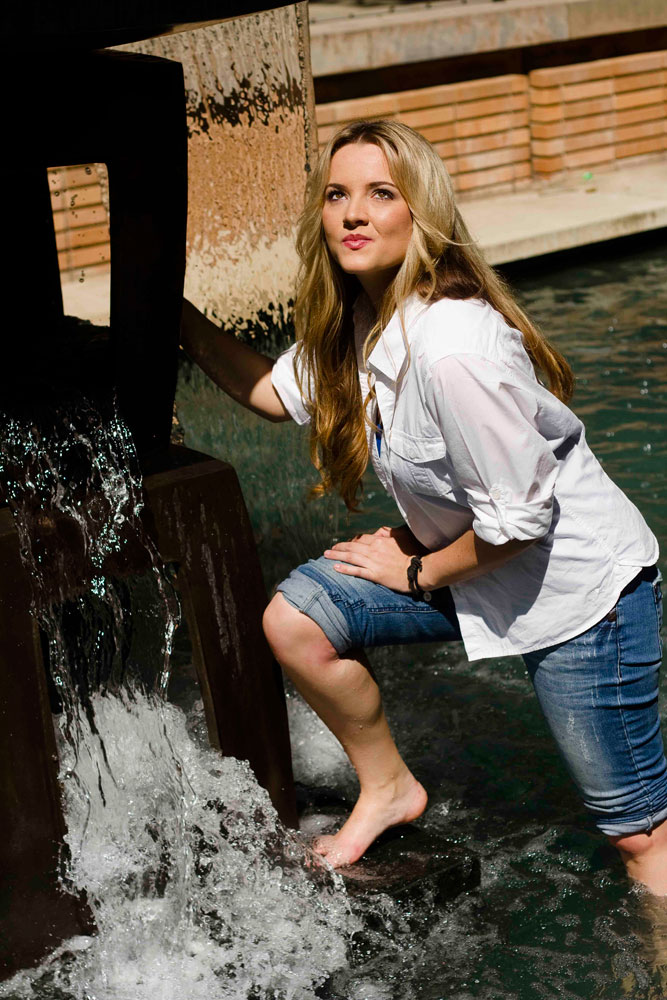 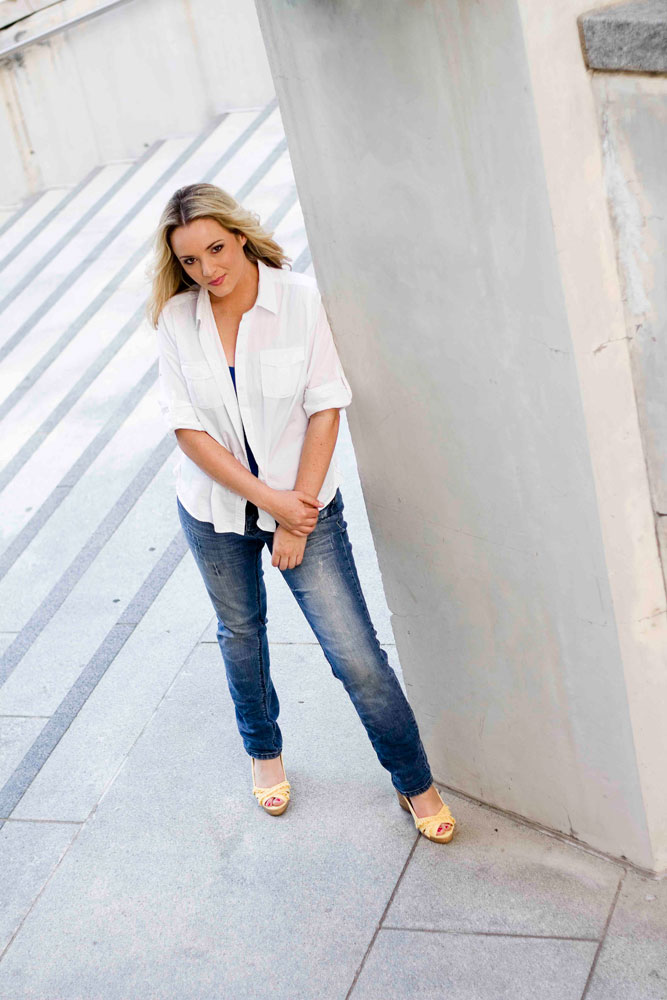