Raised in a family of Chinese immigrants in Glendale, California, fourth-year physiological science student Christine Thang became the first person to attend college, naturally assuming her role as a beacon of success to her younger sibling and her younger cousins.  As a first generation college student, she appreciated all the experiences UCLA offered, taking advantage of a wide range of research opportunities, campus organizations and academic courses.  “I’m pre-med so knowing that UCLA Geffen School of Medicine is one of the top ones out there was a big factor [to come to UCLA]…UCLA has a strong record for academic excellence.  It’s that competition that drives you forward,” explained Thang as she described the allure of UCLA.

Thang not only excelled in her classes, she delved into humanitarian programs that also embraced a health aspect to weave together her love of helping others and medical aspirations.  “What I enjoyed most about Global Medical Brigades was that I wanted to do something that targeted underserved communities.  I went overseas and really enjoyed what I did and meeting people outside my background.  These people were Hondurian and they spoke Spanish.  They almost see you as a full-fledged doctor…even though I’m not a physician,” described Thang about her experiences with the Global Medical Brigades in South America.  Using her limited Spanish acquired from high school, she conversed with the locals, helping the community while learning about the medical field.  “When I was there I liked talking to the community members and working with the foreign physicians.”  The program not only ignited her passion to become a physician, it also inspired her to work more in her local community of Los Angeles.

Following her experience with the Global Medical Brigades, Thang began working with Mobile Clinic, a program that helped underserved communities.  Allowing her to connect with this community, she described, “These undeserved communities [as] the ones you sort of ignore on the streets, they’re like [in the] the shadow of our society.”  But Thang connected with these once invisible individuals in the homeless community, discovering that each person had his or her own tale to tell.  While initially many of her patients she worked with were hesitant about talking to the students, she found that through gentle prodding and time their stories began to unravel.  “Mobile Clinic makes us sit down and connect with another human being,” she stated.  “It’s been really empowering to go out on the streets rain or shine.”  Armed with a dedication to assist the most needy of the Los Angeles community, she helped bring medical aid to the homeless, which not only shaped their lives but also influenced Thang’s drive to enter the medical field.  Motivated by her compassion for underprivileged communities, she said, “I want to continue volunteer work.”  Gleaming with a passionate desire, she stressed her ultimate endeavor to join, “programs like doctors without borders that allow you to go out in the world and help.” Leaning toward primary care and pediatrics, Thang knew she wanted to go into a medical field that offered direct contact and real connections with patients.  Her time with both Mobile Clinic and Global Medical Brigades played a large role in her mission to help people.

Navigating between her academics and overwhelming extracurriculars, Thang carefully allotted time for each activity with the understanding of the commitments she made.  With her time management skills and dedication to her work, she not only achieved academically on her transcript, but she also excelled in other activities.  She worked countless hours in her research lab, exploring the science of spines.  As a hospital volunteer, she gained valuable experience working, talking and connecting with patients.  She uncovered her culture and heritage as an Asian American studies minor. “I know very little about being Chinese…but in class I found out that we have problems like every other race but at the same time the problems we do face but we aren’t the vocal type to put it out there.  The problems that we do have…no one brings them to the forefront.”  Her exploration of her culture inspired her to want to pursue involvement in the Asian American community as a doctor.   But even amidst her hectic academic and extracurricular life, she found the time to explore new experiences.  She said, “My freshmen year was full of a lot of firsts, and I thought my senior year would be a lot of lasts.  But this year was also a lot of firsts.  I went to UCLA basketball games…I participated in Dance Marathon… it’s a bittersweet ending at UCLA.”  With a plethora of both academic and life experiences under her belt, Thang left college with a little bit advice for the incoming class: “It’s never too late to be involved in UCLA.  UCLA has so many things going on at every single moment, you wouldn’t expect to love it but you do. Go and there and try new things.” 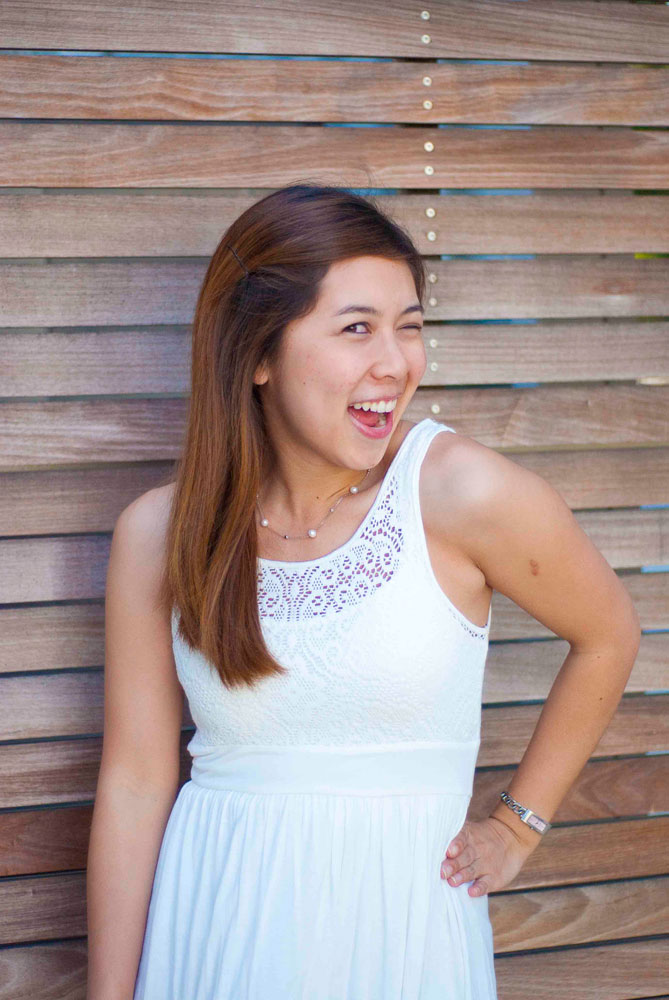 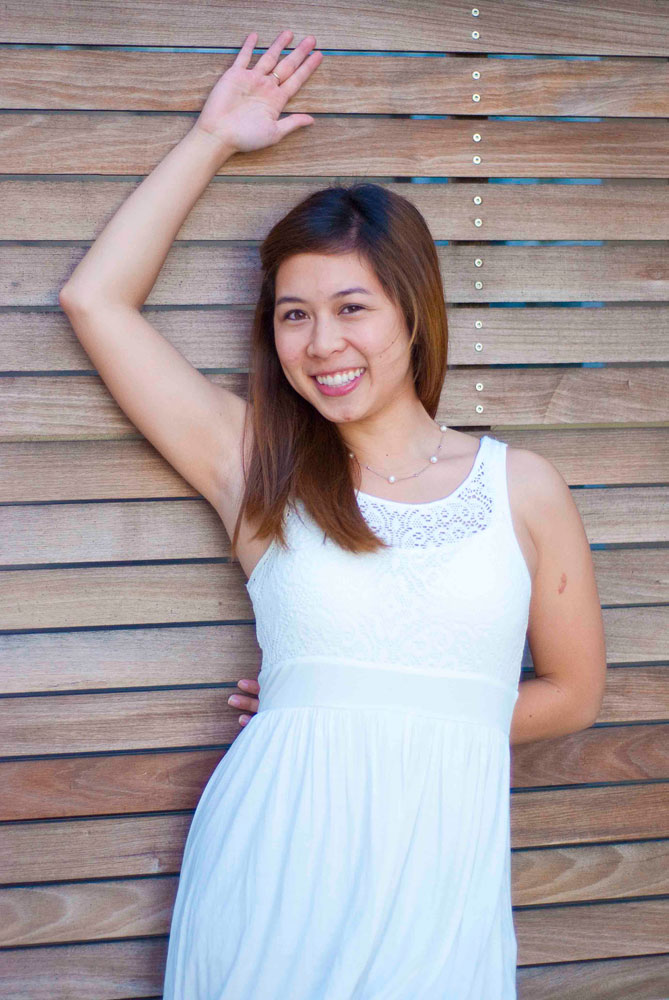