There was a twinkle in his eyes and a contagious smile on his face as he spoke. Describing his work with Habitat for Humanity and his experience as a resident assistant, geography and sociology major and women’s studies minor Austin Rose smiled and reminisced about some of his most rewarding experiences at UCLA. Dressed sharply in a suit and tie, the Senior of the Year sat across the table with an engaging personality that brought his very impressive resume to life.

During his time on campus, Rose was a student that took full advantage of the leadership opportunities at UCLA. As a staff writer and marketing director for OutWrite Newsmagazine, he gave a voice to the LGBTQ community on campus. Additionally, Rose helped plan social and awareness events as an executive board member for Habitat for Humanity. Giving back to fellow students, he worked as a research assistant and tutor for the Department of Geography. As a staff member for the Undergraduate Students’ Association Council, Rose worked towards the acceptance of diversity by encouraging inter-group dialogue and understanding on campus. His passion for working with people landed him the position of resident assistant and social chair for the Office of Residential Life. In addition, Rose was an intern for the Williams Institute as well as a student leader and retreat leader for the University Catholic Center. Evidently, Rose’s penchant for personal interaction and his desire to give back to the community led him to nearly every nook and cranny within UCLA, allowing his desire to better everything he touched to prosper and develop.

With all of the projects, organizations, and events that Rose was involved with, there had to be one that stood out to him. When asked which experience had been the most rewarding, he said, “Honestly, all of them have [been] in their own way. I’d say one…was being an RA. That was something that…really fit my personality so well. It was my job to know everyone on my floor. It was my job to go to every floor event, plan stuff, and plan social things.” Clearly touched by this experience based off of the smile on his face, Rose continued, “What I love about dorm life is that it is a very inherently diverse group of people. In that way, I got to incorporate a mixture of things I like [such as] social justice and sustainability. But at the end of the day, I just really enjoyed hanging out with everyone.” To Rose, the greatest reward was simply being surrounded by people.

When asked where he managed to find the time to do everything, Rose put it simply: “When I’m doing work for something I really enjoy and care about, it doesn’t really feel like work.” Nothing gave him more satisfaction than his extracurricular activities, through which he was able to gain lifelong friends, leadership skills and a wider understanding of himself and others.

When it came to explaining why he did as much as he did for the community, Rose said, “I’m just someone who likes to be active and always around people. The way I de-stress is by being with people and being productive.”

As much as his involvement on campus helped the community, his productivity helped to keep himself grounded as well. As eventful and amazing as his journey was, there were a couple speedbumps that Rose had to deal with. When asked about challenges that he faced during his time at UCLA, Rose admitted, “The biggest challenge for me was figuring out what I was going to do after [college]. I was definitely stressed about that my first three or four years.”

Echoing nearly every Bruin’s worries, Rose went on to say, “I came in studying things I really enjoy, but the whole time I was kind of like, ‘Oh my God. What am I going to do after? Am I going to get a job? Where is this going to take me?’” Although immersed in a myriad of organizations and projects, Rose had concerns just like every other student. By exploring the various opportunities available on campus, he was able to find his passion in geographic information systems (GIS).

In describing where his drive and passion to lead and be so open-minded stemmed from, Rose took a few moments to really think. It was as if unconditional understanding and intense involvement were second nature to him, and he’d never had to consider why this was the case before. He explained, “My experience at UCLA has really shaped a lot of that [drive]. I came in not really understanding diversity. I came from a pretty privileged background. Through coursework…and being involved in different organizations, that definitely stirred the activist in me.”

Rose went on to say, “Through my personal relationships…through knowing people—knowing what they’re going through—[that’s] what really drove me.” It was through his experiences and relationships that Rose found the drive to create change.

The fuel that fed his fire didn’t just come from his UCLA experience. After reflecting a little more, Rose came to the realization that his passion was rooted in the person he was even before he became a Bruin. He said, “My parents are very progressive and raised me with a strong sense of social responsibility that I developed a much deeper understanding of in college.” Rose had the drive and the motivation within himself to begin with–becoming a Bruin only made that stronger.

Although this senior concluded his undergraduate career at UCLA, his work with the community did not stop there. While working at a company that conducted cancer fundraisers and quenched his thirst for interpersonal interactions, Rose toyed with the idea of possibly attending graduate school for urban planning in the future. One thing was certain: whether it was on UCLA’s campus or in the outside world on a professional level, Austin Rose would continue to give his heart and soul to whatever labor of love he was tackling, which is what made him stand out amidst the graduating class of 2013 as a Senior of the Year. 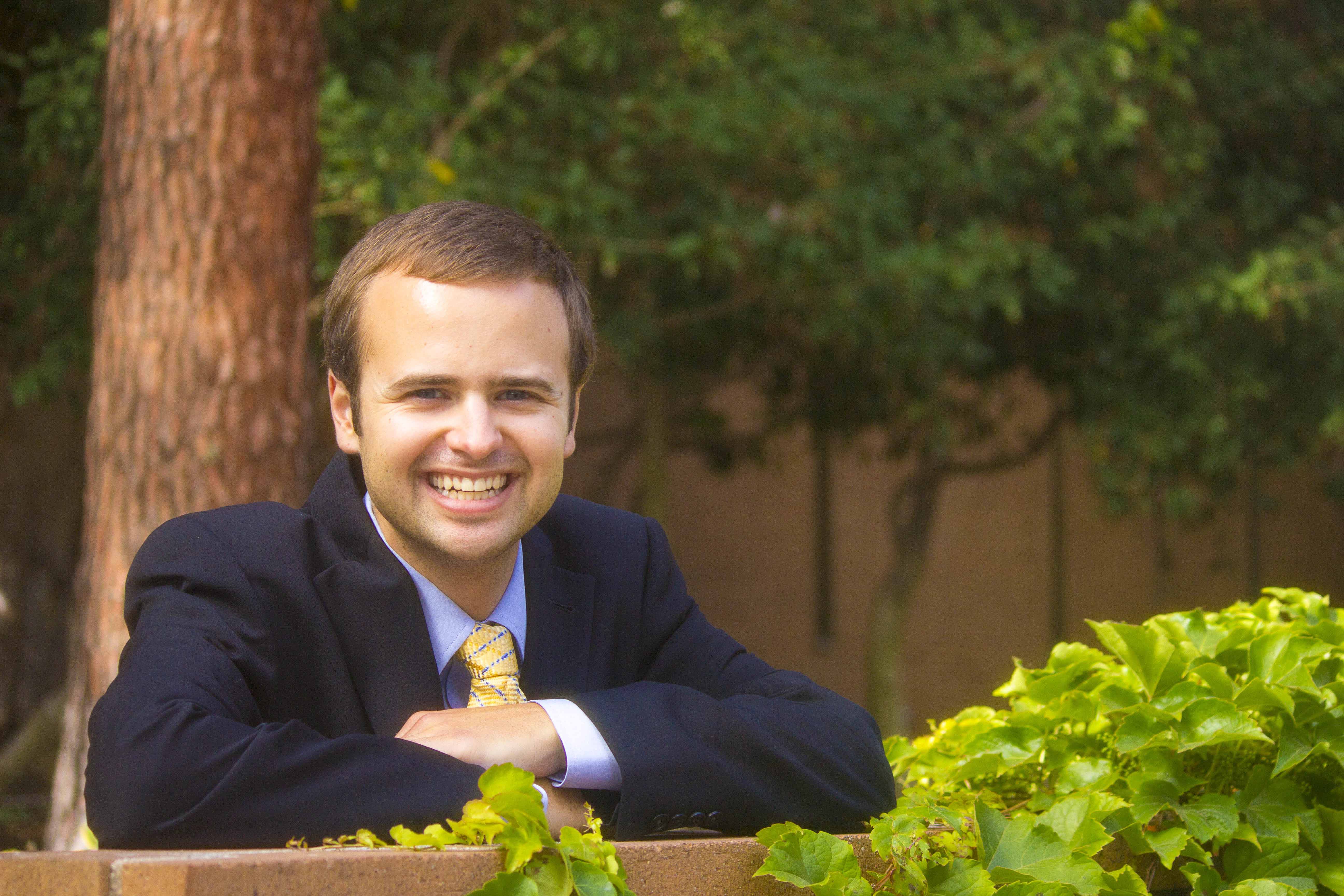 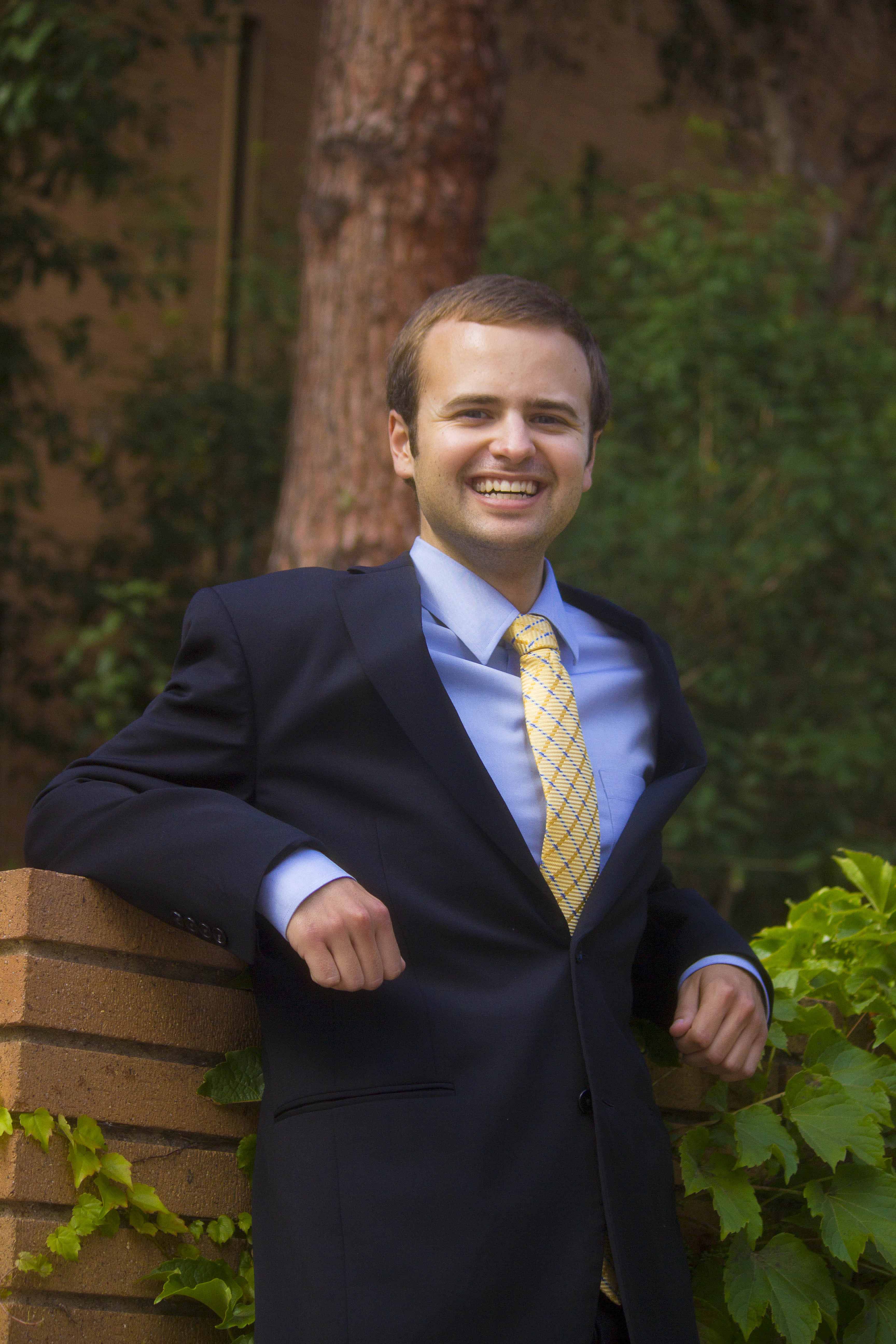