While at UCLA, the myriad opportunities available for Andrea Bentler seemed overwhelming. Better known as Betsy, Bentler spent a year working as a Clinical Care Extender Intern at the Ronald Reagan Medical Center and as a health teacher and clinical volunteer in the Students for Community Outreach, Promotion and Education (SCOPE) program. “I was pre-med and pre-business econ for one and a half years. After LS 2 and Chem 14B, I just thought ‘I don’t want to do this anymore.’” Soon after, she switched to a double major in business econ and history and never looked back.

Her academic life didn’t define her, however; Bentler made extracurricular activities her focal point at UCLA. Joining the Solid Gold Sound Bruin Marching Band and the Varsity Band seemed natural after having played the trombone since fifth grade. She also joined the Tau Beta Sigma National Honorary Band Sorority, which strove to support women in music. On top of that, she was also a uniform manager for the band. “It’s pretty tedious,” she laughed. “We have to do cleaning, fitting, helping people during game days” … But for her, being a part of band has “been really great. Sometimes it took a lot of time and energy but it’s been really fun to perform in front of thousands of people. I stuck with it for four years because ultimately it was worth it.”

Spending a year working with incarcerated juvenile hall students in SCOPE was her “first exposure to disadvantaged groups in LA. It’s really eye opening and it takes you out of your element.” Consequently, Bentler went on to do other volunteer work around the community, including back at home in San Diego, where she worked at Camp Oliver. Hired as a counselor, Bentler was promoted to Cabin Leader after just one week. She returned as an administrator the next two summers to run the counselor-in-training program in which she trained counselors in leadership. “Camp has been an big impact on my college career,” Bentler reflected.

As she progressed further into her college career, she realized she wanted to continue her public service into her career with an international human rights law degree. “I’ll probably go beyond what a normal lawyer does – I want to advocate for groups who are marginalized or forgotten.” Bentler devoted 300 hours in her fourth year to JusticeCorps, a division of AmeriCorps which serves self-representative litigants, or “people who can’t afford lawyers,” in housing and family law. Though she has many reasons to pursue law, Bentler knew the source: at 10 years old, Bentler went with her mother and her older sister to adopt her younger sister in China. “My trip showed me that there is a world outside of what I know. It’s really been a factor in all the community service I’ve done and in my future law career.”

“After law school, maybe I’ll do some work in the UN and other non-governmental organizations,” she mused. Regardless of where she ended up, Betsy Bentler knew her time at UCLA was valuable. “I got a really great education here. I know 30 years from know that will still affect me.” As she geared up for her last quarter in Westwood, Bentler left these parting words: “Don’t be afraid to make mistakes. Don’t beat yourself up if things don’t go the way you want. Definitely get involved.” 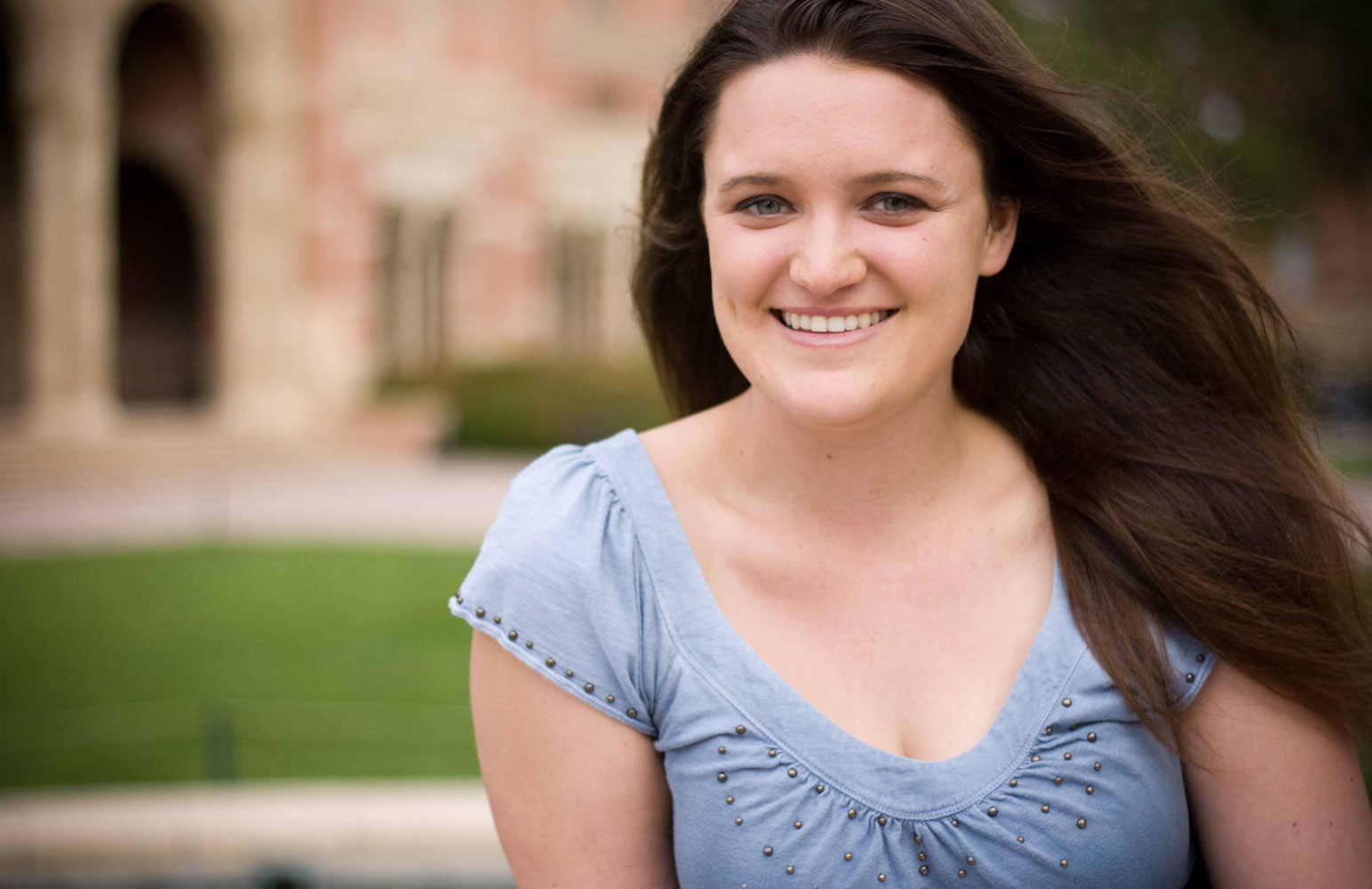 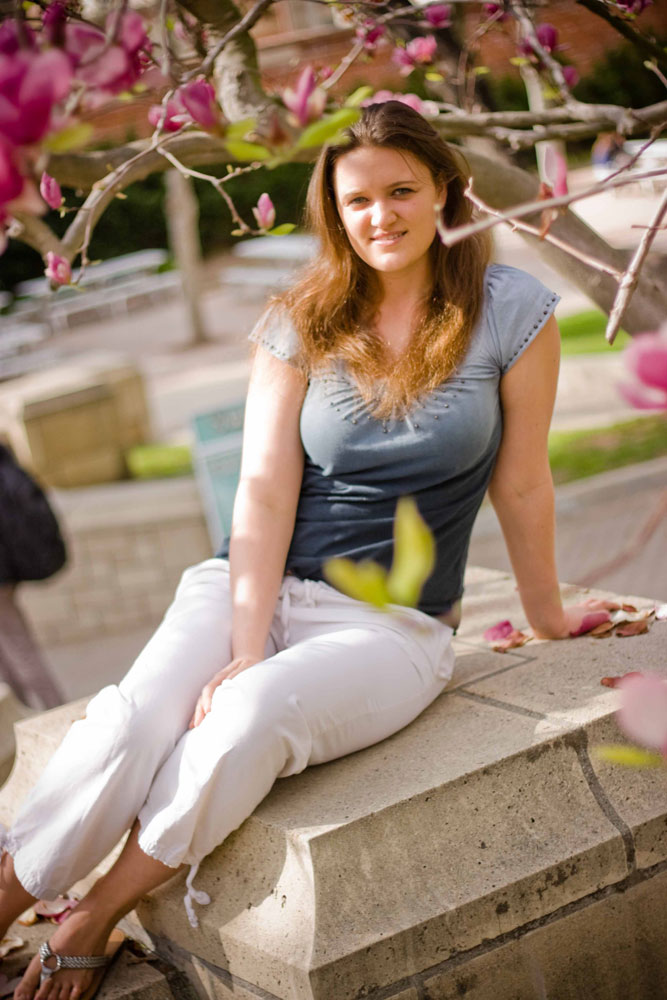