When freshman year started for Kelly Clark, life was overwhelming. Like many freshmen, she tried to do anything and everything she could find, found herself spread out too thin. From floor government to the Alumni Scholars Club to Campus Crusade for Christ, she was involved in everything that appealed to her, but found herself crumbling under the pressure to perform. She found a particular example on the homepage of the MyUCLA website where it said, “Nobody at UCLA keeps track of who you are. They just want to see what you can do.” Trying to meet these impossible standards created a stifling atmosphere, and it was only when she decided to make a commitment to stop thinking about herself and turn away from the self-serving attitude of college, but instead, dedicated herself to meeting the needs of society and helping others that she found her joy. “It was unique to get plugged in with other people who were interested in making a difference at UCLA, and who weren’t just focused just on their academics, but improving the community and meeting the tangible needs of others.”

It was this selfless and serving attitude that became her mantra for the rest of her college career. She said if she could leave anything behind, it would be these words: “You are filled up more when you pour yourself out to other people. You experience more love the more love you give away. Your life is more fulfilling when you dedicate yourself to the needs of other people instead of on yourself. Break out of the self-serving motive of college, and use the education you have to improve others’ lives.” One of the many ways she left a legacy and improved others’ lives was by pioneering the Locks of Love event. In February, stylists would come to cut off ten inches of their hair to donate to cancer patients who had lost their own hair because of chemotherapy treatments. She was one of the first proponents of this event, and since its inception, it has turned into an annual event with the same missions and goals it began with four years ago: an event where students sacrifice one of the many blessings they have to intimately affect a child’s life.

She also sought to influence a younger generation of Bruins through Campus Crusade for Christ. Her immediate instinct after she got to college was to connect herself to a Christian fellowship. “I’m a Christian, and I knew it was important to get plugged in with a group of believers. My faith is the most important part of my life, and I wanted the four years of my college life to grow my relationship with God.“ She led Bible study groups in Dykstra Hall her junior and senior years, and influenced younger women to serve others in the community during their time in college. She led by example, giving food to the homeless and reaching out to people who were going through periods of pressure, depression, and loneliness not too unlike her own freshman experience.

After she settled on a political science major and a civic engagement minor, she set her eyes on the goal of becoming a lawyer. She succeeded academically both within the classrooms of UCLA and beyond campus – from greater Los Angeles to Washington D.C., even across the Atlantic Ocean to Europe. The summer after her sophomore year, she studied the governments of Western European countries in London, Amsterdam, and Brussels under the mentorship of UCLA professors. In fall quarter of her senior year, she went to Washington D.C. with the UCLA Center for American Politics and Public Policy program to immerse herself in the inner workings of our nation’s governments as a civil litigation intern. “I completed a research thesis analyzing whether the Legal Services Corporation, established to provide assistance to poor Americans who cannot afford representations in civil cases, was accountable to its legislative mandate and intended purpose.” However, her pursuit of the judicial system along with her passion for service in the community culminated itself close to home.

She interned with Justice Corps starting her junior year, which mobilized college students in the Los Angeles area by training them and putting them under attorneys and paralegals that help the public. She provided legal assistance for self-represented litigants who needed help in housing, family, automobile, and financial law at the Santa Monica Courthouse. One of her unforgettable college experiences came from this internship. “It was fulfilling to serve them and meet their tangible needs, to use the training and education that I had, and have them walk away knowing that if it wasn’t for the care that I had given in their life they would’ve been evicted, or that child wouldn’t have gotten the custody change she needed.”

Kelly’s college career did not just consist of meeting the pressure to perform well. She excelled academically and left a profound impact on the community, but truly found her motivation for both academics through her Christian faith and her willingness to serve and meet others’ needs. A quote from C.T. Studd, a Christian missionary, applied well to Kelly’s life – “Only one life, ‘twill soon be past, only what’s done for Christ will last.” She had truly left a legacy and provided an example of selfless love and service for future Bruins. 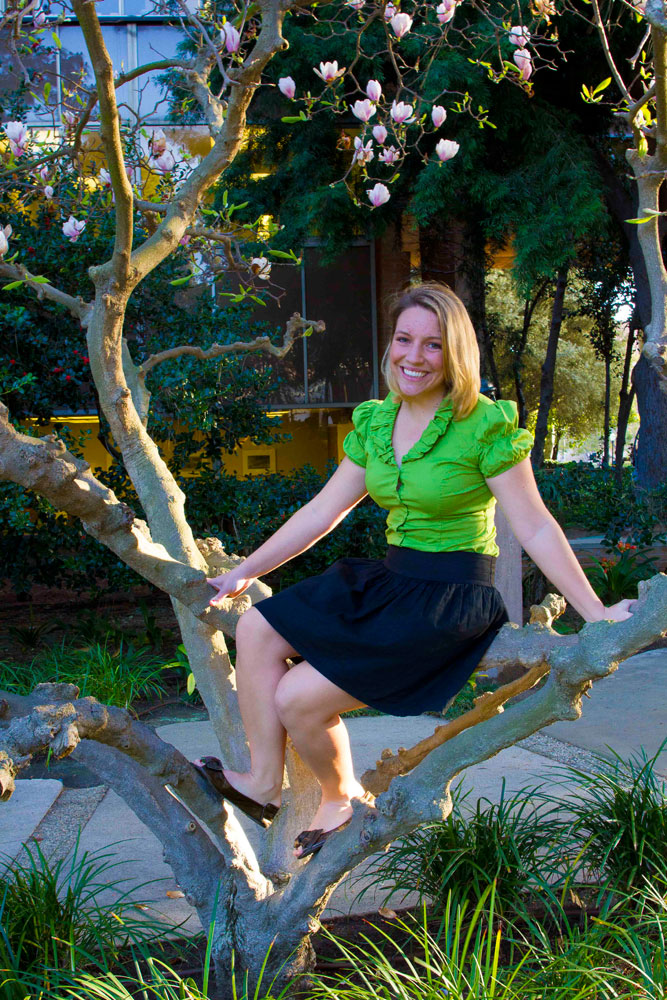 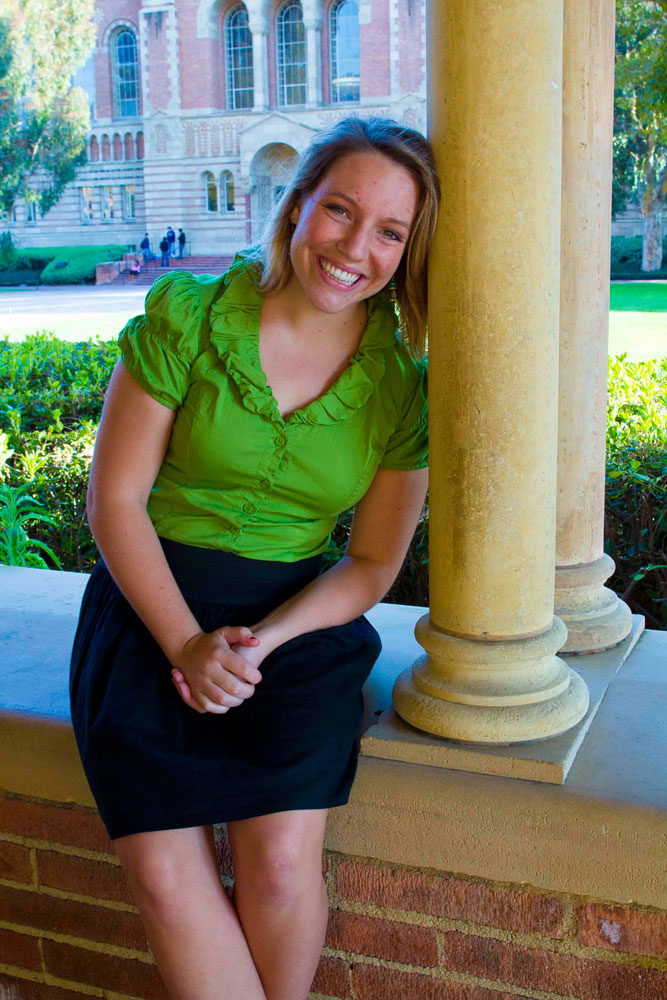