“Though I always present myself as Lupita (“little Lupe”) to portray warmth, my name means “magnifying glass” in Spanish diminutive, which contrasts my height and personality to bring up the brave character that I really am. I am the vivid example that height/magnanimity is not measured from head to toes but from head to the sky.”

Years prior to her graduation from UCLA, Guadalupe De La Cruz Cabrera made a pact with herself to never allow anyone to humiliate her because of ignorance, and with that she vowed to earn an education. In July 2004, her life took a drastic turn after many years of experiencing domestic violence in Mexico. Alongside her mother and three siblings she immigrated to this country without any knowledge of the educational system or the English language. Enrolled as a sophomore in high school, Cabrera found herself undergoing frustration with classes because of her inability to fully understand her teachers. However, she quickly learned that it was up to her own integrity to push herself to reach the lofty goals she aimed for.

Through her educational journey, she came to realize that as a Latina in her society she would have to overcome more obstacles than those of her male counterparts as well as the social biases that she felt implemented by society as a whole. The stigma that helped her maintain persistent in the face of adversity was her own wave of recognition that Latinos are often stereotyped as not wanting to pursue a higher education.

After graduating from high school, she began working more than one job in order to afford a higher education. At one point, she was working three different jobs to put herself through college. Because of her financial situation as an AB540 student and as a first-generation college student, Cabrera initially had a hard time trying to assimilate to the college life while working. She did not have anyone in her family who could guide her in the process of pursuing a higher education, so she made the decision to find the answers she needed through involving herself on campus.

Despite experiencing culture shock since immigrating to the U.S. with her family, Cabrera felt proud of her achievements since she came here without speaking a single word of English, and had evolved into a fluent speaker of Spanish, English and Italian.

Her next aspiration and success happened when she received her acceptance letter to UCLA. Cabrera came in as a transfer student, which is something that she believed played a significant role in increasing and maintaining a diverse institutional culture. She shared, “UCLA has shaped the person that I am today through the outreach that I received from the Center for Community College Partnerships (CCCP) before and after I transferred to this institution. CCCP empowered me to become an agent of change by challenging the educational pipeline of Students of Color. They equipped me with the necessary tools, by making of me a self-advocate that promotes excellence not just for myself but also for others.”

She became actively involved with the UCLA Student Transfer Opportunity and Mentorship Program (STOMP) as an Outreach Coordinator with hope to continue her work towards social justice by promoting access to higher education through student outreach. While maintaining a full load of classes and working as a peer mentor over 15 hours a week no less, Cabrera was able to successfully coordinate a conference for prospective transfer students (STOMP Conference) that brought together over 1300 community college students and counselors. She acted as one of the two Workshop Coordinators that organized more than 20 workshops and presenters for the event’s agenda.

As an ESL tutor for Project SPELL (Students for Progress in Employee Language Learning), Lupita actively expressed her beliefs that UCLA employees should have access to the plethora of resources that the institution has to offer. In accordance, she made it her goal to share knowledge and resources with others around her.

Cabrera’s greatest accomplishments as a Bruin shone through in the fact that she was able to navigate her way to UCLA as a minority student and graduate with all the academic honors awarded here at UCLA (Latin Honors, College Honors, & Departmental Honors). Not only that, but because of her significant contributions to the Academic Advancement Program (AAP), Lupita was honored as the recipient of the Advancement Program Student-Staff Recognition Award. She had also recently received the Social Justice in Education Award from the UCLA Department of Education. These two awards validated the work that Cabrera strove to do day in and day out for others, and served as a reminder of her purpose in life.

When asked what characteristic best described her persona, Cabrera quickly replied, “My resilience!” For her, being recognized with The Senior of the Year Award meant a lot more than just standing out among the other students of the 2014 class. She saw it as an opportunity to bring attention to a community of students whose voices were not often heard. “Nonetheless,” she said, “my story is that of many other UCLA students.”

After all of her achievements thus far, Cabrera still kept setting new goals for herself; her ultimate academic goal being to obtain and Ed.D in Educational Leadership. Through her academic advancement, she hoped to better the lives of those who were not able to attain an education. She said, “This is my social responsibility as a scholar.” 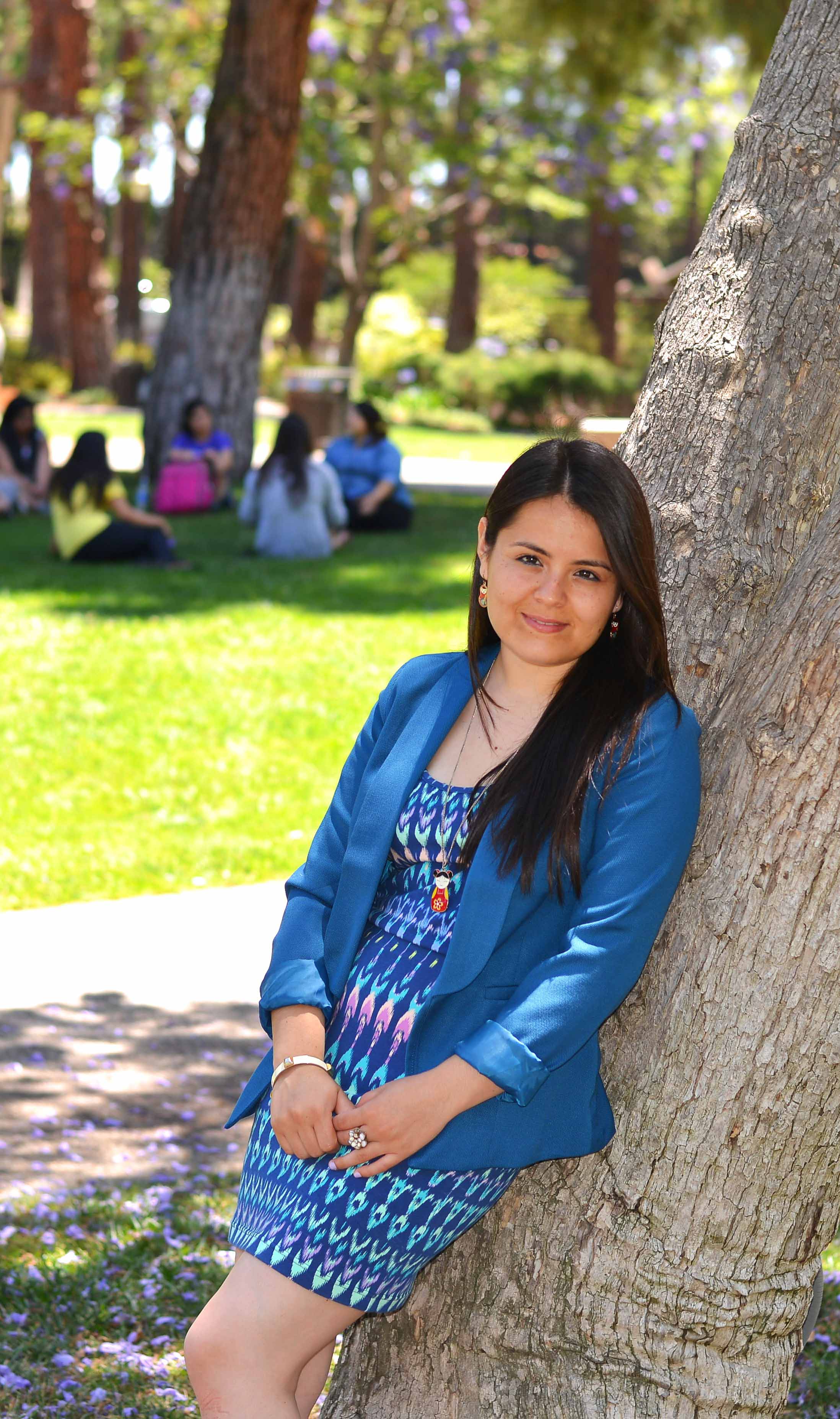 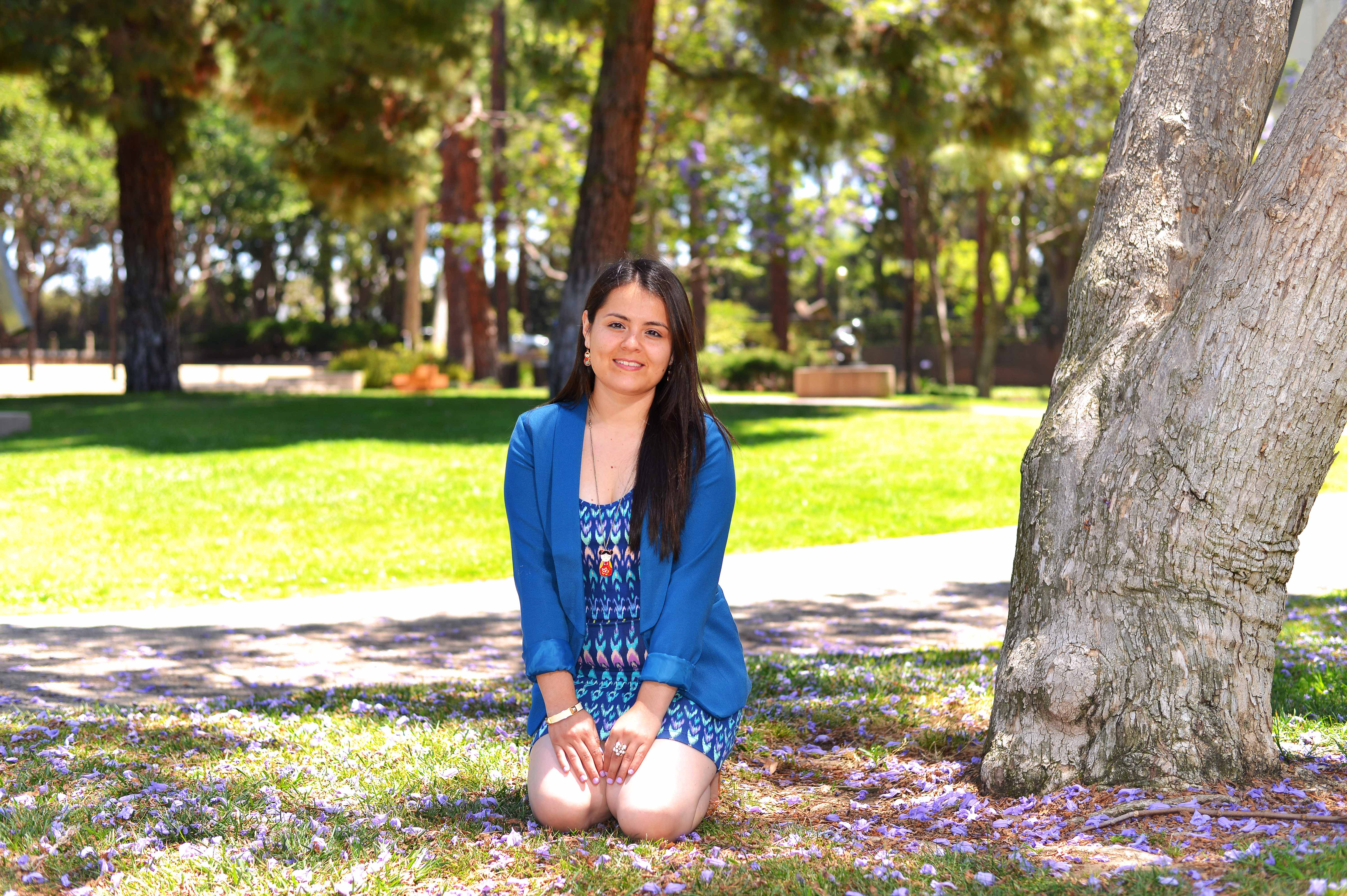 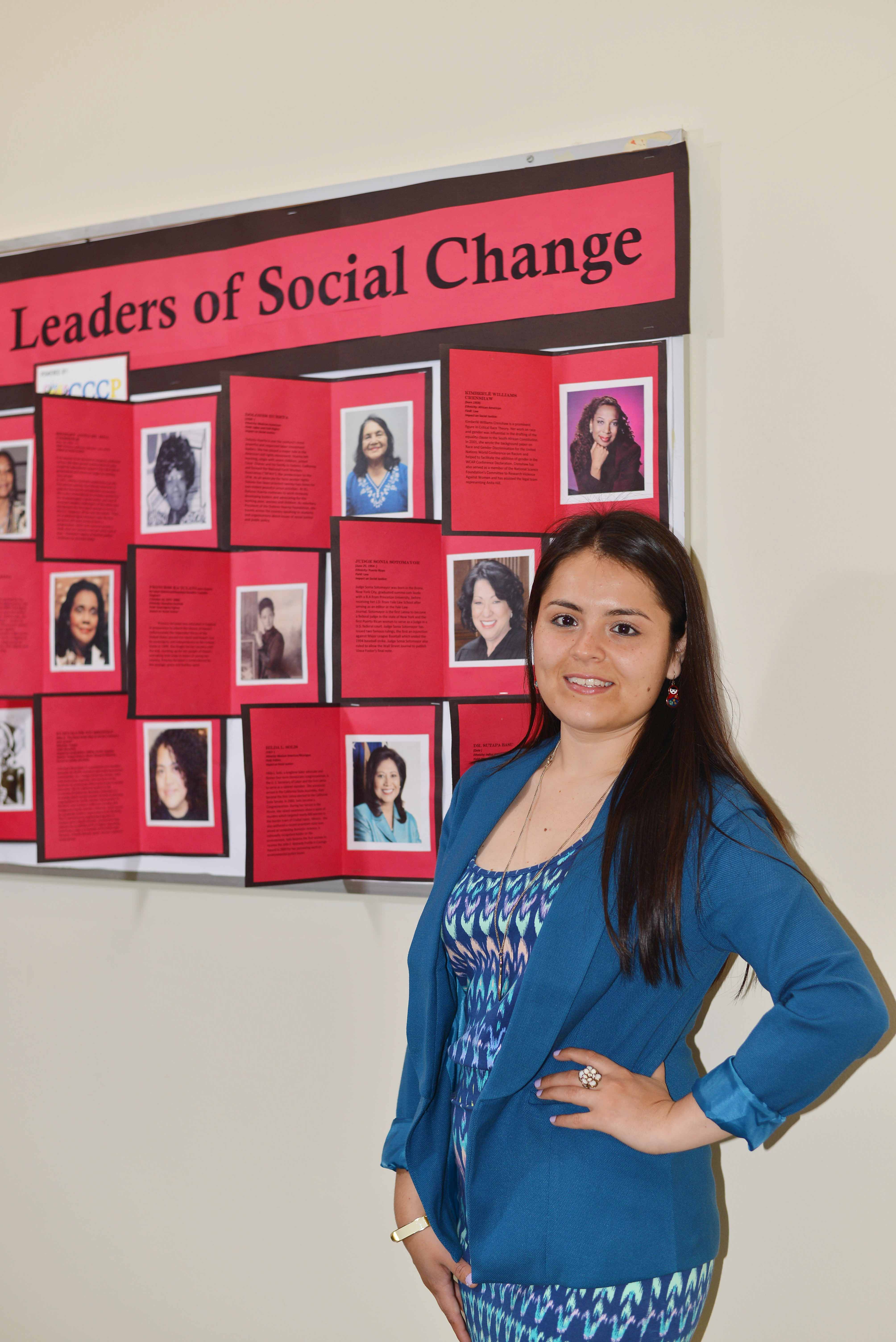 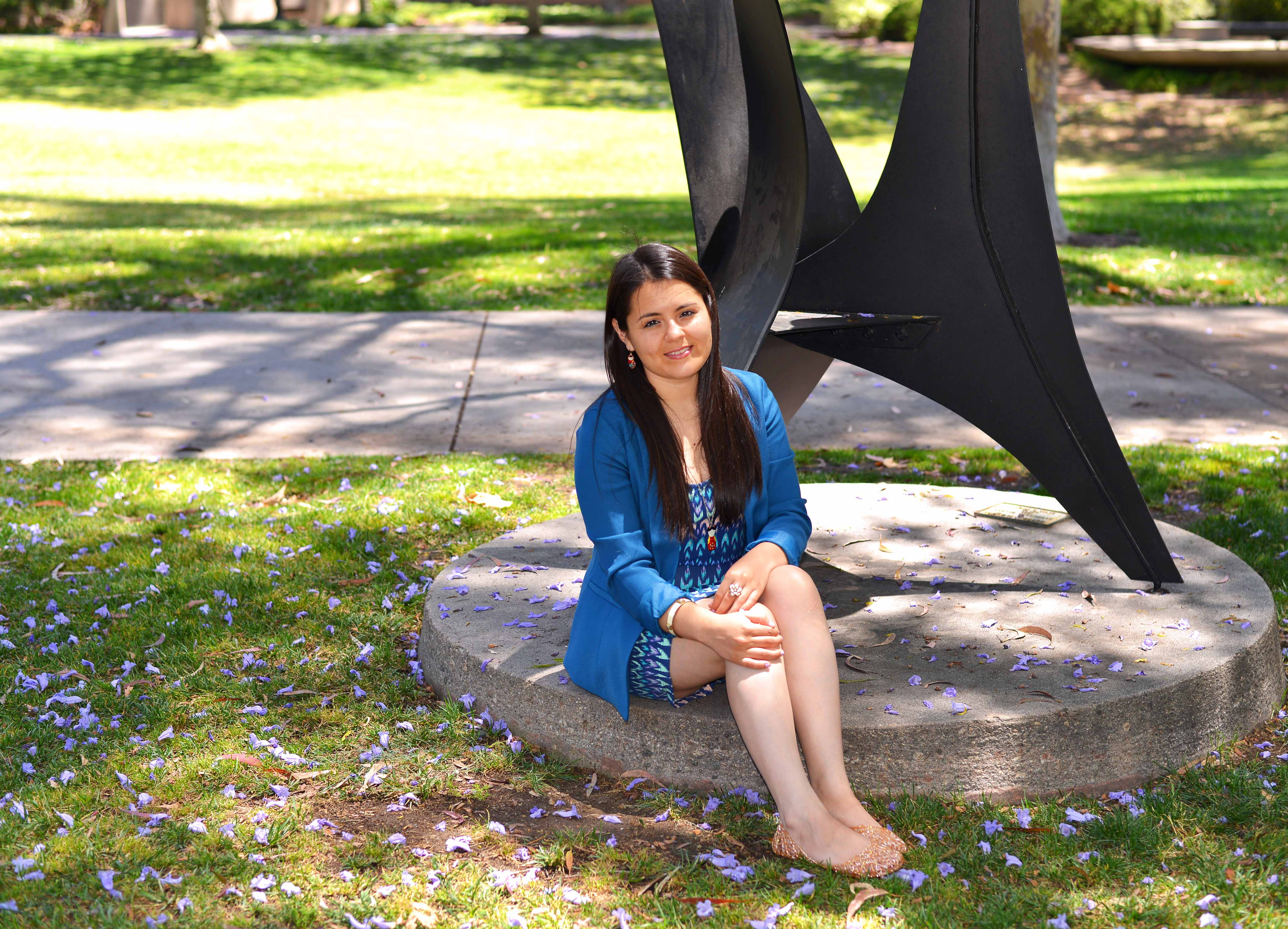