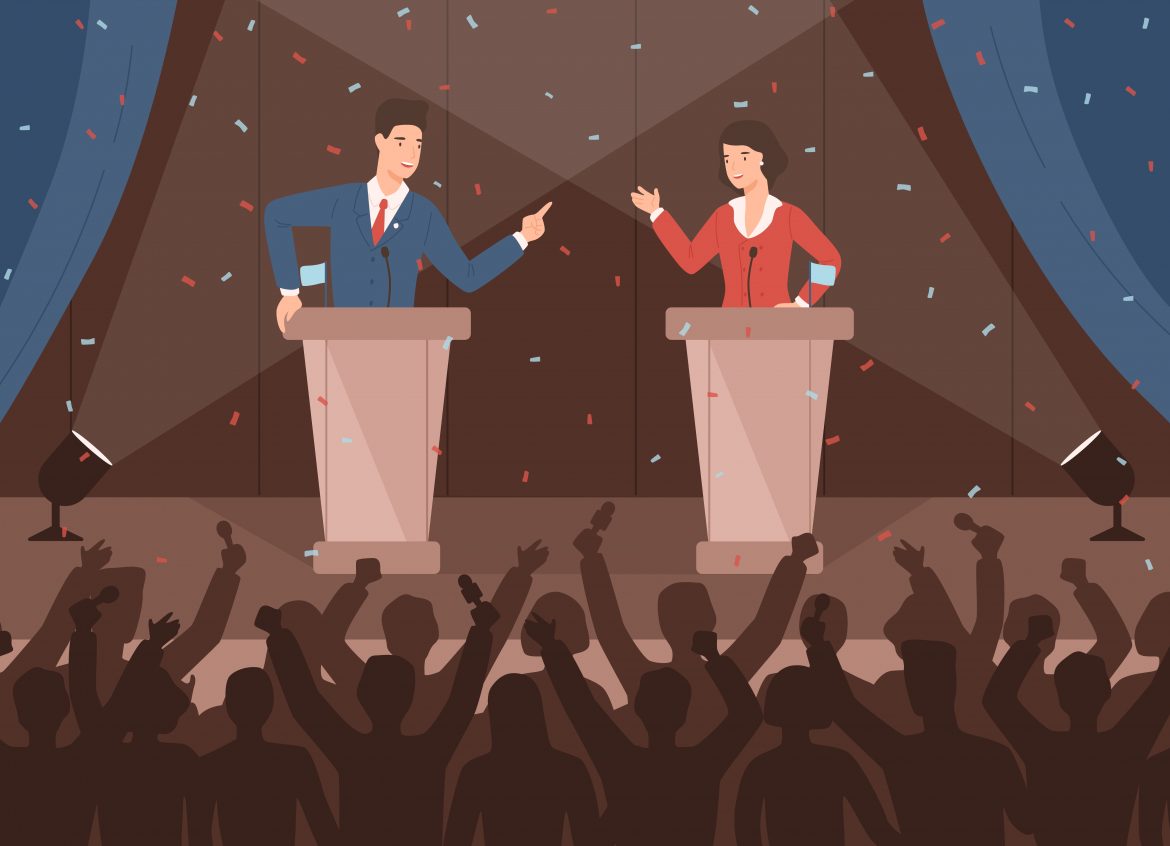 The idea of whether or not popular celebrities should be vocal about their political opinions has been a hot button issue for a long time now. Some argue that it is a celebrity’s responsibility, since they are in the public eye, to advocate for political engagement and exercising the right to vote. Others say that since celebrities are not government officials and since many have no real experience in politics that it is not their right or place to judge politicians.

For example, popular singer Taylor Swift has kept quiet about her political alignment for a very long time. However, during the recent midterm elections, she took the opportunity to advocate for Tennessee Senate hopeful Phil Breseden over the incumbent Marsha Blackburn. While many applauded Swift for her encouraging her young adult fans to go out and vote, others felt that it was not her place to condemn Blackburn for her prior voting record.

Though Swift leans toward the left when it comes to political issues, there are many right-leaning candidates who have also been both criticized and applauded for vocalizing their political views. A perfect example of this is rapper Kanye West who expressed his admiration of US President Donald Trump, going so far as to attend an interview with him wearing one of the infamous MAGA hats. Though West stated in the latter part of last year that he planned to distance himself from politics and Trump himself, he rang in the New Year by issuing a series of tweets reaffirming his support for Trump and possibly even suggesting that he himself may run for office in 2024.

Public response to Swift and West leans very much one way or the other, with most having very strong positive or negative opinions about their involvement in the political sphere. Several UCLA students who are educated in or simply involved in the political sphere have differing opinions on celebrities vocalizing their political views, but on the whole, it appears that most are in favor of it.

“I think it makes sense for them [celebrities] because they have a platform that many people don’t have to spread a message,” said Varsha Swamy, a 19-year-old neuroscience major. However, she continues to say that sometimes things are “over politicized” and that “there should be a balance between spreading your message and respecting the purpose of an event. But both are important.”

Brooke Urick, a 25-year-old sociology major, says, “I think it’s not only acceptable for celebrities to talk about politics, but it’s inevitable. Even though they’re packaged as a brand, at the end of the day they are real people with opinions and beliefs. Plus there’s an extra incentive to discuss political opinions publicly when you’re in a position of visibility to use your influence to encourage people to see things your way – especially for issues that you’re passionate about. If I had that kind of influence I would even feel obligated. Not to mention, we can easily figure out which celebrities to cancel once they’ve donned a MAGA cap.”

At the end of the day, we must realize that, positive or negative, harmful or helpful, celebrities are humans with the same basic rights as us and must be allowed to state their opinions freely and openly. 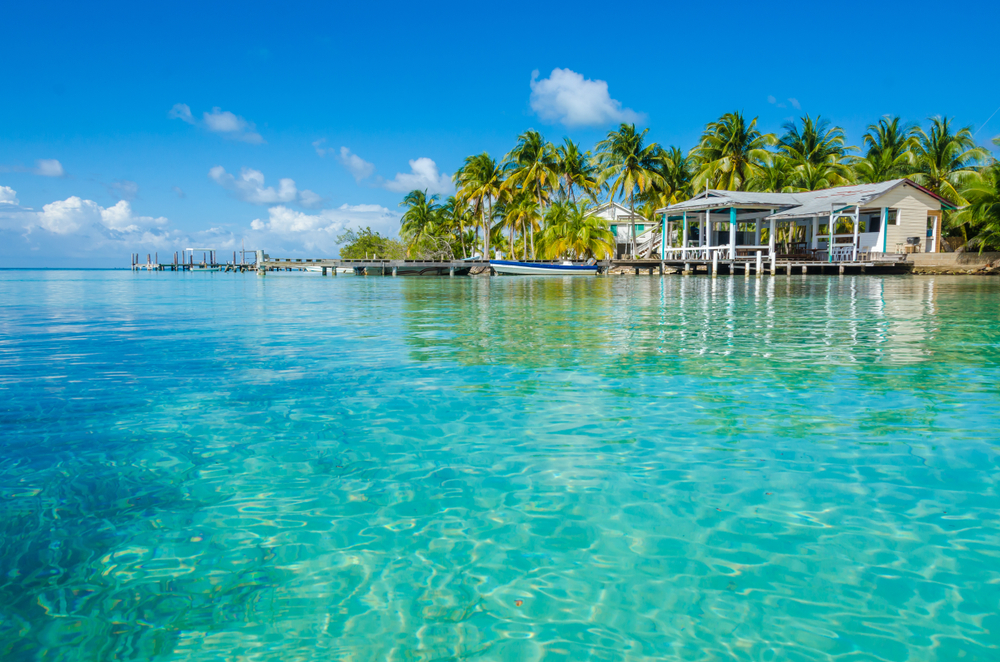 Midterms (for most of us, at least) are over. It’s week 8 and spring break is so close, you can almost taste it. Why not go somewhere new? Oh, wait. We’re broke college kids. Not to fear, here are some cheap spring break travel ideas for students on a budget.

Belize is beautiful and surprisingly affordable. The US dollar is extremely strong in the country, and having several inexpensive yet luxurious hotels cements its place on this list.

Cheap flights, gorgeous sights… What else can I say? If you look hard enough, you can find extremely affordable round trip tickets to Vancouver from LAX. I highly recommend trying Nando’s, a popular chicken restaurant in the city, as well as walking along the Capilano Suspension Bridge. Talk about a bucket list item being crossed off!

Be a total college kid cliché and go to Cabo. There are amazing beaches and natural beauty galore. Do it for the ‘gram!

Being a huge “Princess and the Frog” fan, going to New Orleans at least once is on my bucket list. While it might be too late for Mardi Gras, New Orleans has a rich and colorful history and many amazing places to check out and explore!

A short drive from Miami is the charming town of Key West. It’s not crowded and fairly cheap with gorgeous beaches and many cultural sights. I personally would love to go and see the Hemingway House or Robert the haunted doll!

Having gone to Jamaica myself and loving it, I might be a little biased, but it is an absolutely gorgeous place to vacation with amazing food, beaches, and experiences, while still being budget-friendly. I highly recommend going to Dunn’s River Falls or horseback riding in the Caribbean. I didn’t get to do either and still regret it! 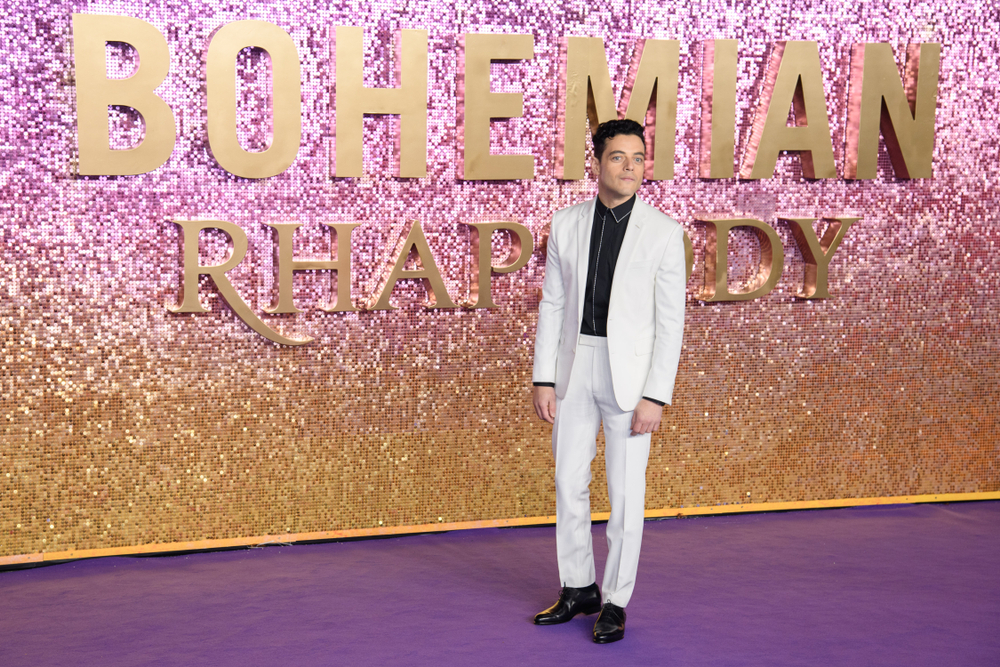 Extremely serious allegations of sexual misconduct have been brought forth against “Bohemian Rhapsody” director, Bryan Singer. He has been accused of having sexual relations with underage boys, as well as raping four men. These allegations are so serious that Singer’s BAFTA nomination for the film has been suspended such that the allegations can be investigated appropriately. GLAAD also removed “Bohemian Rhapsody” from the Best Picture category.

This has all come to light in the thick of awards season and very near the Academy Awards, arguably the most well-known and prestigious award show of the year. Much speculation over whether or not “Bohemian Rhapsody” truly stands a chance at winning Best Picture this year due to all the controversy surrounding it.

Though these allegations against Singer are indeed horrible and must be investigated thoroughly, we must consider the hundreds of others involved in this project, such as recent Golden Globe winner, Rami Malek, who won his Golden Globe for his portrayal of Queen frontman Freddie Mercury in the film. Malek has no controversy marring his record and is fairly innocent in the eyes of the public. His performance in the film has been nominated for an Academy Award. Should Malek and the rest of the cast and crew have to pay for Singer’s actions?

Sarah Bae, 26, a pre-psychology third-year student at UCLA does not think so. “I don’t think everyone else should be punished,” says Bae, “It’s not fair, that movie was still amazing. But underage boys? Ugh.”

Either way, we will see how this all pans out on February 24th.