Latest Posts
Illustration Gallery: Fall Colors
Everything is not what it seems: A delve...
The best book recommendation based on your zodiac...
Slice of LA: A newcomer’s guide to the...
My biggest piece of advice for incoming students
A guide to UCLA’s writing resources
The 10 commandments for the school year
Los Angeles’ museums for your amusement
Fading campus lines
A weekend hike at the derelict Murphy Ranch
Arts and Entertainment

Whether it’s the solo of a golden saxophone, the crashing of a cymbal or the fluttering of fingers on a keyboard, the sounds of jazz are incredible. Listed below are three albums that, while not wholly invested in the genre of jazz, are heavily influenced by works from their melodic ancestors. The unconventional mixture of genres these selections have is likely to appeal to a vast array of music fans, novices and masters alike.

Without further ado, enjoy these three introductory jazz albums for driving and jiving. 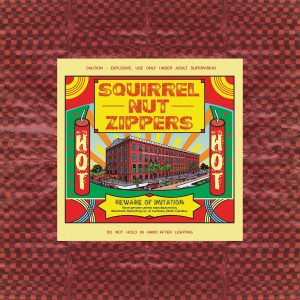 This group from Chapel Hill released their second studio album “Hot” in 1996 during the great swing revival of the ’90s. The selection was inspired by retro jazz from Harlem and New Orleans and includes the band’s hauntingly jazzy hit “Hell.” With its big band instruments and the dreamy voice of vocalist Katharine Whalen, “Hot” deserves recognition for its semi-modern take on an older style of the swinging jazz genre.

“Hot” is available online for streaming, but it can also be experienced through a variety of other mediums. Fans of the Squirrel Nut Zippers can find this album in CD, vinyl and even audio cassette tape versions. Now that’s hot! 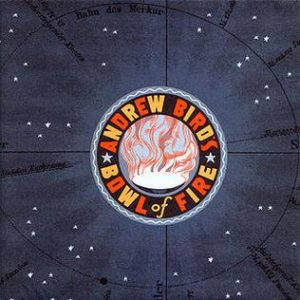 Another hit album from the late 1990s is “Oh! The Grandeur.” An indie rock-meets-swing-revival masterpiece, this work was recorded in New Orleans, the birthplace of jazz, and coincidentally features Squirrel Nut Zippers member Jimbo Mathus.

The Brechtian jazz style Andrew Bird’s Bowl of Fire brings forth is clear in its traditionally beautiful yet restrained vocals in songs like “Tea and Thorazine.” Lead singer Andrew Bird’s voice is powerfully slow and never ceases to evoke a sense of emotion. If “Hot” offers an enjoyable observing experience, “Oh! The Grandeur” is a great choice to follow it up with. Listeners who enjoy this band may also enjoy songs by the artist Rufus Wainwright; both simultaneously remedy a desire for soft jazz and big band instruments.

“Oh! The Grandeur” can be streamed online and may also be found online as an audio CD or vinyl record.

“Self-iSH” – Will Wood and the Tapeworms 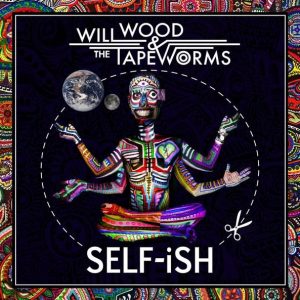 Anyone who enjoys the attitude of rock, the theatric sounds of cabaret or the originality of avant-garde music is sure to enjoy “Self-iSH” by Jersey-based artist Will Wood and his band. This album is likely the most “experimental” jazz album on the list, which is achieved with its captivating use of lyrical humor and melodic rollercoasters. Gifted to the public in 2016, “Self-iSH” explores concepts of irony and identity in their rawest forms.

This album is fitting for a wide range of activities including long drives and creative projects. Its use of witty titles such as “The Song with Five Names…” invites the listener to go on an intensely abstract musical adventure. Wood’s vocals range from high and frenzied to low and guttural, making “Self-iSH” the perfect jazz album for an adrenaline boost or two throughout the day. Fans of artists such as Shayfer James and Viza will typically be drawn to the sounds of this eccentric band.

Although it is not available in multiple physical forms like the previous two albums, the digital version of “Self-iSH” can be found online on the band’s website as well as on the sites of other major online retailers.