According to her birth certificate, senior Marti Reed was born and raised in Long Beach California. Unofficially, however, Reed grew up on the softball field. Influenced by both her father, who played professional baseball, and her brother, Reed started playing softball at age nine. Reed described, “Going to the ballpark, the local park in our neighborhood, was a huge part of our lives. There were a lot of times we had to go there back and forth because of my brother and I both had games.” Reed did not excel in just one sport but four: Reed also starting playing basketball and volleyball and competed in track and field events. In high school, Reed’s talents allowed her to become a three sport athlete. Specifically, Reed ran and jumped for track and field, played as a middle blocker in volleyball, and was a middle infielder for her school’s softball team.

After earning California Interscholastic Federation, Most Valuable Player, All-Moore League, and All-Dream Team honors throughout high school, Marti Reed was recruited as highly lauded softball player from Wilson High School. While one may think an athlete with so much praise might have a mile-high ego, Reed, in fact, was humble. After losing her spot to an All-American and benched for two years, Reed’s self-confidence was threatened. At first convinced that she would be a bench-warmer for the rest of her collegiate career, Reed said, “My mind was dominated by positive emotions and I did not acknowledge limitations. I took in a deep breath and told myself that there was a reason I was recruited. As hard as it was for me to be on the bench, it was easier to deal with when I realized UCLA recruited the top athletes to push each other to be better.”

Consequently, with the tenacity of a True Bruin, Reed pushed herself to improve her game for the sake of her teammates. Over summer and during the academic year, Reed came early to practice and stayed after practice in order to improve all aspects of her game. Not only did Reed end up helping her teammates, but she also earned herself a starting position at second base. As a starter, Reed scored the game tying run in the bottom of the seventh inning of the 2010 Women’s College World Series Finals game against Arizona. Describing that moment, Reed said, “It was so surreal. I was overjoyed to come through for my team in that moment. All the hard work that my teammates and I put in paid off, and it was a moment I will never forget.” Reed and her teammates would advance forward to later win the 2010 National Championship.

Even with a starting position, Reed wanted to be more than a two-dimensional figurehead for the sport. She wanted to be bigger than the sport itself and did not want winning to solely define her or the softball team. In short, Reed wanted to be an ambassador for the sport, a role model. Since 2008, Reed had been a part of the Bruin Athletic Counsel. As a part of this athletic student government, Reed worked with other athletes to create large scale community service events on a quarterly basis. Previous events included a shoe drive in which athletes donated gently-used footwear that might have otherwise been discarded. In her last quarter, Reed participated in the Bruin Athletic Counsel sponsored event Bruin Buddies, where she showed kids with special needs how to play softball. “Participating in these community service events brought so much joy and happiness to my life. Being able to make a difference and impact the lives of others was priceless,” Reed shared. Besides volunteering through the Bruin Athletic Counsel, Reed accumulated over 500 hours of community service as an Alumni Scholar.

Reed was also greatly involved as a student athlete mentor. As a trained adviser, Reed provided her two cents, help, and outreach to athletes from any sport for issues that ranged from suicide, alcoholism, and image. All in all, Reed continually had great drive to give back to UCLA athletes. After all, Reed said, “I am friends with all the other athletes and frequently went to see other sporting events. Before I came to UCLA I had never seen a water polo game or witnessed a tennis match. I am a huge Bruin fan and to wear the four letters across my chest and represent this institution was an honor and privilege that I did not take for granted.”

Reed proved that UCLA was not about winning or displaying countless polished NCAA trophies. Rather, Reed demonstrated that UCLA sports teams were defined by teamwork, a willingness to help others, hard work or determination to succeed and character, holding oneself to high moral standards. It so just happens that teamwork, drive, and character were a part of UCLA’s winning formula.

Reed left UCLA as highly lauded as she entered the university. During her run at UCLA, Reed earned a 2012 Leadership Excellence Accelerating Potential (LEAP) Counselor position, a 2011 Bruin Leadership Award, UCLA Ralph Bunche scholarship, Lew and Edi Wasserman Alumni Scholarship, and a spot on the Director’s Honor Roll every quarter of her academic career.

After graduating UCLA with a sociology major and global studies minor, Reed planned to work towards her dream job. She hoped to become a successful real estate developer, urban planner, or architectural designer. In addition to playing softball and taking sociology classes, Reed worked as a student intern at AT&T Construction and Engineering. Under the company’s Vice President of Broadband Marketing, Reed presided as a project manager and worked with a team to administer architectural framework for the Fiber Company.To date, Reed is being interviewed by several real estate development and project management organizations.

If Reeds work ethic and strong character on the softball team or her internship as any indicator, plan to see Reed’s architecture scattered along Los Angeles, perhaps someday a state-of-the-art dormitory on the Hill adjacent to Easton Stadium, home of Bruin Softball. 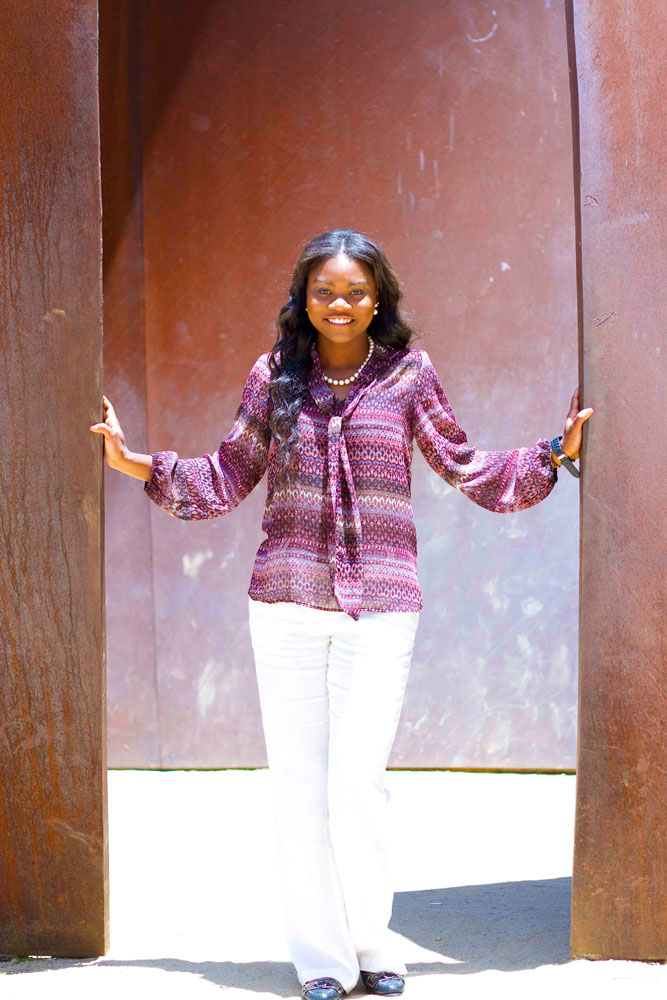 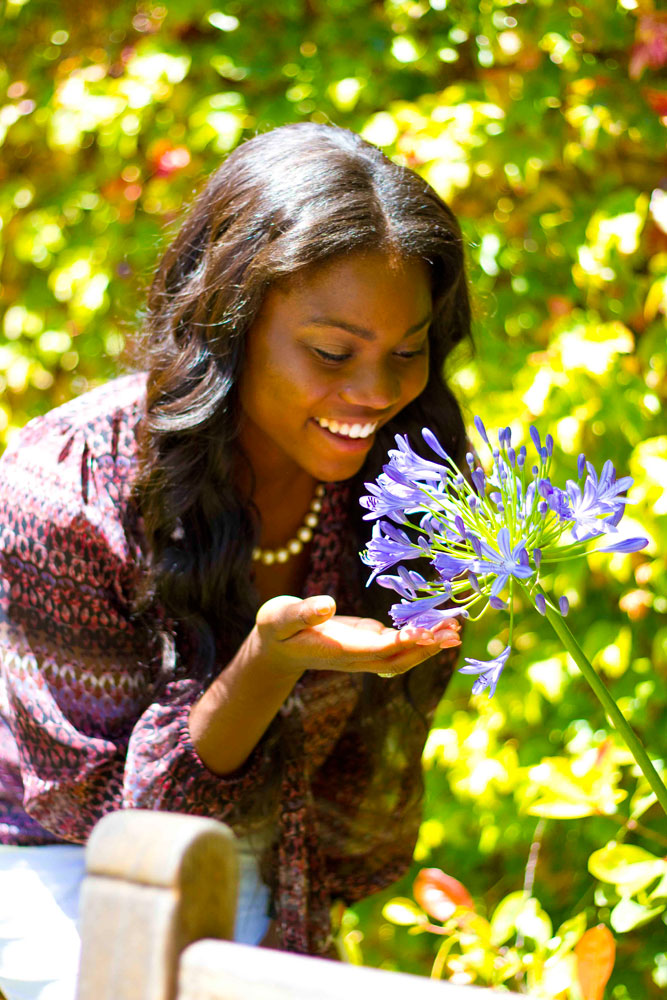