“Try to do” was a Youtube hit, already nearing the one million viewers mark just ten months after it was uploaded by Aldrin Gamos. While many might have viewed the video solely for entertainment purposes, Gamos saw the interaction between the students and squirrels as a metaphor for UCLA itself- “With the squirrels at UCLA being considered a huge part of campus life, I was able to spread the message of perseverance and determination to Bruins and non-Bruins alike with a short video. In addition, I was able to shed some positive light onto UCLA by showing how generous and thoughtful our student body is by taking time out of their day to help a small squirrel.”

Aldrin Gamos loved his four years at UCLA, averring, “Since I’ve been at UCLA, I’ve excelled in ways that I could have never imagined when I was still in high school”. However, unlike many Bruins, Gamos did not have a great desire to attend the school from an early age. In fact, he applied merely because of the university’s well-known name. But this off-hand decision proved to be felicitous- “I would not trade my experience here for anything”.

The Sociology student’s greatest commitment at UCLA was with the Office of Residential Life, having served as a Resident Assistant at Sproul Hall since his junior year. While being a RA was time consuming, since it was a 24-hour job, Gamos found the reward to be greater than the cost. “As a RA, I have the opportunity to use my position to not only become a peer to my residents, but also to help them develop as they make the transition into college life.” Aside from the opportunity to impact the lives of the Bruins around him, Gamos’s position allowed him to branch out into other aspects of UCLA student life, such as Dance Marathon and Orientation. His time with the ORL also sparked Gamos’s passion- “I really enjoy working with college students. That’s kind of where I want to go.” Gamos planned to continue serving the UCLA student body after graduation and applied to be an Assistant Resident Director.

When asked what he would tell future generations, Gamos wanted Bruins to remember their privileged position as UCLA students.“Getting caught up in the stress of midterms, finals, and the social world that comes with being a Bruin, we often forget how much we wanted to come to UCLA when we applied, which affects our time while we’re here. So it I could tell future Bruins one thing, it would be to remember to always look around and remember that they are one of the few that can call themselves a UCLA Bruin.” 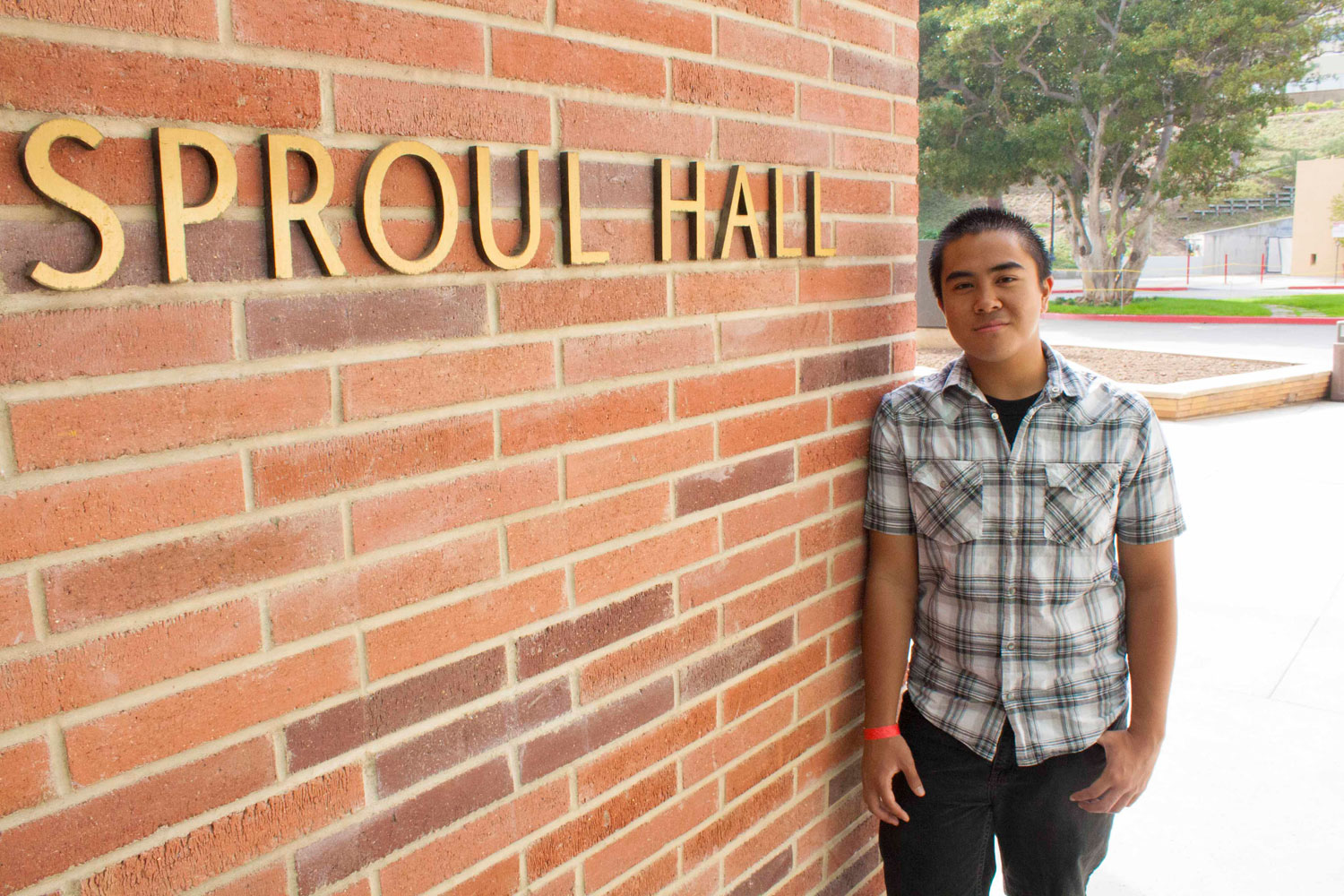 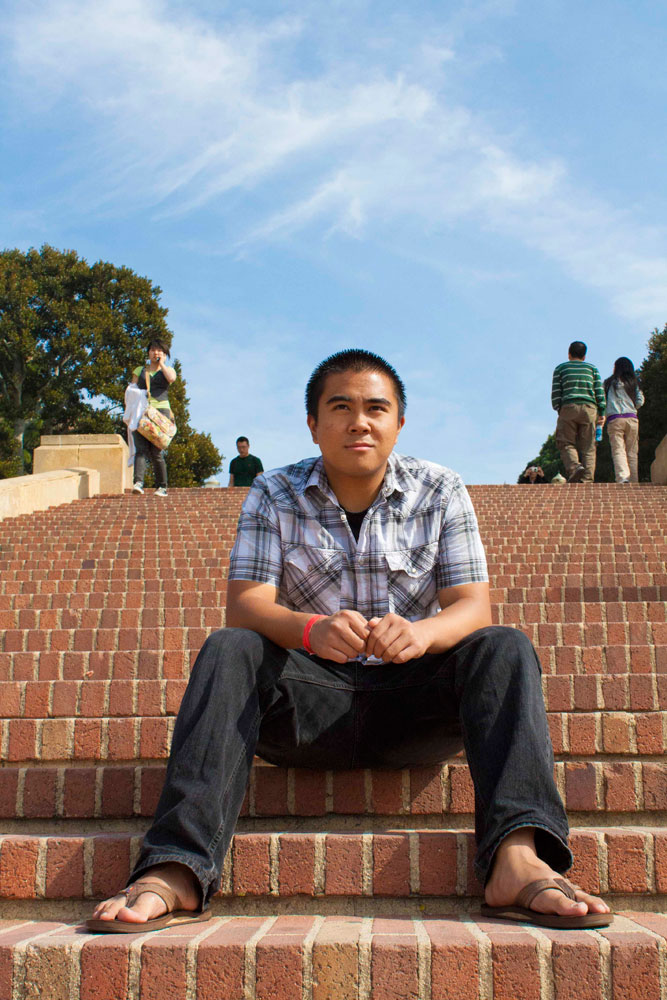