Top Posts
UCLA men’s basketball falls to USC in final...
Koreatown: and the Impact of Cultural Displacement
Fight Against Himpathy
‘The Phantom of the Opera’: It’s Not Love,...
4 Things UCLA Students Should Look For When...
5 Brunch Places to Check Out Around LA
Bruin Holidays
How to Figure Out if Studying Abroad is...
UCLA – Inside the Fowler Museum
A Rainy Day at UCLA
Tag: 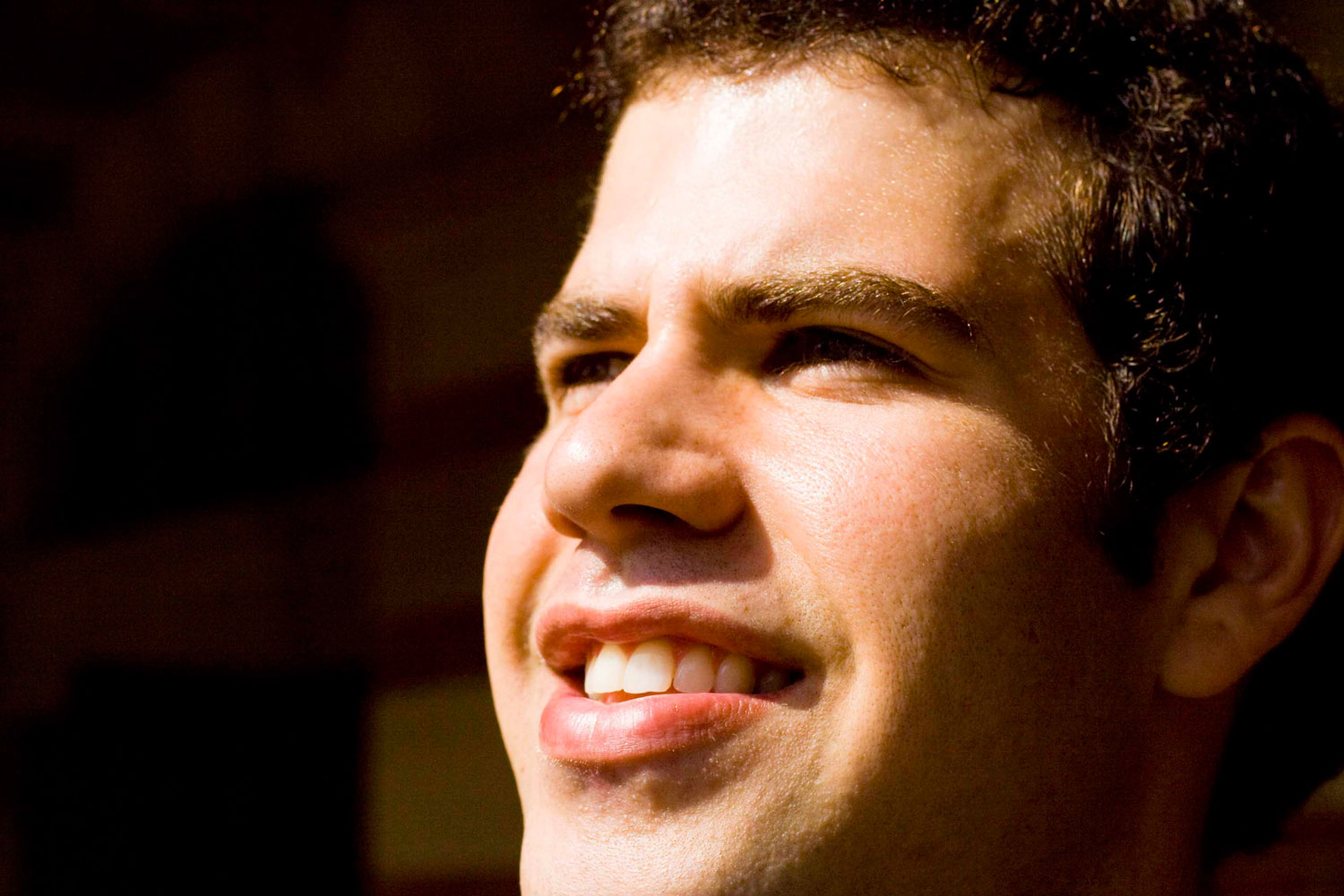 People can be influenced in several ways. For Jason Sorger, listening to his grandfather’s experiences during the Holocaust profoundly affected his approach to life. Those stories have fueled his interest to find practical solutions to end global starvation. Driven by the challenges ahead, he was more than willing to immerse himself in the complex research of the herbicide Atrazine. He hoped his research will “help our world to become safer, while generating more food and fuel,” he said. Sorger found that choosing to major in cybernetics and applied mathematics would be obvious because of their levels of difficulty and interdisciplinary coursework that closely matched his aspirations.

As the first and only undergraduate permitted to enroll in Anderson School of Management graduate classes, Sorger not only excelled in these difficult graduate-level classes but also surpassed the more accomplished students that were many years his senior. Professor Christopher Lee praised that his scholarly behavior was “not unusual for Jason,” declaring that “unquestionably his passion for learning contributes to his success.”

Outside of the classroom, Sorger was equally involved in the community. As Hillel treasurer for two years, he came up with a plan that boosted revenue while increasing student involvement. During his experience as Interfraternity Council president, he established the Greek system as a community of strong ethics and accountability. As the ASUCLA finance and personnel chairman and a member of the sustainability committee, he was one of the students responsible for the reduction in book prices and marketing campaigns. Seeing his work in action motivated to continue to be involved. He explained, “To be able to affect and have a voice in where funds are distributed and how to make the largest positive impact for the student body is extremely gratifying. When you align your goals with those of those of your fellow classmates [you] really better the daily life of UCLA.” Sorger strove to be a well rounded student that took advantage of the diverse opportunities UCLA posed and provided a passion in the activities he was involved with.

His impressive leadership and academic prowess garnered him many accolades and contributed to a spot in Harvard University, which posed just another challenge. Sorger left a distinctive mark on UCLA as a person who chose greater good over the individual. “Focus on healing our world and you will become the world’s strongest leaders. Be yourself, follow your dreams, and listen to your heart…Be passionate, and have purpose,” he expressed to fellow Bruins. Eliminating world hunger may not happen immediately, but the potential in Bruins like Jason Sorger will create changes that impact the community and beyond. 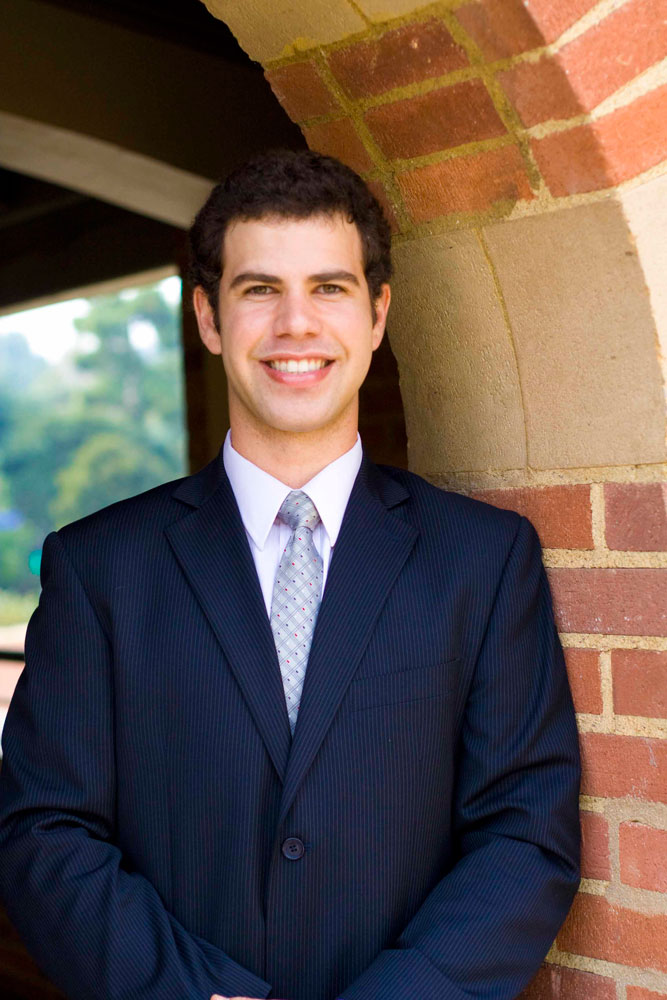 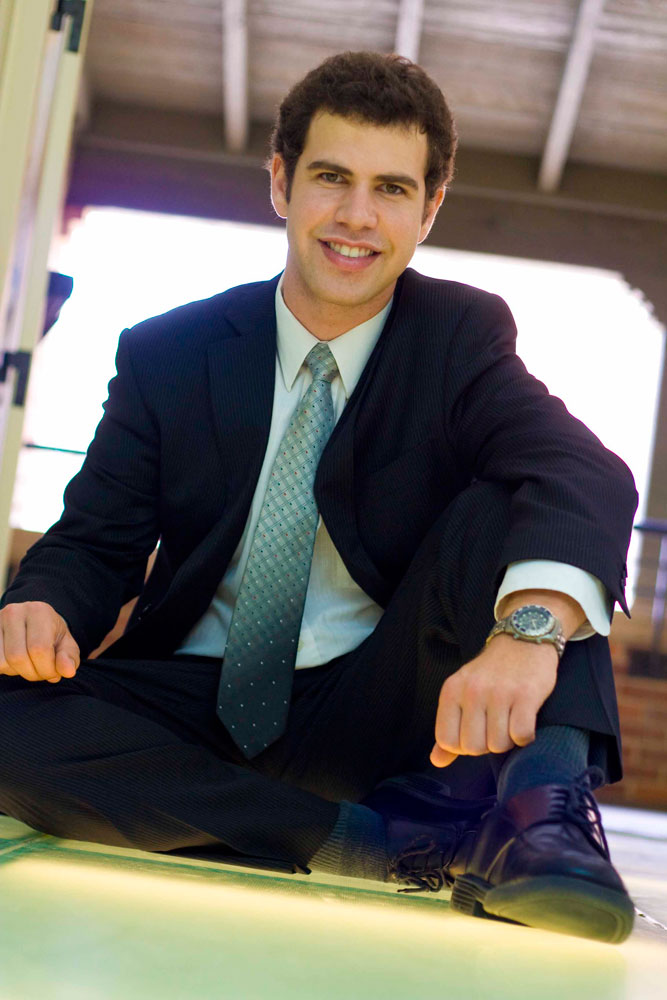 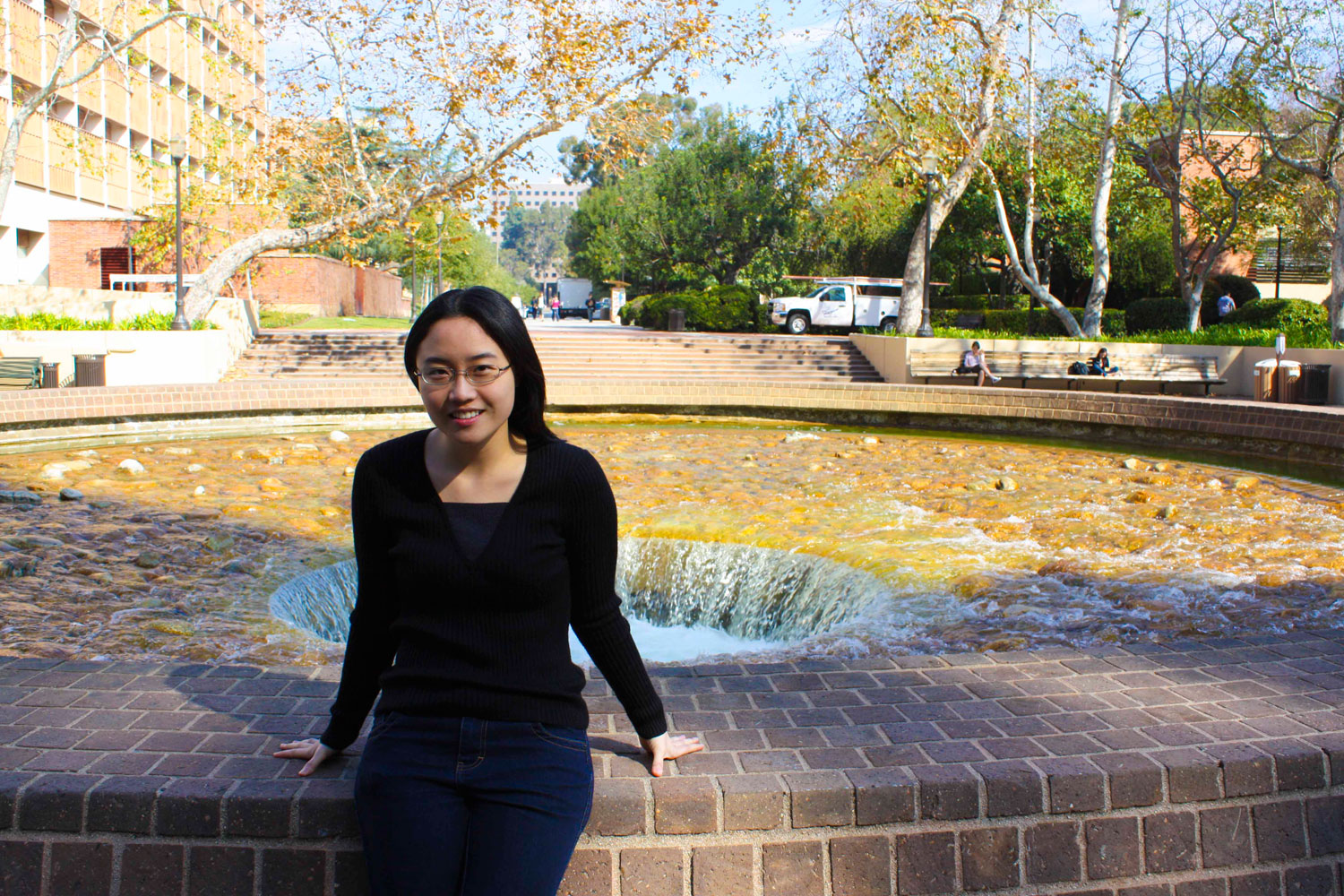 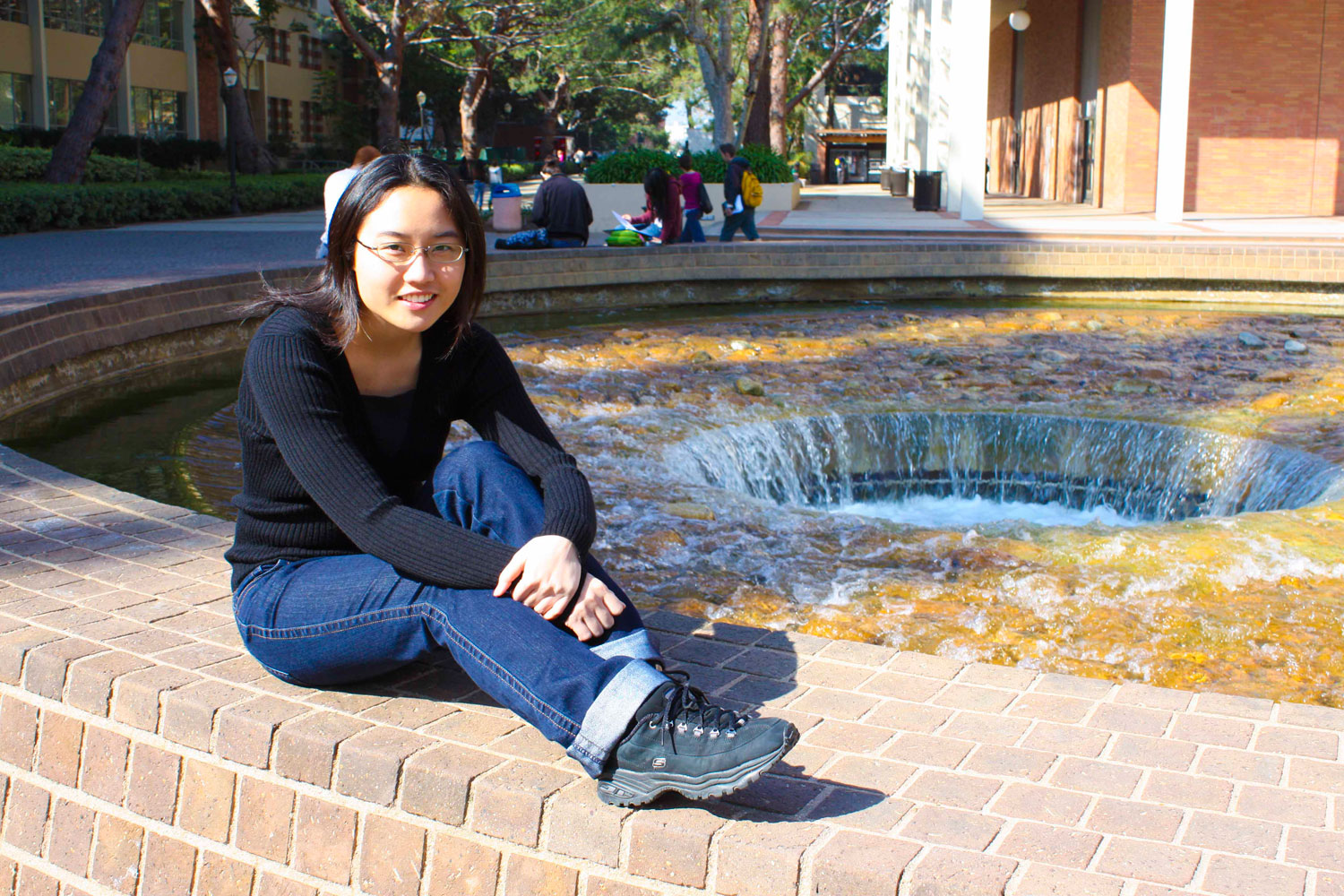 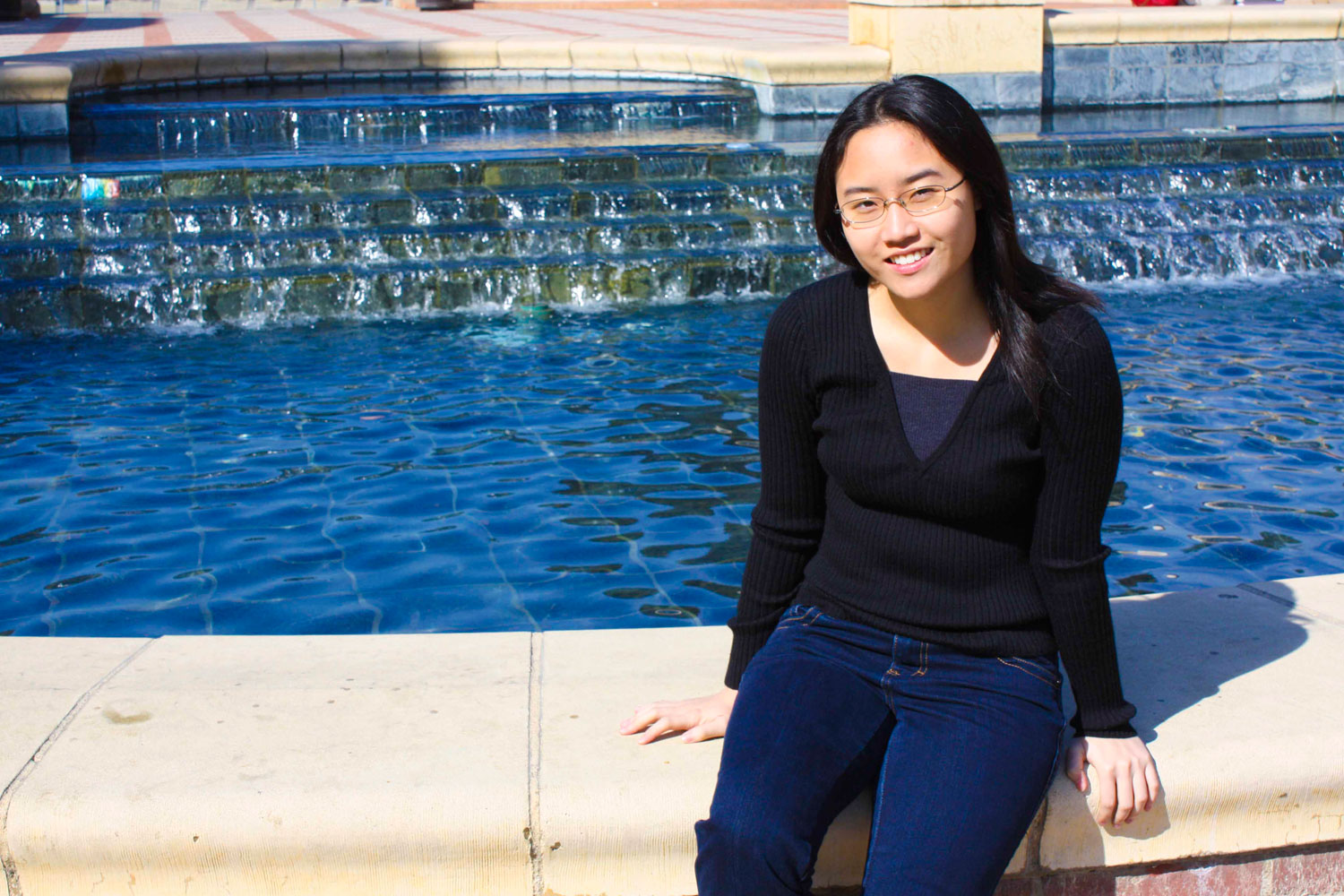