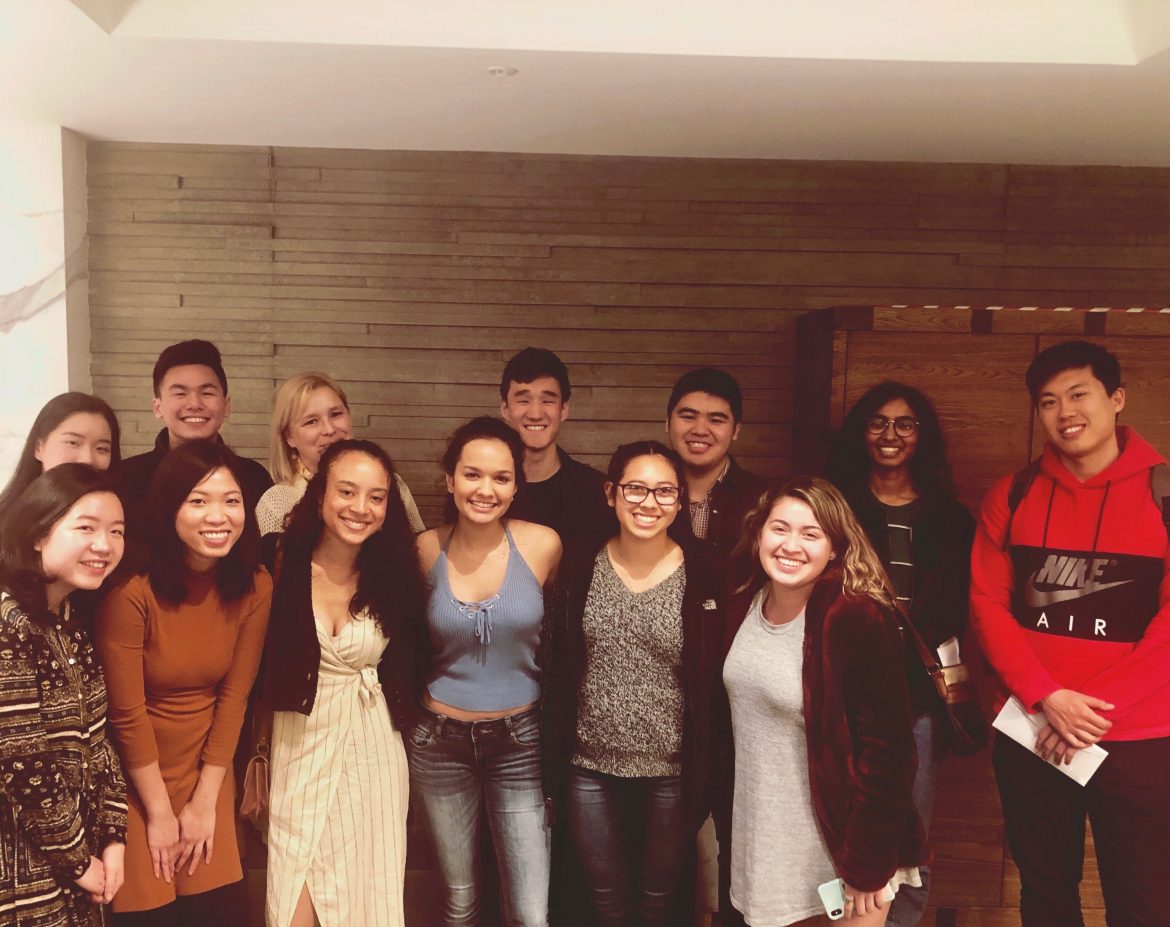 My Experience at UCLA’S Dinner for 12 Strangers

When I came to UCLA I never would have anticipated that I would be going over to a stranger’s house with several other students for dinner. But let me tell you, participating in Dinner for 12 Strangers has become one of my favorite memories at UCLA! I know what you’re thinking… “Isn’t it awkward?” And the answer to that is no, not really. It was really funny because at the dinner me and the other students at the table were talking about how we heard about Dinner for 12 Strangers and our thoughts on going into it and all of us admitted to a fear of it being awkward. But really, let me tell you it wasn’t bad at all! If anything the experience left me feeling refreshed. It was nice getting to meet people that I wouldn’t have met if I hadn’t signed up for the dinner. The conversations were also super interesting. I’m an English major and so I usually never meet any south campus majors so it was just nice to meet some biology and mathematics majors! One of the professors who attended the dinner spoke about her research and recent discoveries.

The dinner was filled with lots of food and lots of laughs. After we all finished eating dinner we moved on over to the living room and played guessing games where we all had to write either a phrase or object on a piece of paper while the person who chose the card would have to either act out or explain what’s on the card while everyone else tried to guess what was on the card. After that, we all went around in a circle and spoke about our majors and what we were interested in. This was really nice since during the literal dinner aspect, we all only really spoke to the people that were on our half of the table so it was nice to go around and connect with the people that sat at the opposite end of the table.

The evening was filled with really great vibes! Everyone was so wonderful and outgoing. I 10/10 recommend this experience. If you’re interested but are afraid that it’ll be awkward, don’t be! Everyone that participates in it signed up and wants to be there and meet new people. Another thing is that to participate in a dinner, it isn’t limited to alumni and students in Los Angeles, it’s global.

Unfortunately, for this school year the deadline is passed to sign up for a dinner but this is a UCLA tradition that the UCLA Alumni Association holds every year. Sign-ups open at the beginning of each year so if you’re interested in participating next year and making amazing memories and meeting new people I’d definitely give this a shot!