Paul Smithedajkul began at UCLA as young and eager student interested in medicine, and left as an accomplished student with a degree in neuroscience and a 3.644 GPA. But Smithedjakul’s contribution and growth as an undergraduate was demonstrated from more than his stellar academics and degree: during his four years, Smithedjakul was a student leader in the medical fraternity Phi Delta Epsilon as well as a coordinator for the Student Stroke Team, where he did research for acute ischemic strokes. He also worked with the Mobile Clinic Project to create programs to work to educate the homeless community about health issues. Smithedajkul began a career in research the summer after his first year, but experiences helped him realize he was looking for a human interaction element in his work and propelled him towards a career in medicine.

By participating in extracurricular activities, Smithedjakul developed the skills needed to succeed in his chosen profession of medicine, such as the confidence to talk to patients and evaluate symptoms. Getting a hands-on experience helped him gain an appreciation for the social aspects of life. “Life is more than work. There is a lot of life to live,” he expressed. Smithedajkul felt that his most memorable experience at UCLA came from his time as a member of the Student Stroke Team: an acute stroke patient, re-routed to care at UCLA, was completely paralyzed on her right side from a stroke. Using a catheter entering through the thigh and extending up to the brain, the clot was removed. As soon as the clot came out, the patient was able to move her right side again. “It showed me how quickly a stroke can debilitate an adult and how the right intervention can just as quickly reverses those effects,” Smithedajkul responded to the incident. For him, his experiences with the Student Stroke Team and Mobile Care Clinic highlighted the great power of medicine and how he as a doctor could make decisions to save a patient’s life.

Upon graduation, Smithedajkul hoped to take a year off and apply for medical school with an emphasis in either neuroscience or geriatrics. At the end of his education, Smithedajkul hoped to return to UCLA. “I see myself practicing medicine in a big city. I want to be at a university like UCLA and be a mentor to the younger generation. I would love to pass on my knowledge,” he related. His advice for future Bruins was simple: To work hard but to also enjoy life. “Be giving of yourself. Be giving of your time,

your energy, and your compassion because it will all come back to you.” In his time at UCLA, Paul Smithedajkul followed his own advice by working hard and pursuing his dreams. 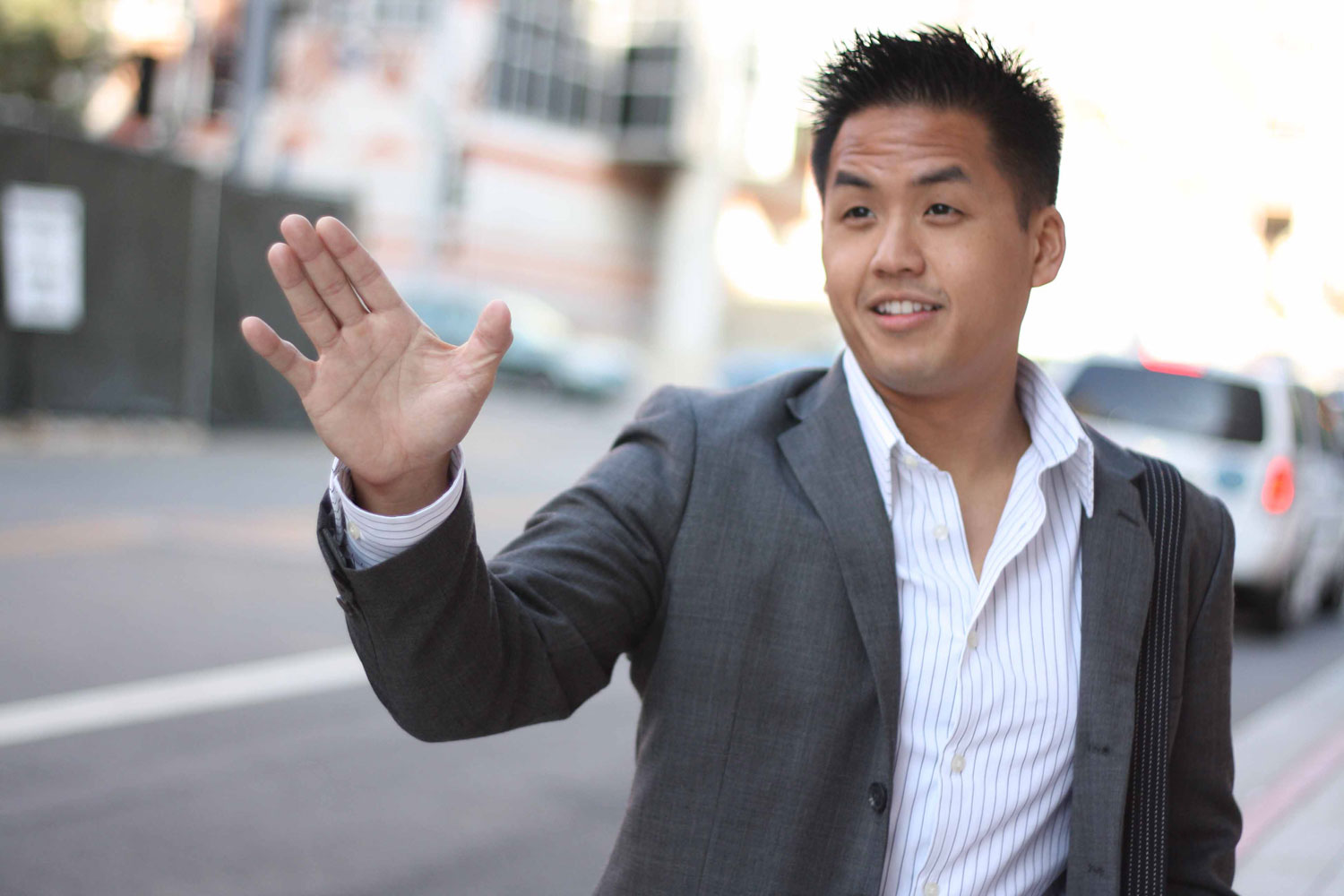 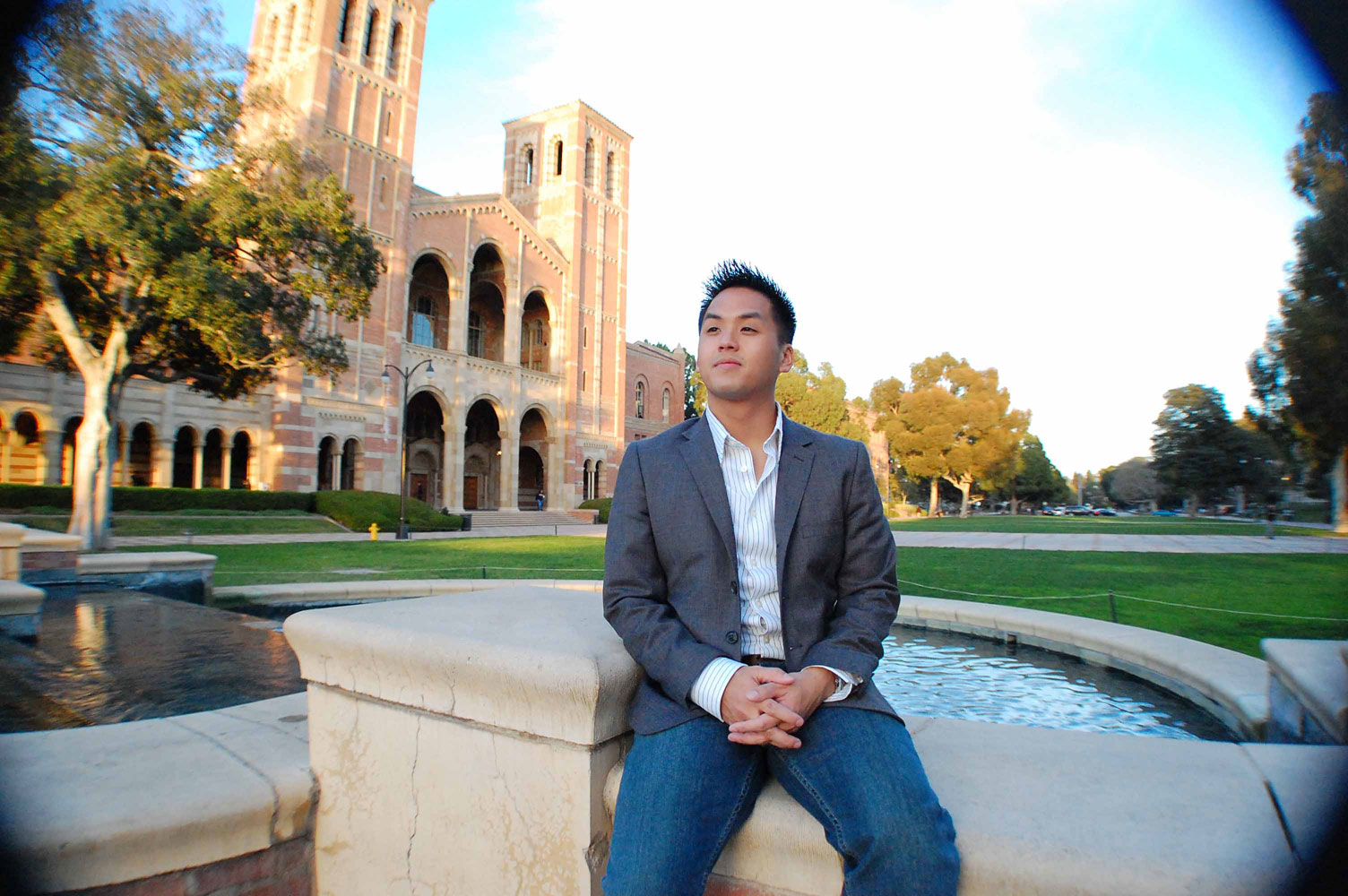