Gardening, reading, and painting: the new essentials of quarantine

To adjust to quarantine and to counterbalance inactivity, many people have incorporated creative outlets into their daily routine. Here are some stories of what fellow Bruins have been up to.

Evan Sakuma, like many students during quarantine, has succeeded in converting boredom into a recreational hobby. The third-year American literature and culture student has always been interested in drag and gardening, and quarantine has provided him with the time and space to expand and nurture these particular activities.

“During quarantine, I really started honing in on my drag skills,” Sakuma said. “I’ve been doing drag probably for about three to four years, but it mainly started as crossdressing back in high school.”

Now, with time to himself and within the comfort of his home, Sakuma has been able to focus on all of the components of drag, from the outfits to the makeup and everything in between. In the future, he hopes to participate in a LA drag show after quarantine ends. 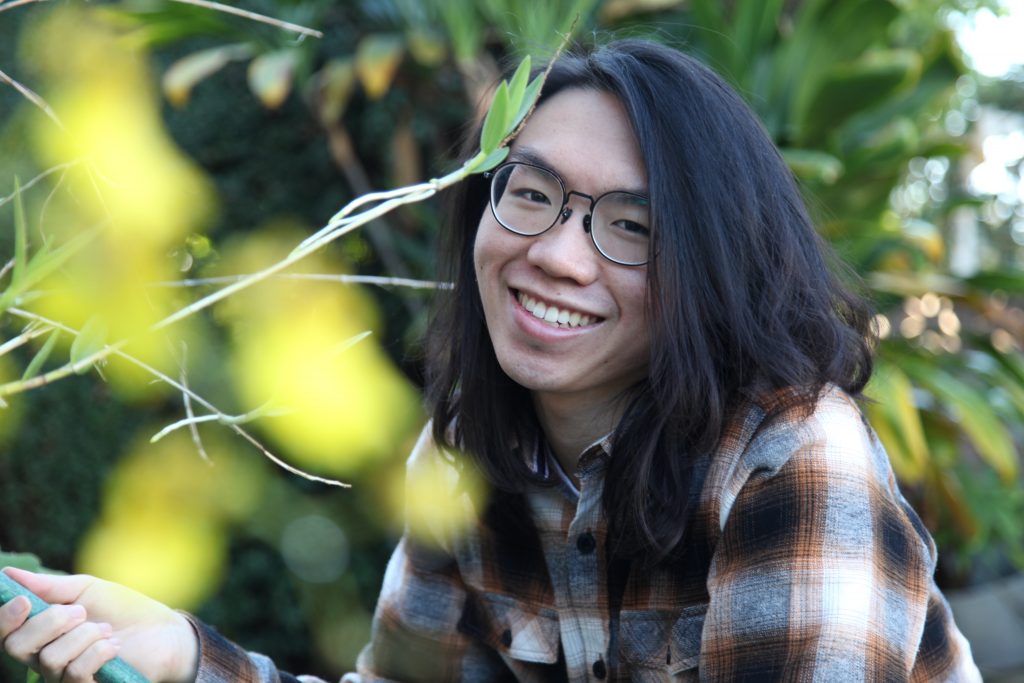 ”Drag and gardening have helped me cope with the isolation aspect of quarantine,” Sakuma said. At the mention of gardening, his eyes light up, and the conversation shifts. “I’ve been gardening with my grandma for almost a decade now, but just recently because of quarantine I’ve been able to garden on my own and have my own little plant babies.”

As a people person, Sakuma finds gardening to be a therapeutic element amidst isolation. He feels a connection to life and other beings through the plants that grow in his garden which alleviates the yearning to go out with friends.

“My plant babies have become my friends,” he remarked with a laugh.

Outside of drag and gardening, Sakuma anticipates the day he will be able to once again dance with a team. “I like dancing, I used to choreograph for a high school,” Sakuma explained. “I was the coach of their drill team. I think that’s an aspect that I’m really missing in my life because dance is such a collaborative sport.”

Mayelin Cervantes, a fourth-year political science student, said she hopes to get involved in journalism once the UCLA campus opens back up. 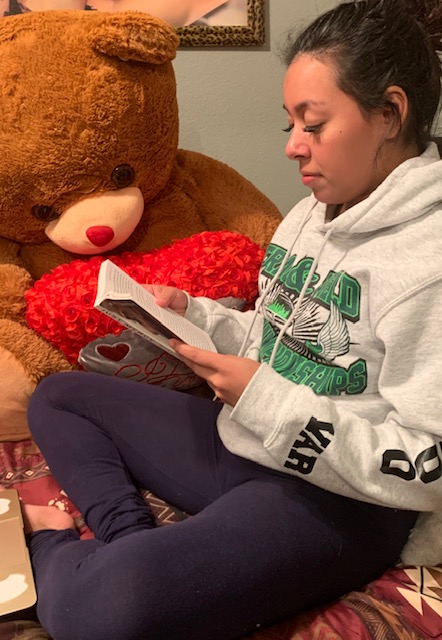 Despite the heavy expectations that come within the field of political science regarding reading and writing, Cervantes said she didn’t gain an appreciation for either until April, at the beginning of quarantine.

The increase in reading brought about by quarantine has not only aided Cervantes with succeeding in her major but has also allowed her to incorporate new perspectives within her social life and interpret complex concepts that would otherwise be hard to grasp. In fact, the newfound enjoyment in reading has led Cervantes to consider pursuing a career within the field of English.

Yet another hobby Cervantes has picked up is cooking, an activity that while not being academically helpful has kept her busy and away from social media.

“If I do go on social media, it’s really just to look up recipes,” Cervantes said.

Like Cervantes, first-year transfer Chicano/a studies student Martha Torres has expressed an interest in improving at cooking. “I cook the basic pasta, chicken, cereal, read-the-back-of-the-label cakes and cookies,” she stated. Where Torres lacks in the culinary department, however, she makes up for in artistry. In April, Torres picked up painting with acrylics and followed that up with tufting in September.

“I’ve always been a person who liked coloring, markers, crayons. I’ve never really tried exploring with paints until recently because I felt like it’d be something that’d be fun to pick up while passing time,” Torres explained.

Torres’s interest in tufting originated from the internet, feeling the need to try it out for herself. After seeing everyone else making rugs, she decided to follow DIY-tutorials online and try it out. When asked how these creative outlets have changed her lifestyle, Torres stated,

“(Painting has) really allowed me to express myself and to open up as a person. I normally don’t like sharing anything; I normally don’t like people looking at my work. I used to be this person who just never liked to display anything, and I feel like it’s really helped me come out of my shell a little bit.” 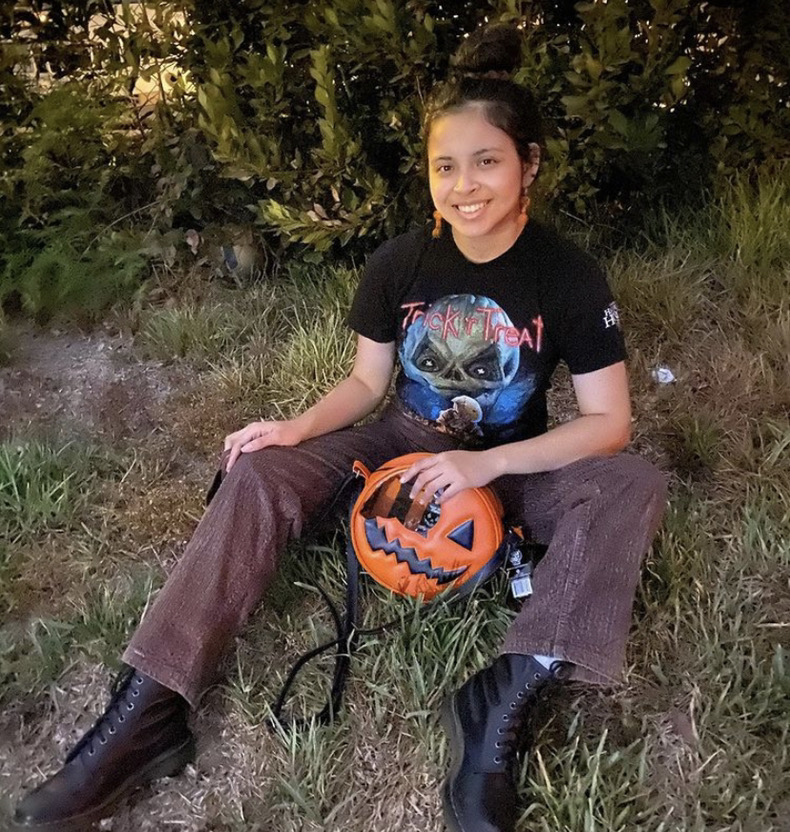 Painting has not only contributed to Torres’s growth as a person but has developed from a backyard hobby to something she’s been making sales off of through occasional commissions.

Tufting, however, is what Torres has her eye on in the future.

“As far as tufting, I do feel like starting a business. (Tufting) by hand takes a couple hours just to make the smallest 12-by-11, and so I have been looking into a more automated way. There’s a gun that will actually punch the cloth for you, so I thought about purchasing it and starting a business off of that.”

Despite the stifling drag of quarantine, these students have chosen to turn boredom into productivity. The discovery and continuation of activities such as gardening, reading and painting have led to introspective realizations that never would have occurred if it weren’t for quarantine. As Sakuma forges connections with plants, Cervantes falls in love with reading and Torres uses paints to color her world, it becomes clear that new possibilities and beginnings can be found anywhere, even in quarantine.

UCLA – Inside the Fowler Museum