Growing up in Hollywood, Hwang wasn’t allowed to join a gang because he was a girl. Now he sees it as a blessing – rejection is the best protection.

But there is one thing he wasn’t rejected from: UCLA. Hwang, now a senior gender studies student with an Asian American studies minor, has served as an inspiration for many high school and college students due to his hard work and determination in life.

Hwang was born in Korea and his gender assigned at birth was female. After coming to America at age 4, Hwang was quickly introduced to a new lifestyle. He said his friends in elementary school were sexually active. Hwang was first sexually assaulted at age 7.

In middle school, Hwang was bullied – his classmates expected him to be smart and good at math because of the model minority myth about Asian Americans, he said. He began skipping class and taking the city bus to go shoplift, or just to ride it to the end and back.

But home wasn’t a safe space either. Hwang said his father, who drank a lot, and his grandmother were abusive. His older sister was feminine and excelled in school – contrasting with Hwang and setting up expectations with teachers that he did not always meet. His teachers told him he would amount to nothing.

It was also in middle school when Hwang was raped by his boyfriend at the time. He used to wonder if it was his fault – he didn’t say no, he didn’t say stop. But being at UCLA has taught him more about consent, that it’s the norm.

“I felt like Casper the ghost,” Hwang said. “I was like split from my body watching it happen.”

Even though he had failed his middle school classes, Hwang somehow slipped into a high school in Los Angeles. During high school, he ran away for four months.

He couldn’t afford to pay for after school activities like piano, so after school he did crystal meth with his friends.

“It felt like the perfect drug to use, especially being on the street,” Hwang said. “Being hyper vigilant, that was a way for me to cope because it was a lot of stress.”

Hwang would get into cars with random men in order to get free food from them. He said it was also expected to give sexual favors in exchange for free drugs.

“Nothing is free,” he said.

Hwang recalled once getting into a cab with a man who offered an unlimited supply of meth, cocaine and marijuana. But Hwang felt something was off when they pulled up to buildings in Westwood. He realized the cab driver was a pimp trying to sell Hwang and his friend. But everything happens for a reason – the taxi ran out of gas so they all went to a motel. The pimp fell asleep, and Hwang took his car keys. With the help of his 12-year-old friend to get the car started, he drove home and hoped the police wouldn’t pull over the two little girls at the wheel. His family didn’t ask where he had been.

His mindset changed after his boyfriend abandoned him with a strange man, and Hwang awoke to semen in his hair. Hwang took the city bus all the way to the end, to UCLA. He realized he needed to start doing well in school.

He enrolled into therapy, attended transgender support groups in high school, graduated at age 16 and went to two community colleges. One of his proudest moments is getting a B in an art history class that he worked hard for.

After applying for about 80 scholarships, Hwang could afford to go to UCLA. He transferred to UCLA and met positive transgender role models for the first time.

Now the 25-year-old plans to pursue a career in medicine and social work. He’s been sober for seven years.

His time at UCLA has been marked by his desire to give back to the community. He didn’t have anyone to rely on growing up, so he wants to be there for others looking to attend college. Kids need to see someone like them being successful, he said.

“You need role models to show you and guide you – I didn’t really have that,” he said.

Hwang has given about 120 talks and workshops about his story, helping students without resources write their college applications. He served as a peer mentor for the UCLA Médicos, Enfermeros, y Dentistas Para el Pueblo (MEDPEP) Program for underrepresented community college pre-medical students from California. Hwang was proud to help his mentee get a full ride scholarship to San Francisco State University. Now that he’s followed his dreams, he said he can be happy for others who do the same.

At UCLA, Hwang has also worked on research about binary restrooms, AIDS and HIV prevention information for transmen and health inquiries of LGBTQ+ people.

Despite his successes, however, Hwang is critical of himself and doesn’t feel like he is enough. He said he’s on a journey of self-love. His bracelet reminds him, “Who you are makes a difference,” which he got in 2014 when he began using male pronouns.

He started transitioning about a year ago, even though he was worried what other people would think. Hwang realized his opinion and happiness are the only ones that matter.

“I wanted to live my authentic self,” he said. “I felt like I should start living my life now.”

Hwang reflects on single choices in life, how you don’t know what will happen due to a small change, like saying no to crystal meth one day or being born another gender. In the end, everything happens for a reason.

It took two years, but Hwang’s dad, a traditional man, finally calls him his son and not his daughter.

“Sometimes you have to lose to win. Everything I’ve ever wanted is in my face,” he said. “I made it.” 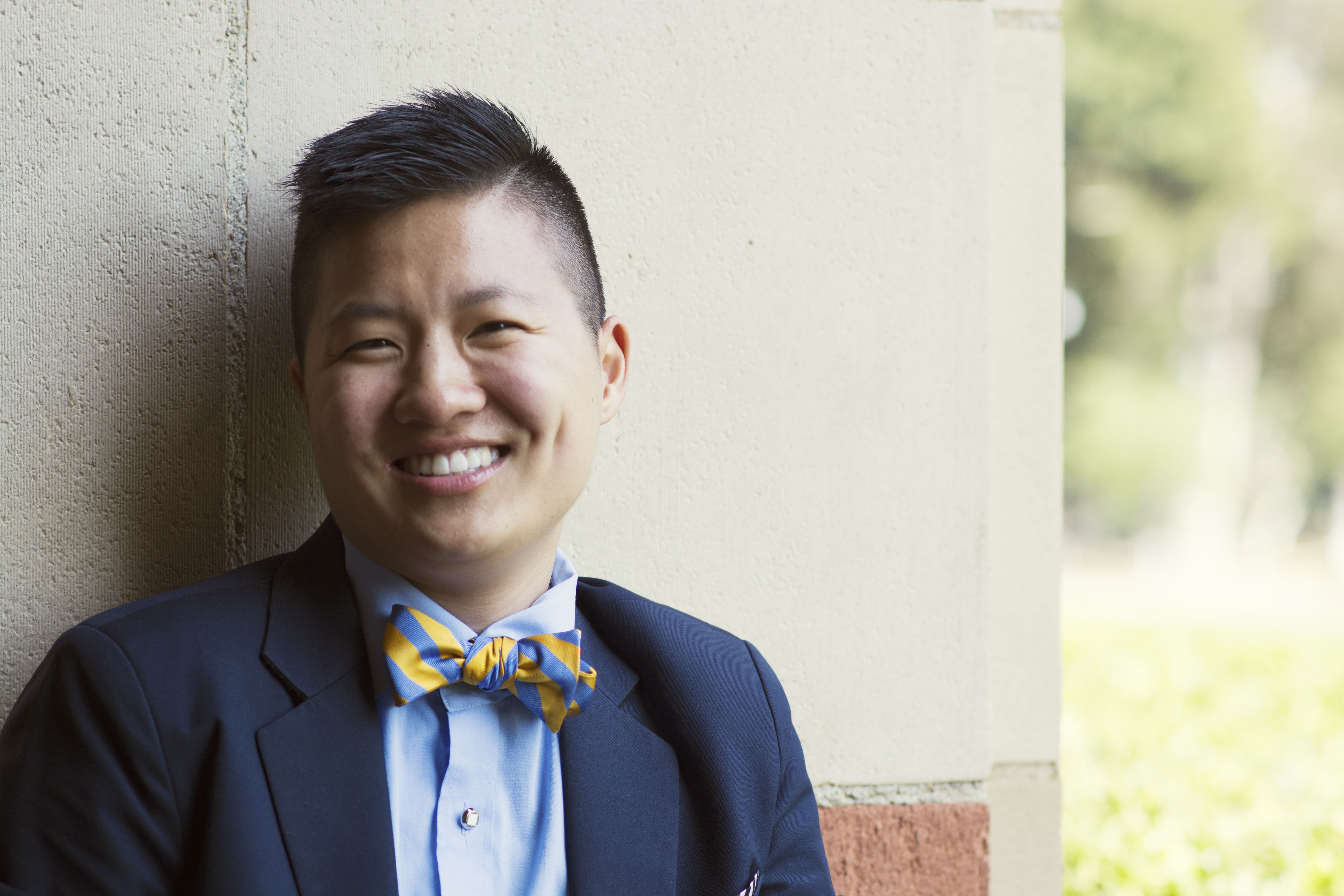 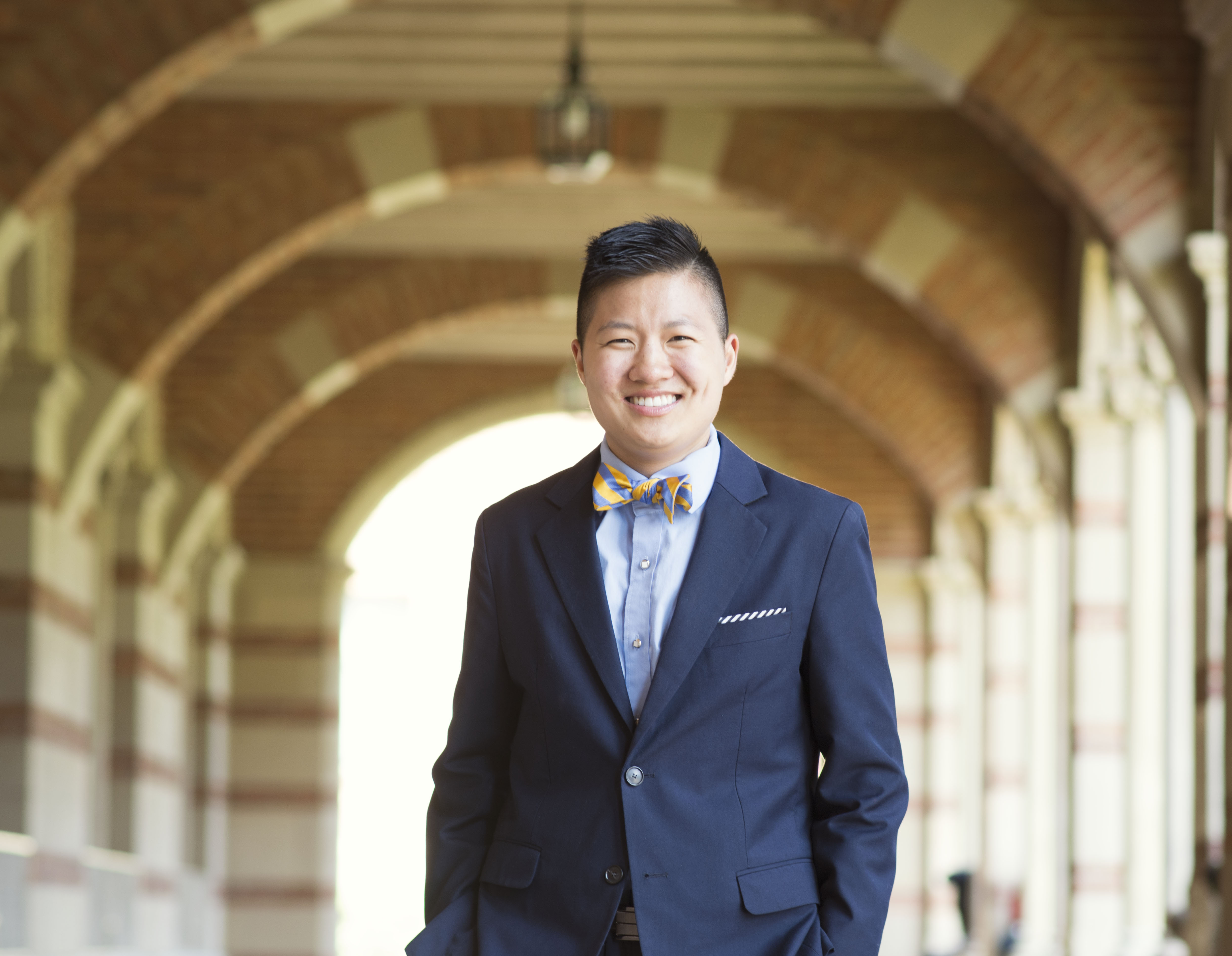 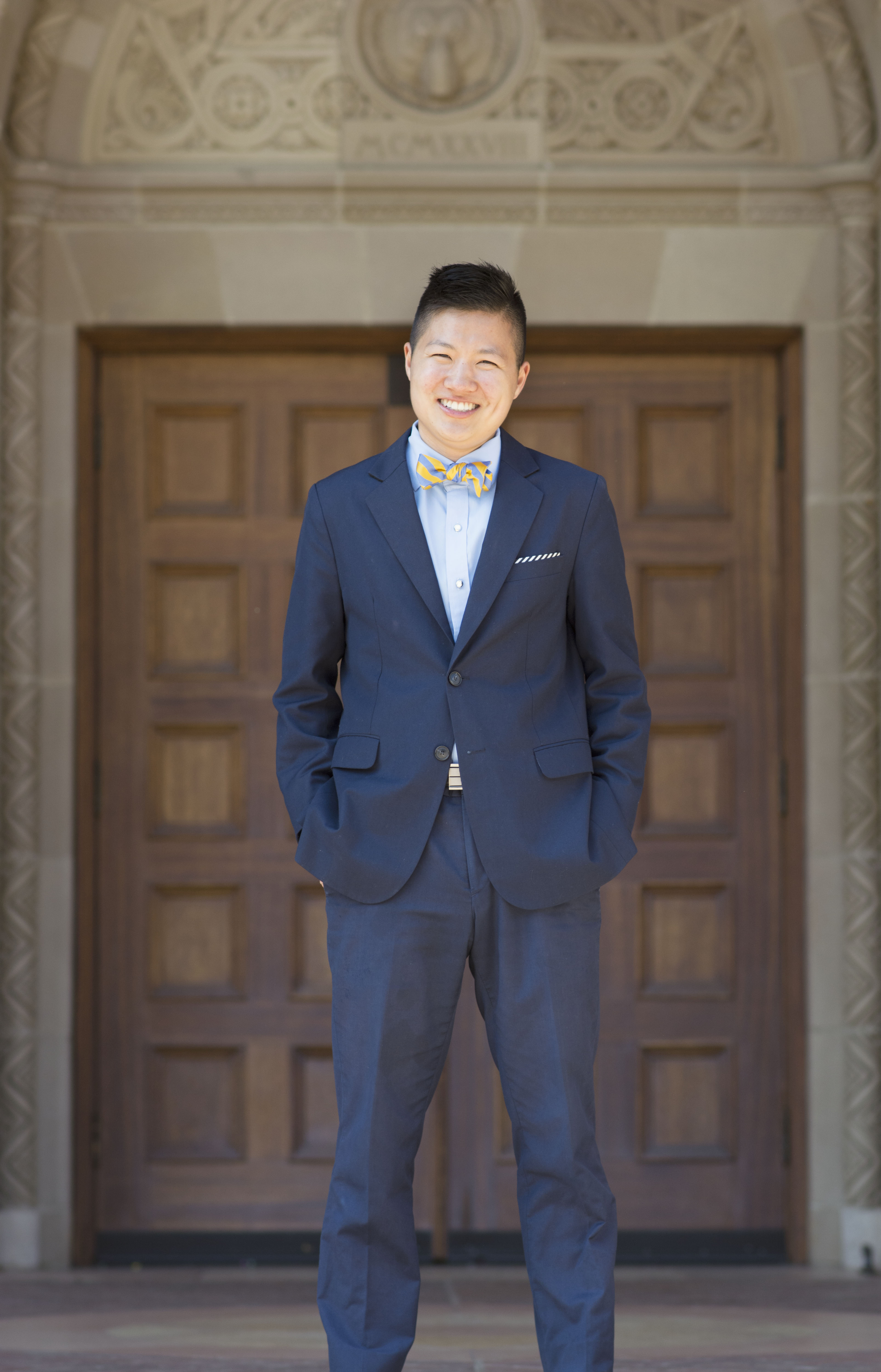